It's been an unusual season for Force India driver Sergio Perez, who had to navigate some tricky conditions both inside and outside the cockpit in 2018.

Perez found himself at the centre of a crisis at the team when it fell into administration over the summer. As one of the creditors owed money by Force India, he had been required to help initiate the winding-up order.

It opened the doors to allow other interest parties to make takeover bids for the squad, with a consortium led by billionaire businessman Lawrence Stroll ultimately successful in buying the business.

It meant that after a fraught few weeks in August, Perez was able to get back to racing after the shutdown. He's since extended his contract with the team for another season in 2019 where he'll likely be paired with Lance Stroll.

"Abu Dhabi will be the closing chapter of a very unusual year for both me and the team," the Mexican admitted this week.

"It was probably the most complicated season of my career, having to deal with so many things happening inside and outside the cockpit.

"The final race of the year is the opportunity to look back at the work we have done in the last twelve months," he continued. "I am proud and grateful to everyone working back at the factory, in the garage, and in the hospitality.

"This team never stops fighting; we never stop working and now we are looking at a very promising future. I am really happy to be part of this family and I am already looking forward to 2019."

With one race to go, Force India has to focus on maintaining seventh place in the constructors championship in a tight battle with Sauber and Toro Rosso after the points the team won in the first half the season were deducted following the takeover.

But they also have half an eye on catching McLaren ahead of them for sixth, while Perez himself would love to finish ahead of Nico Hulkenberg in the drivers standings.

"I would love to end the season with a strong result," Perez said. "I am still aiming for seventh place in the drivers’ championship.

"I know it is going to be hard, but on Sunday anything can happen and I want to be ready if the chance is there. 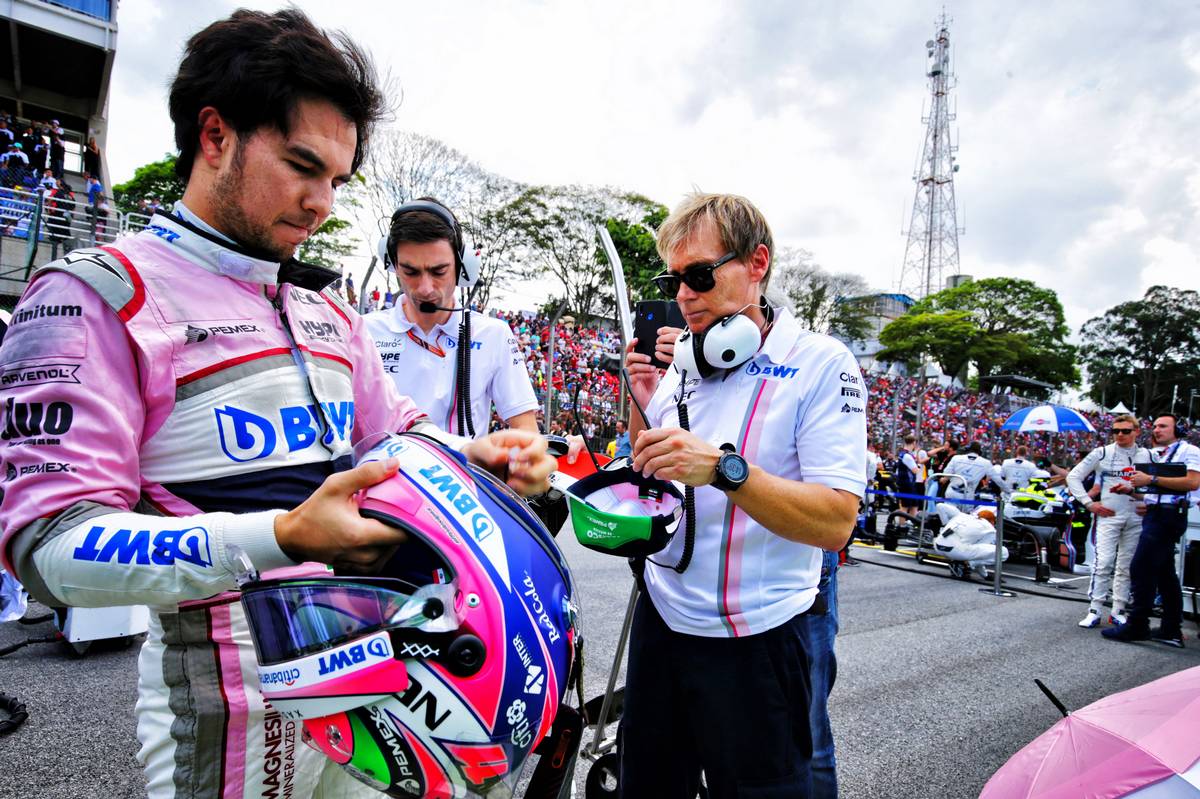 "The team is also aiming for sixth place in the constructors’ so we need to deliver a perfect weekend.

"[Yas Marina] is a track where we have been competitive for the last few years," he noted. "You drive into the sunset and when all the lights come on it looks really cool.

"It’s a track that is very hard on the brakes, with a lot of emphasis on traction out of some slow corners. You need a very stable car at the rear to make the most of those braking areas.

"There are some unusual corner combinations that are interesting in the car and there are overtaking chances at the end of both long straights, so you often find yourself either attacking or defending, especially towards the end of the race."