Two weeks after their controversial on-track clash in Brazil, Max Verstappen and Esteban Ocon were still at odds with each other when they were reunited in Thursday's drivers' press conference.

Verstappen collided with the Force India driver while leading the Brazilian Grand Prix and came to blows with Ocon after the race in the FIA garage.

They were predictably chosen for Thursday's press conference in Abu Dhabi, and sat at opposite ends between Ferrari's Sebastian Vettel and Kimi Raikkonen as they faced the inevitable barrage of questions about the events that unfolded at Interlagos.

The Red Bull driver held to his guns, shrugging off criticism of his move on the race track as well as his post-race belligerent attitude.

"It’s easy to say I should have done something different," Verstappen said. "But I don’t expect to crash with a backmarker.

"I honestly don’t understand what I should be doing different.

"We are all here to win and you are in that position, then it gets taken from you. It’s not nice. Emotions can then take over and I think it is really normal [to react like that]."

Queried on what had gone down in the FIA garage and what had caused his ire when facing off with Ocon, the Dutchman preferred to remain evasive.

"It doesn’t matter what it is was, at the end of the day," responded Verstappen.

"It clearly p*ssed me off as straightaway I was expecting an apology. Maybe with the adrenaline still kicking in from the race then maybe you don’t get the right answer.

"But we are not robots. We have emotions. We could put robots in the car but I don’t think we want that." 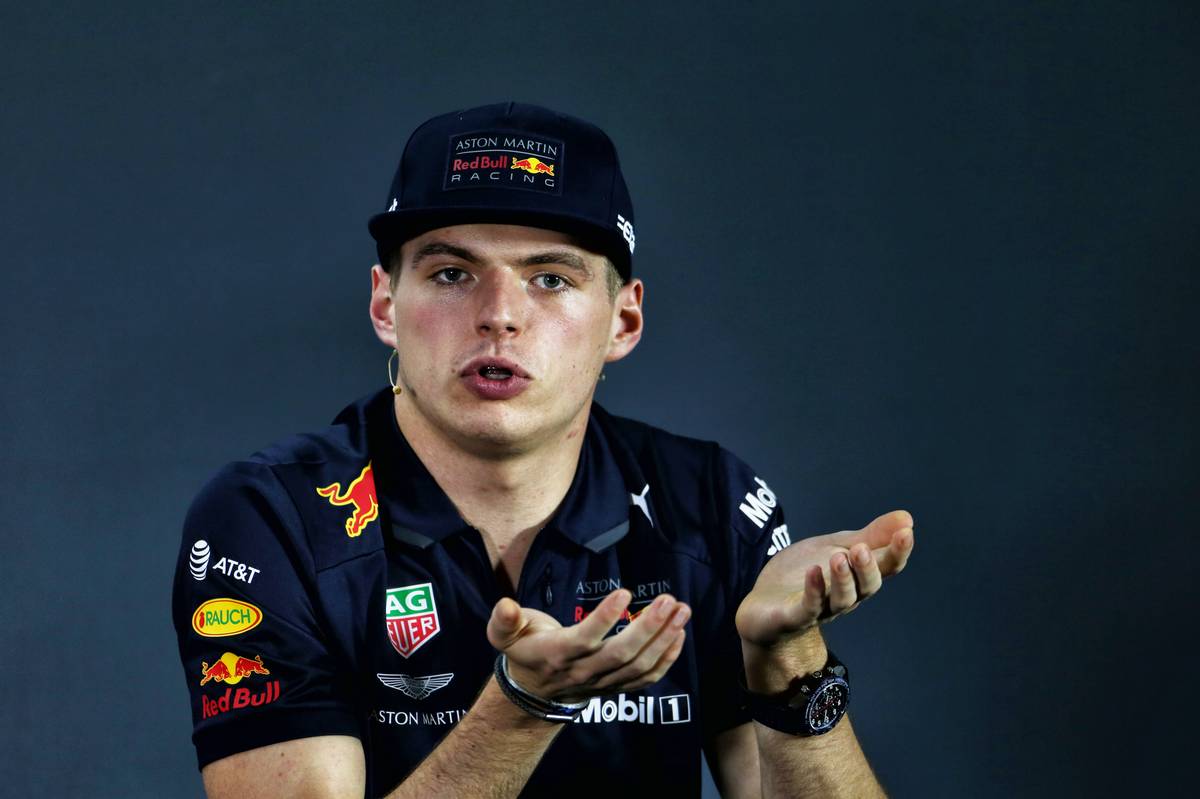 Ocon was equally dismissive of the incident, although he did take a dig at his old nemesis, noting his contradictory claims.

"Yeah, I just think we need to move forward from what happened, we can’t change the past," he answered.

"Even if Max said the opposite and that he would like to come back on what he did after the race.

"So it’s done, we can’t change it and we have to move forward."

Hamilton ecstatic about Kubica return, for one specific reason