Mercedes will entrust Stoffel Vandoorne with simulator work at its Brackley factory in 2019, the Belgian thus retaining a link with F1 in the future.

After two disappointing years with McLaren, where he found himself in the right place at the wrong time, Vandoorne will leave the Woking-based team after the Abu Dhabi Grand Prix.

The 26-year-old won't have much of an off-season however as he will be racing in Formula E in December for the Mercedes-affiliated HWA outfit, an entity which the German manufacturer will take over for the electric series' 2019-2020 season.

At Mercedes, Vandoorne will share his simulator role with Esteban Ocon, the Silver Arrows outfit's reserve driver for next season.

"I'll be doing the simulator work in the F1 team for them, with Mercedes," Vandoorne said.

"That's an exciting part for me as well, to still be involved in the F1 world, to be with the world champions as well.

"For me it will be a very interesting move. I'm sure I can bring them a lot of fresh ideas, let's say, but also for me to see the differences there are, because I've only been at work with McLaren in F1.

"It's exciting for me as well to kind of have a bit of a fresh environment."

The Belgian admits that his simulator task will allow him to keep tabs on F1, and perhaps facilitate a return to the pinnacle of motorsport should an opportunity emerge.

"It's definitely good to keep involved in the [F1] world, because we never know what happens in the future," he said.

"I think to be involved with Mercedes and to perform the work for them is good, they will know exactly what I'm capable of doing.

"It's hard to tell. It's good to be involved and be prepared for anything that comes up." 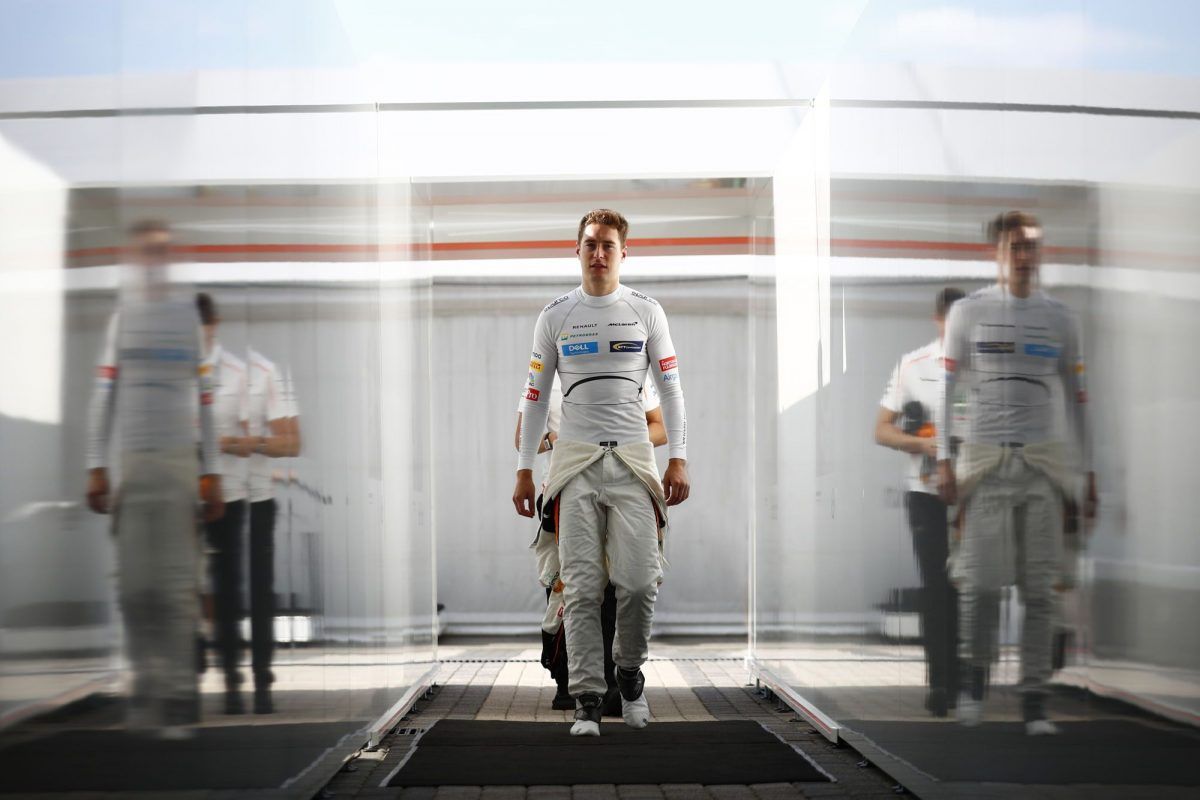 In the interim however, Vandoorne believes his race deal with HWA offers some interesting prospects, precisely because of Mercedes' background support.

"I had a lot of discussions with Toto [Wolff], and their whole project let's say, as it Mercedes, was very attractive," he said.

"For me what was important to be involved with a manufacturer, and to be linked with Mercedes and involved on that kind of level was attractive.

"I had the opportunity to go there, I didn't really doubt about that, and I'm sure we can be competitive in the future.

"When Mercedes sign up to something they always do it properly, and I'm 100 percent sure they are going to put a lot of effort into that programme as well."

Verstappen and Ocon face off in tense press conference