The Haas driver will head into his third season with the US outfit in 2019, having finished ninth in the drivers' standings this year and outscoring team mate Romain Grosjean.

In the eyes of his proud father, Magnussen jr. has done well in the past few seasons, building his reputation as a solid and reliable mid-field runner.

"What I'm most pleased about is that he established himself in Formula 1 and people respect him. It's nice to see," he added.

However, Kevin Magnussen's respect for others has sometimes been called into question by those - like Fernando Alonso - who have found themselves on the receiving end of the Dane's defensive tactics out on the race track. 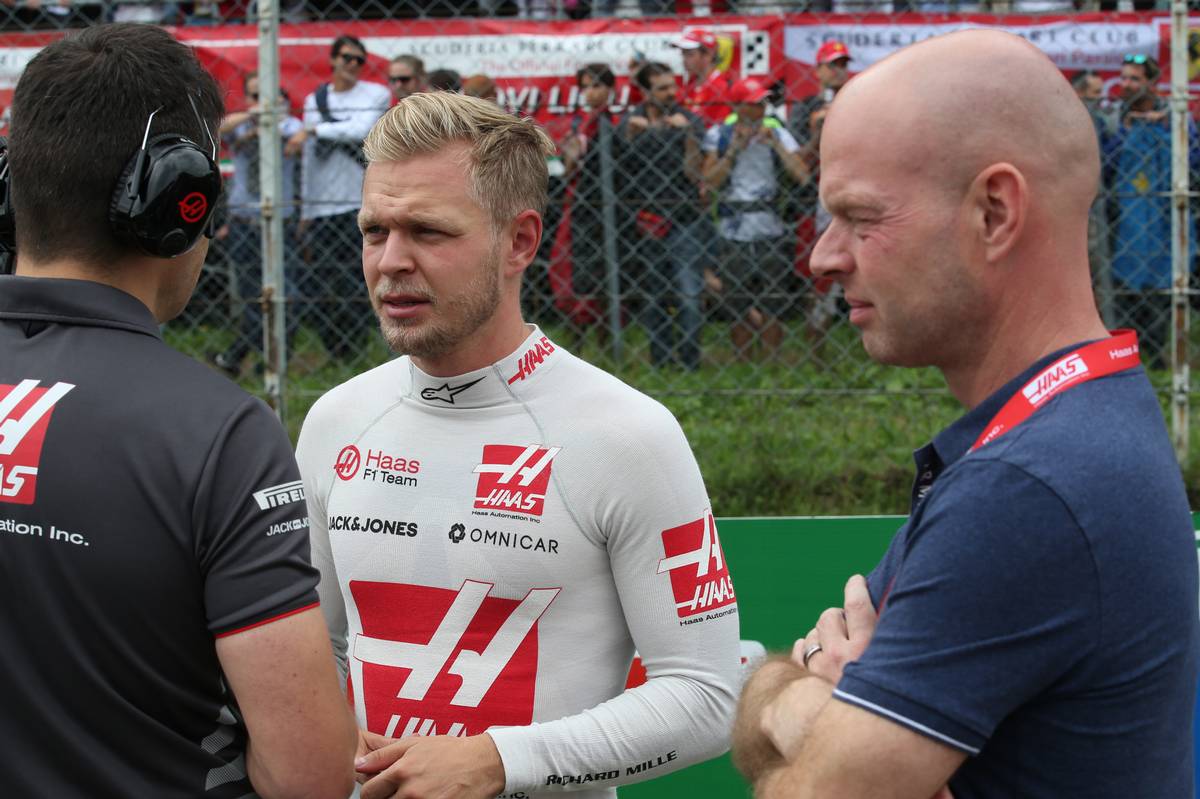 The Haas driver's father says his son is unfazed by the criticism.

"Everything is more relaxed about him, and Kevin has made a name for himself in the paddock where he is very well liked," he said.

"Fernando Alonso may not like him, but I don't worry about that," Jan added.