Brendon Hartley admits that talk of his ousting from Toro Rosso just months after securing his 2018 drive with the Faenza squad caught him by surprise.

On the back of his multi-year success with Porsche in the World Endurance Championship, Red Bull drafted in the Kiwi for the final races of the 2017 season before awarding him a full season with Toro Rosso.

However, the 29-year-old's performance relative to team mate Pierre Gasly in the opening races of 2018 fueled rumors of a possible in-season exit, gossip that surprised Hartley at the time.

"There were rumours very early in the season which was a big surprise to me when I thought I'd signed a long-term contract," he told the Mike Hosking Breakfast show in New Zealand.

"I came off the back of a world championship, a Le Mans win and after just two or three races there were rumours and a lot of questions being asked around my immediate future.

"I'm happy with how I handled that. I feel under the circumstances other people could have potentially cracked and I actually came out much stronger because of it.

"I fought, I evolved through the season," he added.

"There were articles in the press saying 'he needs to improve and beat his teammate' and actually at the end of the season I really felt on top of my game, built great relationships with Honda, all the staff at Toro Rosso and I was consistently out-performing my teammate.

"I'm really proud of how I handled the situation and how I improved during the season." 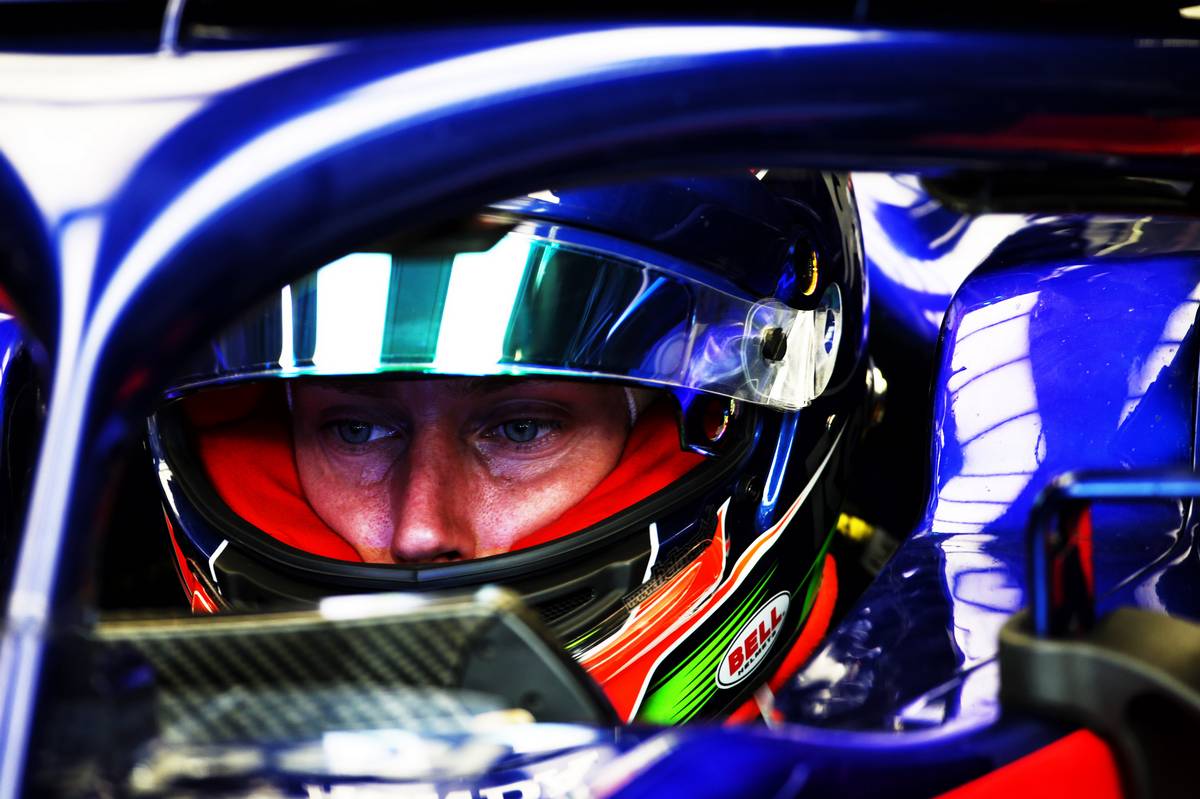 Ultimately, Hartley enjoyed his last race with Toro Rosso in Abu Dhabi, the team replacing him with F2 racer Alexander Albon for 2019.

The 2017 Le Mans winner admitted to being disappointed by the outcome, having raised his game accordingly in the second half of the season. But his concedes that performance isn't always the defining criteria by which a driver is judged.

"What I will say is Formula 1 is very complicated, there's a lot of money involved, politics and some of the reasons why drivers stay or leave isn't always in your control or of reasons for pure performance," he said.

"In any case I left the paddock with my head held high. I knew I'd given it my best shot this year. I knew that I'd stepped up to the plate when I needed to."

"There are so many fantastic experiences I take away from the season. Driving the fastest Formula One cars that the world has seen, maybe the fastest ever.

"There's a lot to be proud but I did feel like I had more to give in Formula 1."

Vandoorne ready to embark on a 'voyage of discovery'