Romain Grosjean will head into next year's season determined to avoid the pitfalls that undermined part of his 2018 campaign with Haas.

Grosjean enjoyed a strong start to his 2018 campaign, along with team mate Kevin Magnussen, the pair only deprived of points in Melbourne because of a pitstop blunder by the Haas crews.

However, a series of mishaps of his own undermined the French driver's performance thereafter, to the extent that Grosjean's seat at Haas for 2019 was called into question over the summer.

The 32-year-old eventually pulled himself out of his slump, and from Hockenheim onward he built and sustained his momentum into to the latter part of the season with a series of strong drives and several top-ten finishes.

"I don't think I would pardon myself if I had another start of the season as I had," he said.

"Definitely a lot learned this year, understanding what had happened. I remember the week before the German Grand Prix I called my manager and I said 'I'm back'.

"Even before driving the car I said 'I'm back' and I was back.

"It was a great experience: things that you don't even realise can bother you." 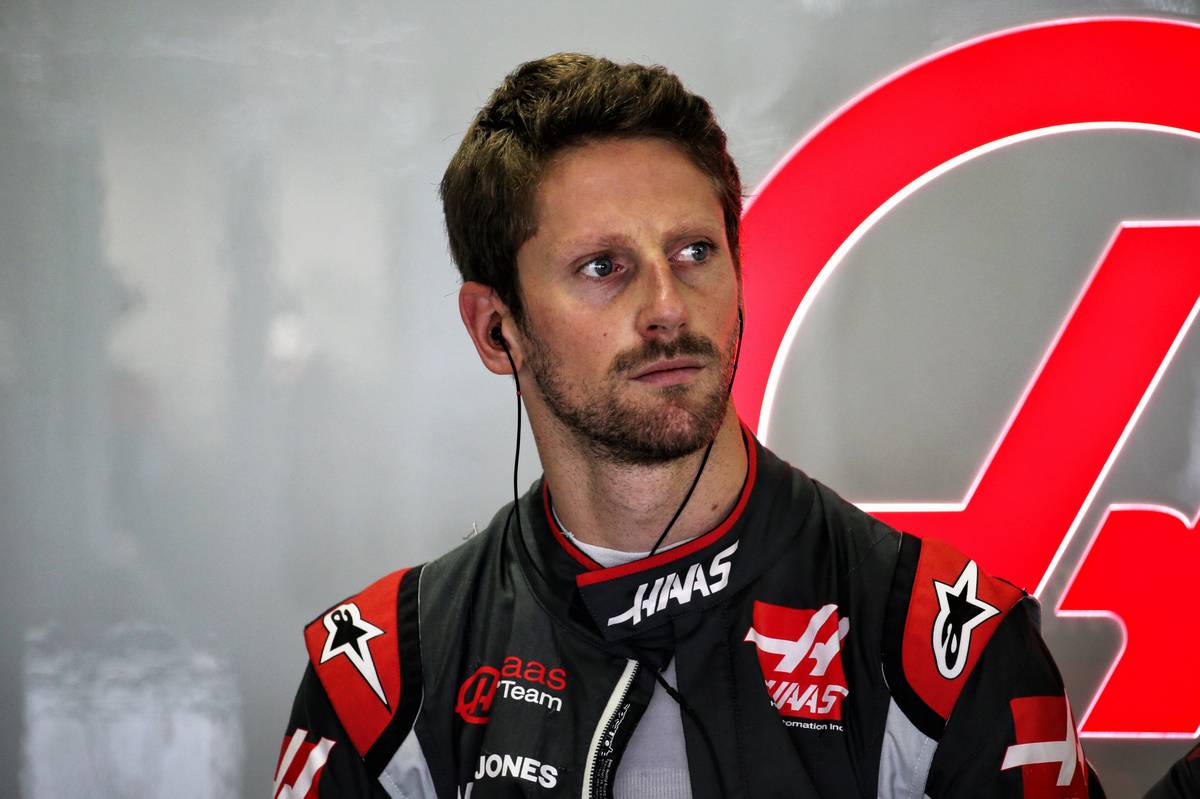 Grosjean is no stranger to mental setbacks, having endured a painful period of doubt in 2012 as a result of wreaking havoc on the field at the start of the Belgian Grand Prix at Spa.

However, compared to how he dealt with events back then, Grosjean is proud of how he negotiated last summer's period of adversity and recovered his confidence.

"It's been interesting, and I'm quite proud of the way I bounced back as well," he said.

"At one point people were thinking I should stay at home. I thought that I still had it.

"And I still had it, I just needed to understand why I was just not getting it right."

Todt reveals visit to Schumacher, and a race they watched together!