McLaren rookie Lando Norris will be shooting for the stars next year in his first season of Grand Prix racing, hoping to hit the moon.

The 19-year-old British hopeful has been promoted to a race seat with McLaren, with the Woking team's line-up also including the vastly more experienced Carlos Sainz.

Ambitious and determined to stake his claim in F1 following his success in motorsport's junior ranks, Norris has - by his own admittance - set himself a bold target for his maiden year at the top.

"My ideal aim is to beat Carlos at every race, and in every qualifying session," he affirmed, speaking at the launch on Tuesday of the McLaren OnePlus 6T phone.

"That is an unrealistic goal to set at the moment but I will do the best job I can and complete as much preparation as I can to be ready for it."

It's obviously a tall order for the talented young gun who will have a whole set of challenges to contend with as a rookie in 2019.

"Every year when I have gone into a new series, my team-mate will have had one, maybe two seasons in that discipline, whereas Carlos is heading into his fifth year in F1, so that’s a big difference," he adds.

"There are also some circuits I haven’t been to before – Singapore, Montreal, Melbourne – and tracks like Monaco where it is not always easy to be super-quick in an F1 car straightaway. 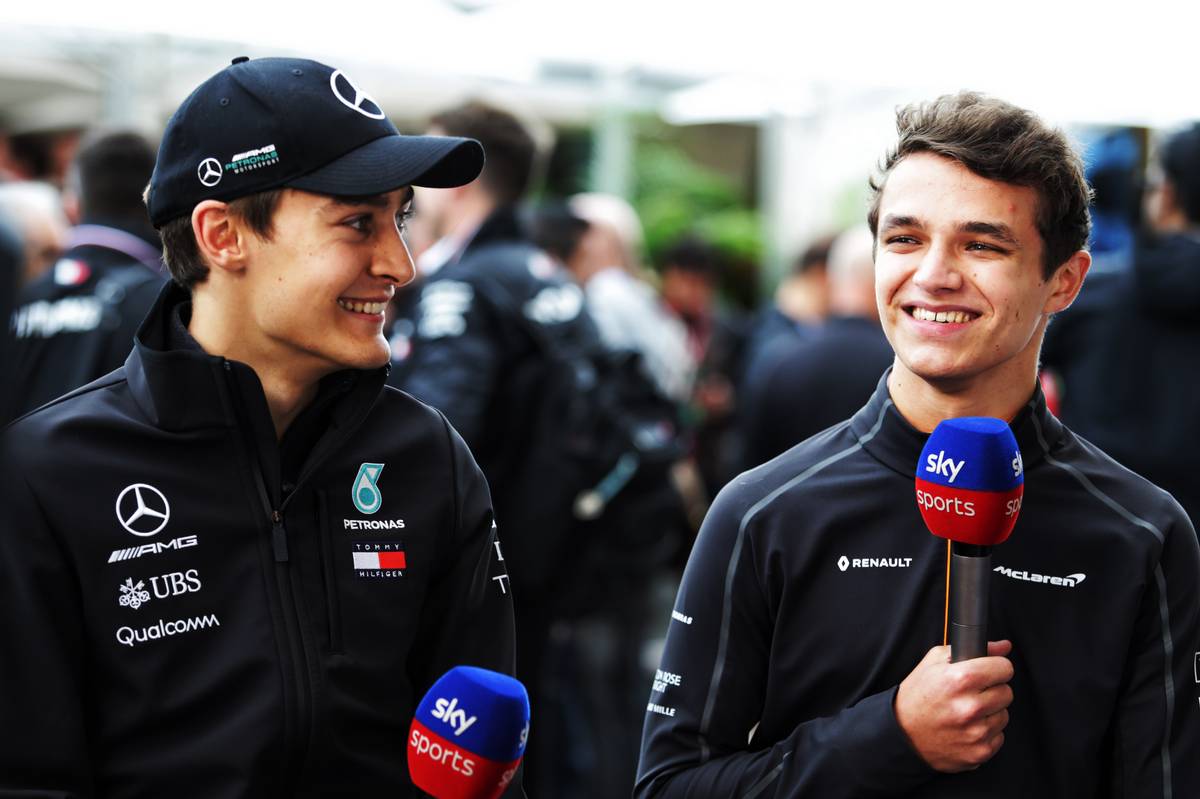 Norris won't be the only British apprentice on next year's grid, with reigning Formula 2 champion George Russell also out to prove his worth with Williams.

Inevitably, the two young men will be under a lot of scrutiny, which Norris views as another source of pressure.

"If anything there will be more pressure knowing that there is another guy you can be compared to," says the McLaren junior.

"If he does really well and beats me in some areas it will be a bad thing for me.

"If I was the only rookie then I can’t be compared to anyone other than my team-mate, and I could look like a hero even if I am doing really badly.

"But it’s a good thing he is in Formula 1 and I do look forward to the races next year, wherever we are on the grid."

Bottas offers himself a rally debut for the new year!