Max Verstappen needs to be more consistent if he's going to be able to challenge Lewis Hamilton for next year's championship.

That's the opinion of Aldo Costa, Mercedes' long-time engineering director, who is leaving the team after seven seasons at Brackley.

Costa backed his current team to win titles again in 2019, and said that he didn't expect Verstappen to be one of the major contenders for the drivers' championship.

"He's a talent, he's fast but he still has to grow consistency," Costa said this week, according to Italy's Gazzetta dello Sport.. "That's been the winning weapon of Hamilton."

Hamilton himself has tapped Verstappen to be a major threat in 2019. "If his team does the job and delivers a platform with which he can compete even closer with us, then of course he’ll be in the fight," he said last month.

A large part of the consistency Costa talks about has been attributable to hardware. While Verstappen struggled at times this season with power and performance from his current Red Bull/Renault package, Hamilton has been able to rely on greater reliability at Mercedes.

"We have been able to bring in the second part of the season, race after race, effective developments," acknowledged Costa.

"Certainly it was not a perfect year. We struggled to understand the tyres," he added. "In this respect, Red Bull was better than us. Even the reliability was good but not exceptional."

Asked where he expected the main challenges to Mercedes would come from next season, he had no doubt that Ferrari would be pushing hard.

"Ferrari will obviously be there to fight with us," he said. "And then I expect Red Bull, considering that they speak so well of the new Honda engine.

"But then there is Renault, Sauber, Haas," he added, predicting that the gap between the Big Three teams and the best of the rest could shrink dramatically next year." 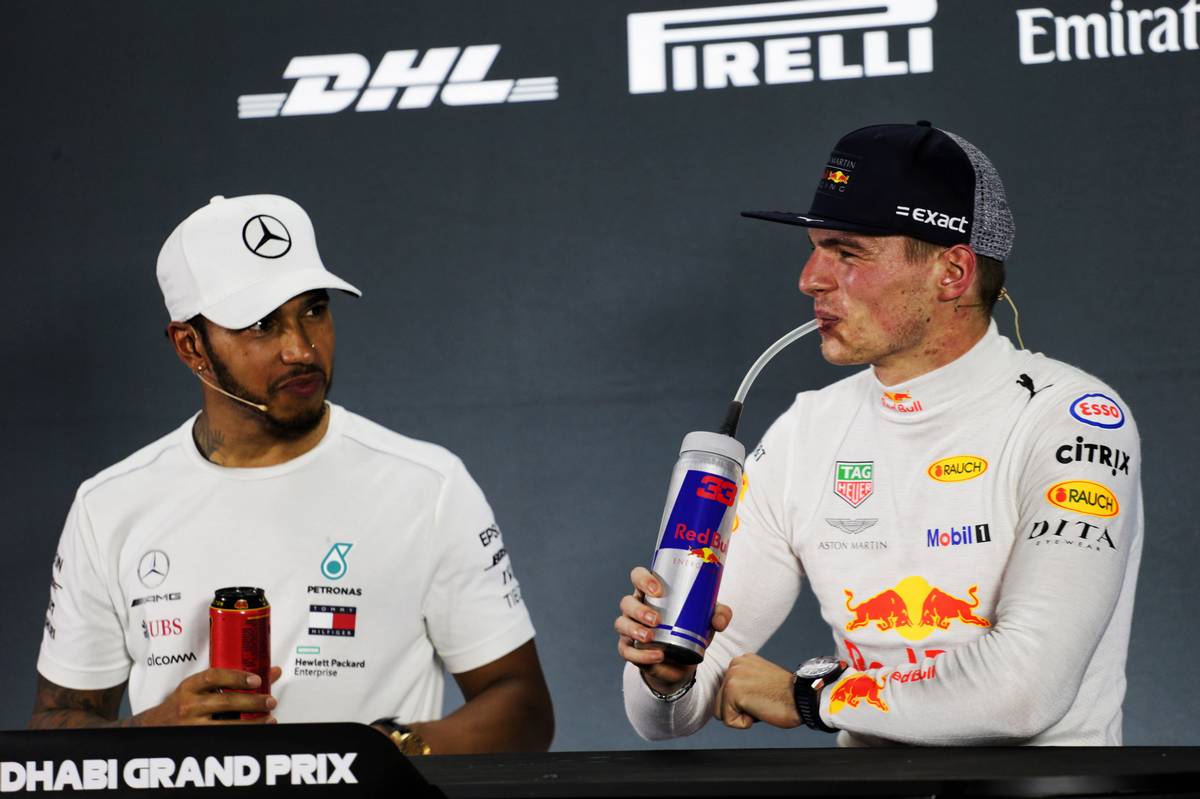 Costa explained that the change in aerodynamic rules governing the front and rear wings in 2019 could make a big difference and allow some of the mid-field teams to make a huge leap over the winter.

"The new rules could change a bit the balance," he said. "It could favour some and harm others.

"We will do our best to conquer another title: we have drawn level with Ferrari in terms of consecutive drivers' titles, but now we have to reach them in the constructors."

Mercedes won its fifth world drivers championship in a row this season, matching the achievement of their rivals. Four of those have been down to Hamilton, but his run was broken in 2016 by team mate Nico Rosberg.

However in terms of back-to-back constructors titles, Ferrari still have the edge with six in a row between 1999 and 2004.