Charles Leclerc reckons his maiden season of Grand Prix racing could have taken on a very different complexion if Sauber had not out-performed as well as it did.

The Swiss outfit was in tatters, both financially and competitively, in 2017. But a salutary restructuring with an influx of fresh cash and backing and the hiring of Frédéric Vasseur provided Sauber with a new foundation for 2018.

While the team struggled in its early races, eventually progress set in, allowing rookie Leclerc to showcase his skills, boost his motivation and ultimately earn himself a seat at Ferrari in 2019.

But the Monegasque knows it could have all gone the wrong way, for himself and for Sauber.

"I think it could have been a very difficult season mentally if obviously myself and the car would have kept the level we had at the beginning of the season," said Leclerc.

"For me it made things it a lot more interesting once we started to evolve as a car and also myself as a driver, fighting for points and things like this, it gave me a lot of motivation." 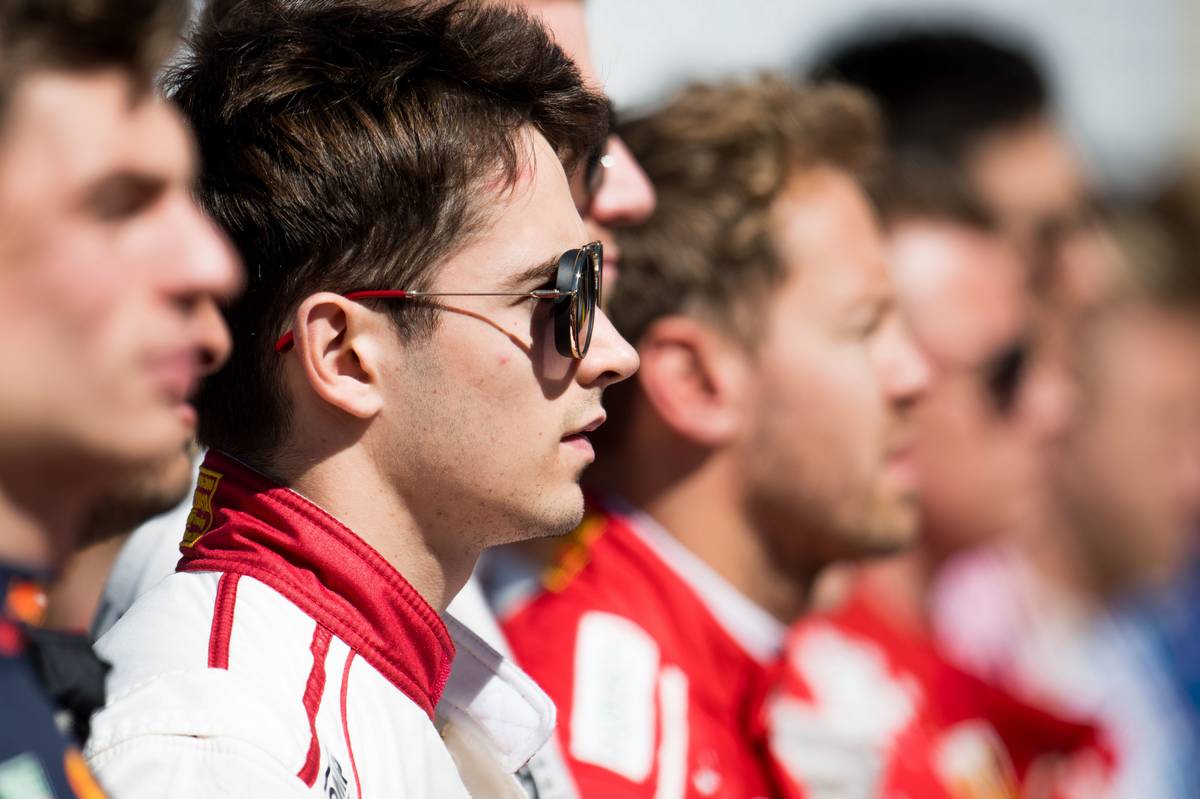 In the end, Leclerc's personal development went hand in hand with Sauber's own outperformance.

"But I believe that if you are in a position like where we were for the first few races for the whole year, the motivation is quite difficult.

"Probably I was thinking in the first three races [that] we were not so competitive so obviously after 20 laps we were alone in 19th position and then it gets quite boring as you are just waiting for the end of the race."

Driver market games in 2018 were 'all new' to Ricciardo