Toro Rosso's Franz Tost says that reducing downforce "by a minimum of 40-50%" would go a long way towards improving the quality of Grand Prix racing.

The upcoming 2019 F1 season will see the implementation of several aerodynamic rule changes that will include a simpler front wing, less sophisticated barge boards and a bigger deeper rear wing.

The package is designed to promote closer racing and will act as a potential precursor to more significant changes that are scheduled to be ushered in from 2021.

Speaking to Motorsport.com, Franz Tost insists that Formula 1's future regulation platform must reduce the importance of downforce in the overall equation in order to complicate the drivers' task and subsequently improve the spectacle of racing for the fans.

"We have so much downforce, which means high corner speeds, no one can follow because of the dirty air behind and we have hardly braking zones. How should you overtake?" said Tost.

"That means the FIA, FOM – and there are the experienced people over there, like Ross Brawn, like Pat Symonds – they know exactly what you should do: to come down with aero side, with the downforce.

"I would cut minimum 40-50% of the current downforce, to make the car much more unstable in the corners. Then people see that drivers have to fight with the car.

"Cars will be much faster on the straight, you have chances to overtake someone – because of [increased] braking – and you can follow in the corners.

"This regulation could be easy to be realised. They just have to want it." 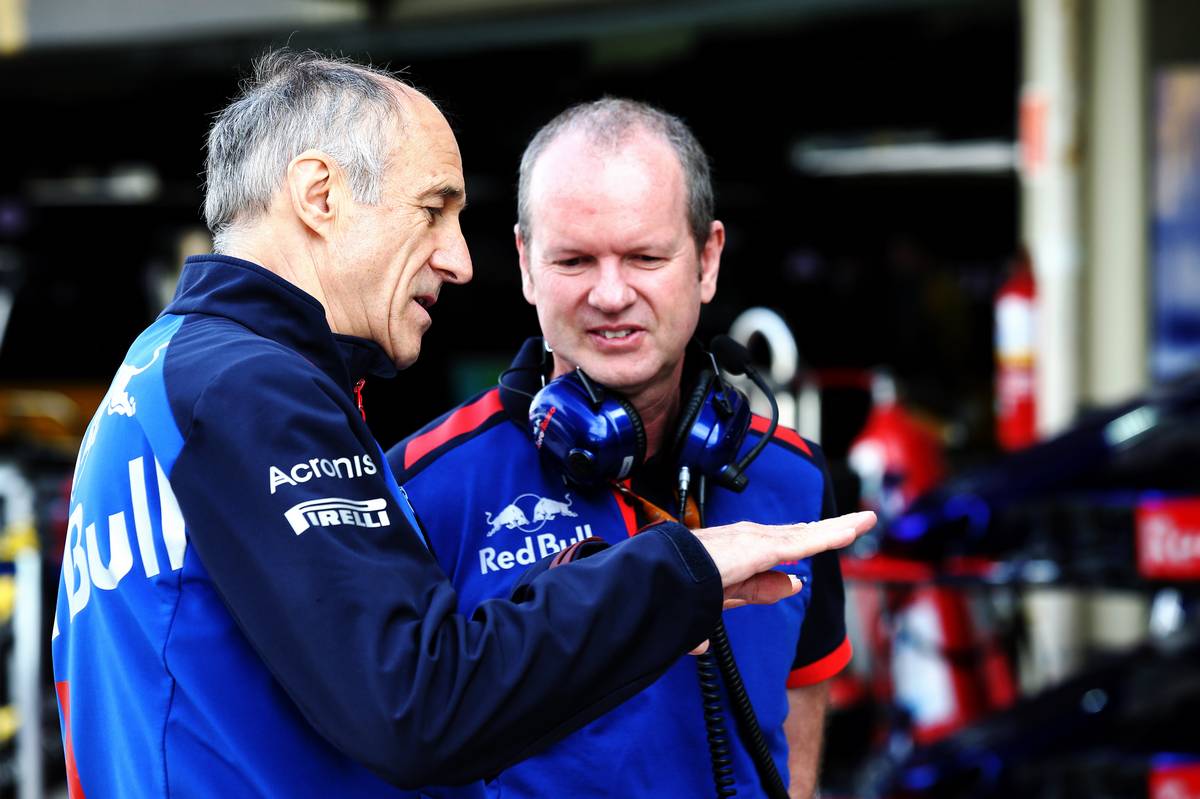 As much as the Toro Rosso boss' recommendation relies on common sense, Tost believes its potential enforcement would likely put the big teams on a collision course with F1's managers and the FIA, as is usually the case when changes - however positive they may seem - threaten the manufacturers' interests.

"[The rulemakers need to] come with the regulations, [say] 'accept or go'. But they ask the teams.

Alonso names the one achievement that surpasses his F1 titles