Esteban Ocon won't be on the grid in Melbourne, but his role as Mercedes' reserve and development driver will keep him busy in 2019.

Ocon, viewed as one of Grand Prix racing's greatest talents, was collateral damage at the end of last season following the take-over of his former team, Force India, by a group of investors led by Lawrence Stroll.

The billionaire logically opted to move his son, Lance Stroll, from Williams to the renamed Racing Point outfit, leaving Ocon without a drive.

However, the Frenchman will have plenty of work to look forward to in his capacity as Mercedes' official development driver.

He will also by the team's first choice as a replacement in the event that either Lewis Hamilton or Valtteri Bottas become unavailable.

"I will be at all the Grands Prix and informed about everything in case I have to return at one point or another," he told France's Auto Hebdo.

"You never know what will happen in F1."

During the European leg of the F1 season, Ocon will split the race weekends between his Friday simulator duties at Brackley, in the UK, and his presence on site at the Grands Prix.

"I will be in the simulator after FP2 to test all the possibilities for car adjustments and prepare ideally for Lewis and Valtteri's qualifying," he revealed.

"After that I will fly out on Saturday morning and be at the circuit that day." 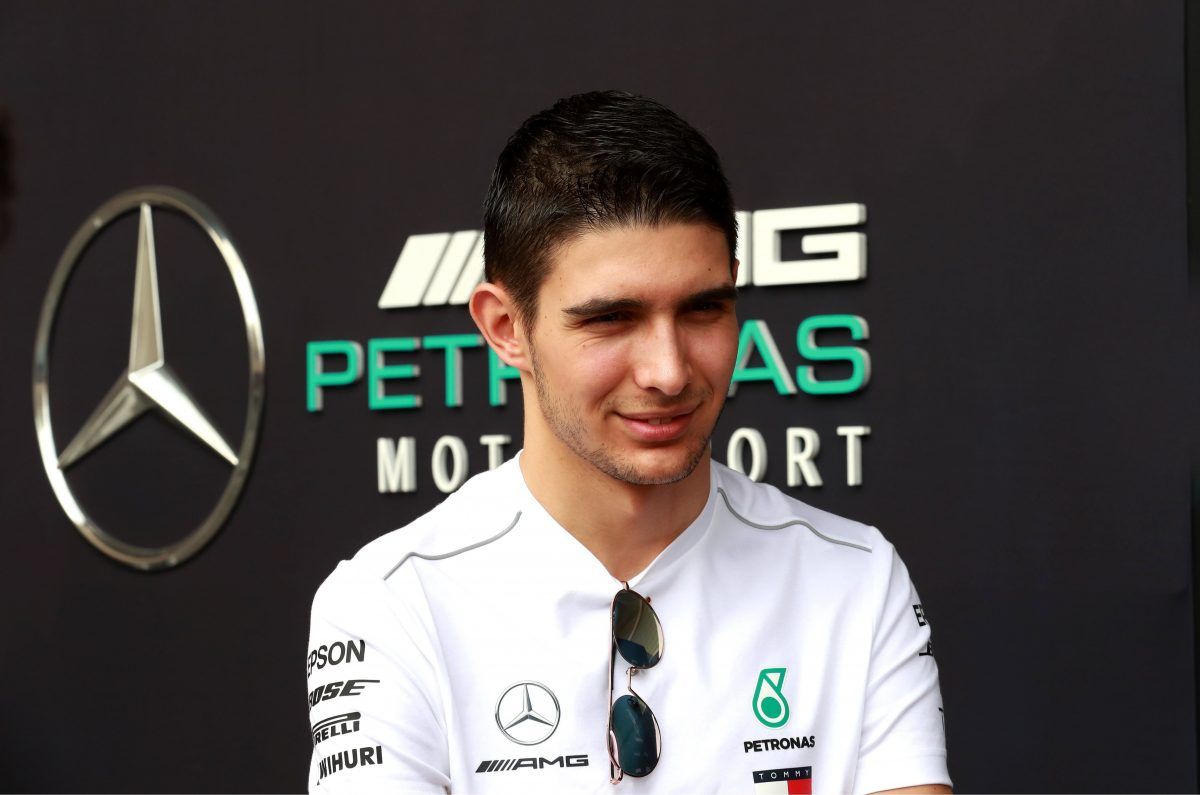 Ocon will obviously miss not lining up on the grid when the season kicks off, but the 22-year-old considers his Mercedes reserve role as the best interim alternative while he awaits his return to racing in 2020.

"I want to be world champion one day. It's my goal and my dream," he said.

"Of course it's not great not to compete this season, but I'm still focused on F1 and I think it's the right choice.

"After that, if I do not find a seat for 2020, then I will go to something else, because I have to continue racing," Ocon insisted.

Long-time Bottas sponsor leaves its driver and F1 behind