Haas boss Guenther Steiner insisted once again that his team is operating under the legality of Formula 1's rules, saying the US outfit is open to an audit by any rival who believes the opposite.

Since its arrival in F1 in 2016, Haas has relied on a close technical partnership with Ferrari to design its cars, with the Scuderia supplying the team with non-listed parts, or components which Haas is not required to produce in-house, unlike listed parts which include the monocoque, survival cell, bodywork, wings and diffuser.

Haas' specific model was called into question last season by both Force India and McLaren, with the former viewing the squad's VF-18 as a mere Ferrari clone.

Despite its rivals' displeasure and criticism, the Haas model - labeled as "very intelligent" by Mercedes boss Toto Wolff - has been deemed as perfectly legal.

"We have proved we are not doing anything because we invited people to come in, plus all the tests the FIA did, and we are still open if someone wants to audit us," Steiner said.

"It never happened because people were just trying to scare us, but you cannot scare someone who doesn’t need to be afraid. So, we said, ‘yes, you are our guests’." 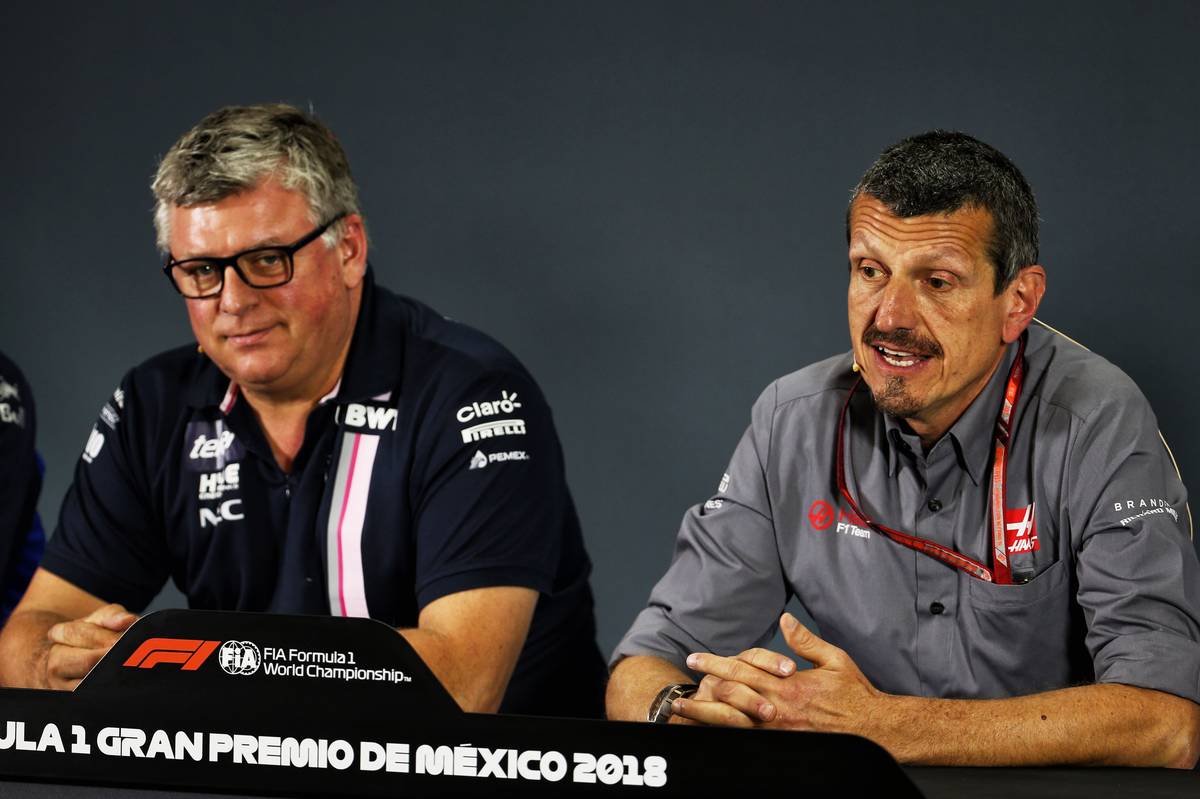 Whether Haas' opponents refrain from more contestation in 2019 remains to be seen. But as far as Steiner is concerned, it would all be in vain as the team will continue with its basic model and partnership with the House of Maranello.

"It will be exactly the same [with Ferrari]," confirmed the Italian.

We have got a very good relationship, it’s working very smoothly because we established all the rules. It’s working fluently and well so there’s no change in the relationship."

Perez too 'involved' with Racing Point to consider McLaren switch

Chandhok: 'A-lister' Ricciardo moving to Renault a year too early