Renault's Nick Chester says the 2019 aero rules will move Formula 1 in the right direction, although the tech boss believes the changes will only make a "small difference" to overtaking.

Modifications to this year's technical rules will see the implementation of a new aero package that will include a less sophisticated front-wing design, simplified front brake ducts with no winglets and a wider, deeper rear wing.

The changes are intended to reduce the potential for outwash, a phenomenon that disrupts the wake and greatly restricts the ability of a following car to overtake.

"I think the concept that the FIA have put forward to try and improve the wake to the following car is the right thing.

"Obviously in one year you couldn't do all of the changes that are planned eventually for 2021, but from what we've seen so far I think it'll make a small difference.

"It'll go in the right direction, so the following will be a little bit improved, but we're probably going to have to wait until 2021 to see what the full package can deliver." 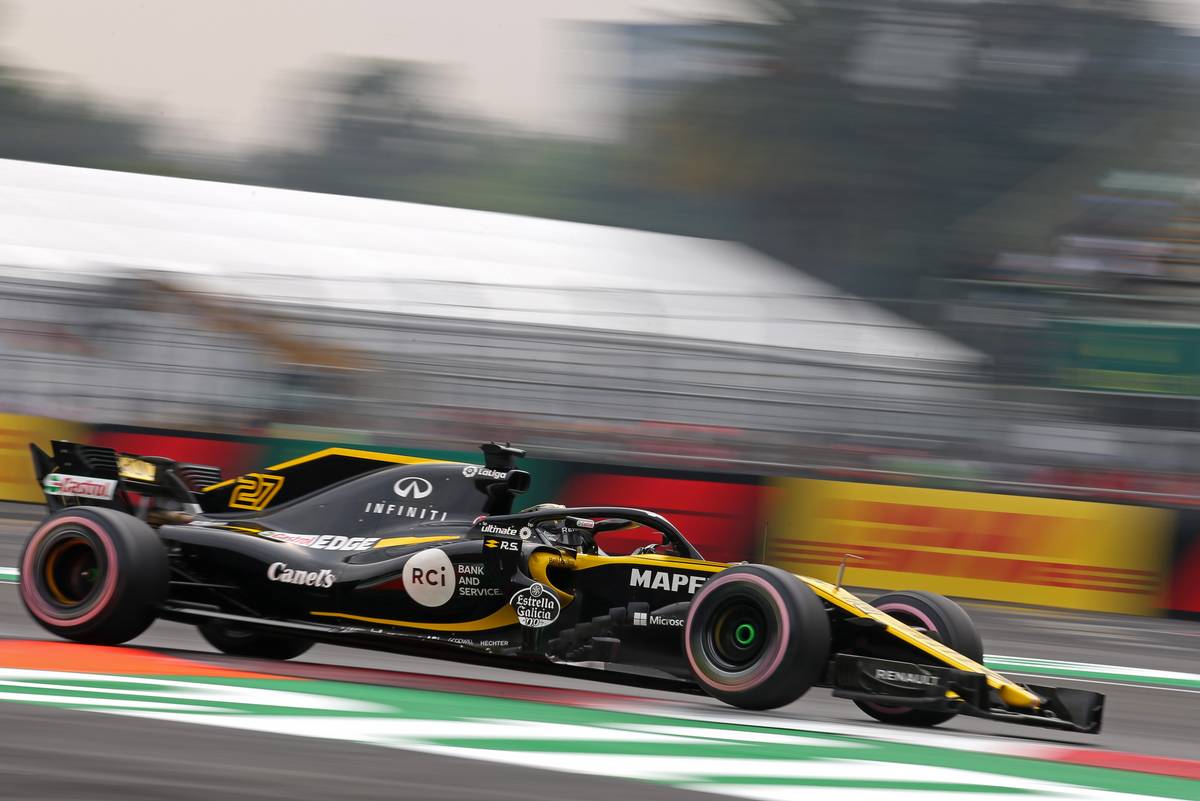 Addressing the changes, Chester also echoed the comments of Racing Point's Andy Green who admitted that the 2019 aero tweaks - based on simulation tests - had shaved off some performance.

"We've taken a bit of a hit back with the new rules and it's going to be a question of how fast we can develop," he said.

"I'm not going to give you the actual number but I think the key is going to be how teams come back and how they develop."