McLaren rookie Lando Norris isn't worried about failing to live up to expectations or suffering a fate similar to the one that befell Stoffel Vandoorne at the end of last year.

The Belgian was considered as one the sport's brightest prospects when he entered Formula 1 full time in 2017, but exited the sport 24 months later after failing to deliver on his talent's promise, albeit amid mitigating circumstances.

The hype surrounding Norris is reminiscent of the auspicious outlook that was associated with Vandoorne when he started his career with McLaren, but the young Brit isn't focused on his predecessor's plight.

"It’s hard for me to say what it was about and why he couldn’t get his maximum performance," Norris told Auto Motor und Sport.

"I just focus on myself. If Carlos beats me in the first race, I will analyse exactly where he was stronger.

"I have a whole season to learn and adapt. I’m not worried right now."

The season ahead will see McLaren attempt to turn around its fortunes once again. The winds of change have blown through Woking in the past few months, with the team undergoing a significant restructuring of its management and its technical department. 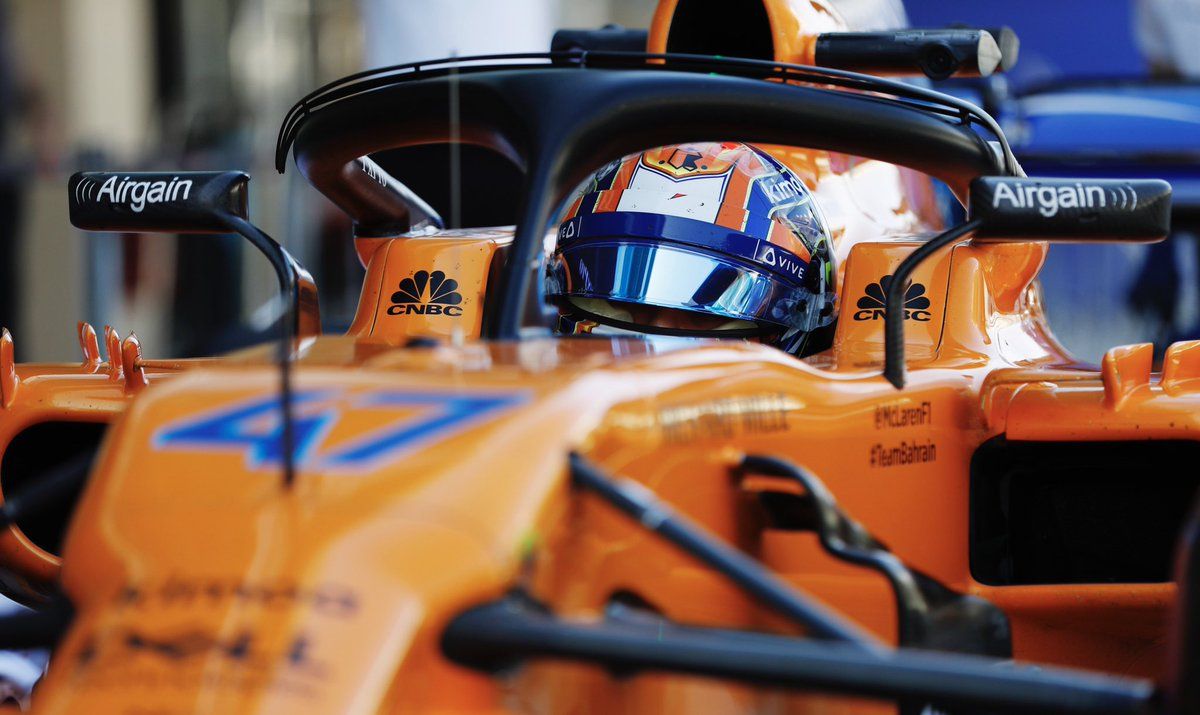 "You can feel what’s going on," said Norris.

"I’ve been in the factory and have met a lot of people, and I think the foundation is right now. Everyone has confidence in each other and knows how to improve the car now.

"I know that’s what we said last year, but we’ve put a lot of work into understanding the car since then to identify the causes of the problems," he added.

"At the same time it will not be a simple solution overnight. We certainly will not win races next year."