After getting acquainted with his new environment, Stoffel Vandoorne is progressively settling into Formula E where the Belgian hopes he'll enjoy a long-term future.

Two very difficult seasons in Formula 1 with McLaren - the first of which saw the Belgian thrown in at the deep end - took their toll on the 26-year-old's prospects, forcing him off the grid, perhaps permanently.

Thanks to Mercedes however, Vandoorne found refuge with the manufacturer's affiliate in Formula E, HWA Racelab, the German outfit morphing next season into a Mercedes works efforts.

The first two rounds in Saudi Arabia and Morocco did not deliver the expected results, but the Belgian still enjoyed his introduction into the burgeoning series.

"It’s nice to change a bit of environment, and actually a lot of the people here I know in the paddock," Vandoorne told RaceFans.

"There’s a lot of drivers I’ve raced against and even the teams, there’s a lot of junior teams, mechanics that I know around, so a lot of familiar faces as well.

"But it’s nice to start something fresh. It’s almost back to basics again, the drivers have the same catering, we just spend a bit more time together."

Patience will be required for Vandoorne and his new team to get to grips with Formula E. But the former McLaren hopeful insists his involvement is all about the future. 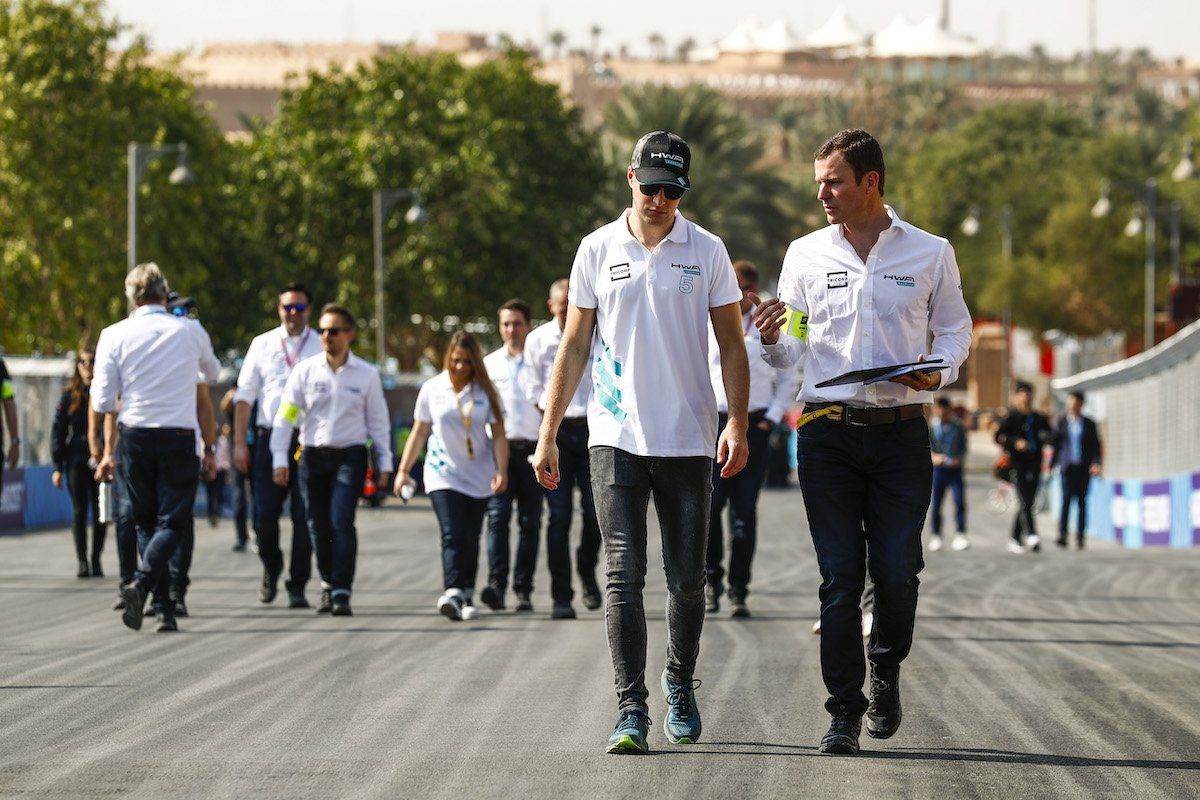 "I know the direction in the future for the team and they have been clear on their aims," he told e-racing 365.

“We know what a professional constructor Mercedes are and everything they enter they go there to be the best and to win.

"This is the clear target and we at the moment have a responsibility in that to give a good direction to go."

As it prepares for its onslaught in the series, Mercedes has delegated Tony Ross, Valtteri Bottas' F1 engineer, to work with HWA as the manufacturer's chief race engineer.

"Working with Tony is so far really positive," added Vandoorne.

"People forget Formula E is new for him too but so far I see a lot of positives in working with him and the whole team."