Red Bull's presence in motorsport looms large, but as "racing purists" the energy drink company has no interest in getting involved in Formula E, insists Helmut Marko.

The all-electric series had its doubters when it was launched in 2014, but four seasons later there's no denying its appeal, with Formula E succeeding in attracting an array of major manufacturers, like BMW, Mercedes and Porsche.

Red Bull enjoys a minor presence on the grid through its personal contracts with several drivers. And motorsport boss Helmut Marko explained why that limited involvement is as far as it will ever go for the energy drink company.

"As good as we are in marketing, Formula E is for us only a marketing excuse from the automotive industry to distract from the diesel scandal," he continued.

"The bottom line is that diesel is by far the most efficient engine.

"In the beginning, the costs were eight million. Now it's well over 20. If the really big ones like Porsche and Mercedes come, it will go up again."

Unimpressed, Marko scoffs at a series where energy management and marketing preempt speed and performance.

"The Formula E cars are like a Formula 3 car with a 400kg battery," he added.

"It is not about being the fastest driver as it involves a lot more energy management than in Formula 1 or in any other racing series.

"They are so slow. It only looks attractive on these tight and twisty city circuits." 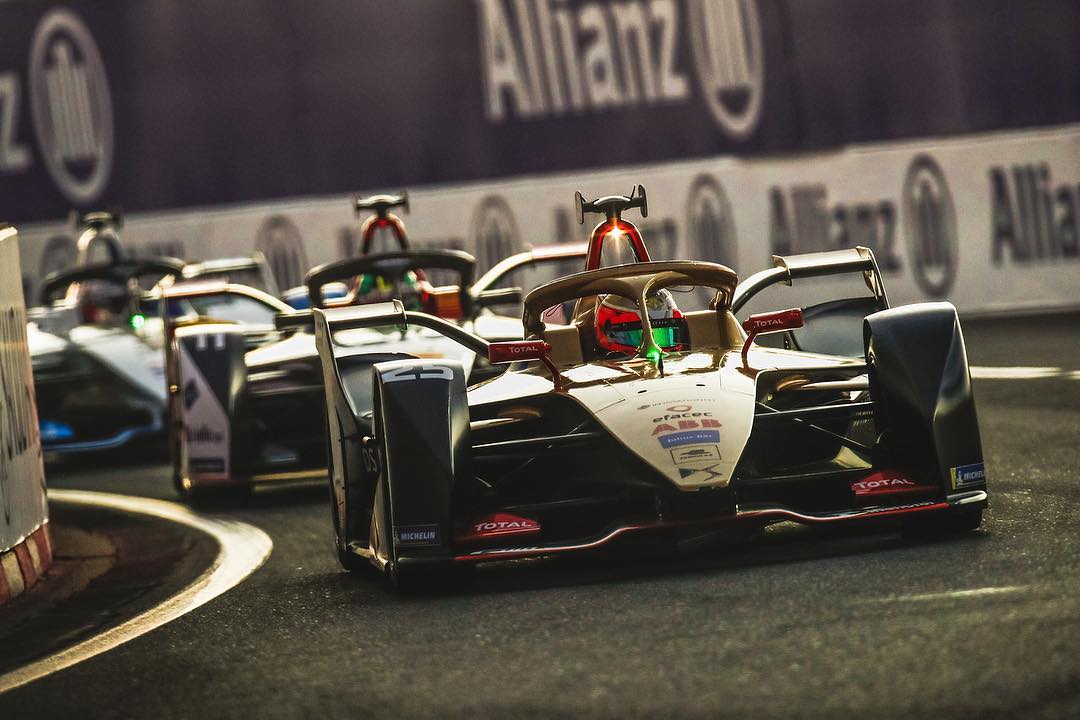 Marko won't deny the merits of Formula E's marketing, but the Austrian sees costs rising in the future and reaching a threshold where the interest will die down.

"The huge advantage is that the Formula E is a super marketing gag, in the middle of the cities," he said.

"Ask your girlfriend if she wants to go to Spa or rather to New York! That's the basic concept of Formula E, to go to the people.

"But there is hardly any public image generated through TV. Only one can win. And when the budgets then go towards 40, 50 million, at least one [manufacturer] will only be fifth or sixth.

"[When that happens] I believe that the euphoria will be gone quickly."