He's arrived at Renault as the star driver who can possibly take the team to the next level, but Daniel Ricciardo won't sell team mate Nico Hulkenberg short because of his track record.

A multiple title winner in motorsport's junior categories, Hulkenberg's eight seasons of Formula 1 have failed to bring the German a single podium finish.

With 156 Grands Prix starts to his name, it's an unwanted record for the 31-year-old Renault driver.

But Ricciardo knows the stats are unwarranted and not a true reflection of his team mate's solid talent.

To help his transition from a front-running squad such as Red Bull to a team still in development, the Aussie is holding on to the good memories of the past, those that validated him as a top contender in the sport.

"I'll certainly take a lot of the highs with me and take them with me as confidence moving to Renault," Ricciardo told Motorsport.com.

"And I'll need that as well because of Nico. I think that everyone who knows F1 knows his caliber.

"From the outside, you can think that he's done 200 races or whatever and never had a podium, but we all know he isn't that level of driver.

"So I know I'll need to bring all of this, not only to beat him, but also to help fast-track the team to progress." 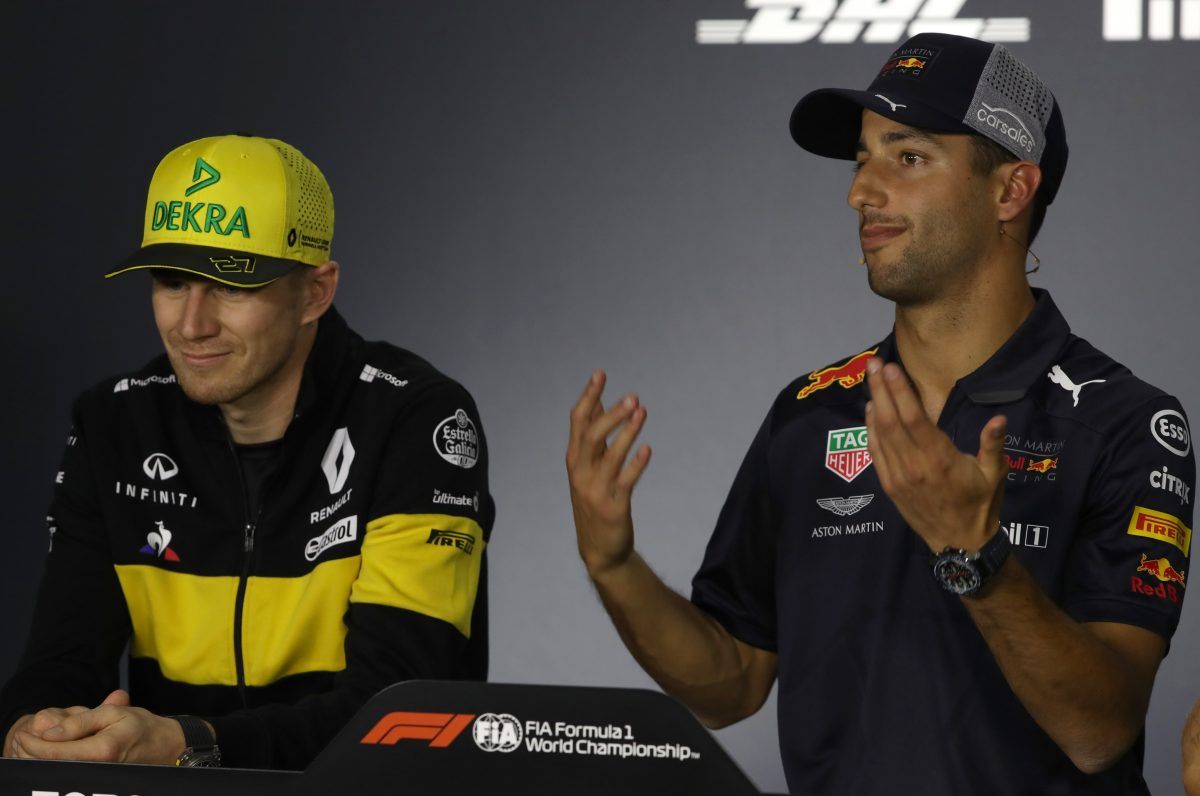 The reason for Ricciardo's decision to part with Red Bull can partly be found in his troubled 2018 campaign with the Milton Keynes-based team, during which he found himself a bit too often on the receiving end of the outfit's misfortune.

Still, he'll cherish forever his triumph at Monaco, achieved after a flawless driver almost ruined by an MGU-K failure.

"I'll still hold onto Monaco forever because the aftermath of all that was the biggest high I've ever had," Ricciardo said.

"Walking back into the Energy Station that day after doing all the press - just seeing everyone…It was full, and I got a standing ovation, and I was so proud that everyone was so happy for me.

"I do this for myself, this sport, and the day I stop loving it I'll stop. Having that effect and making so many other people happy, that was awesome.

"That moment made me feel like I'm not just doing this for myself."