Verstappen was handed by the FIA a one-day observation role with the stewards of the electric series as punishment for his post-race clash with Esteban Ocon at last year's Brazilian Grand Prix.

Liuzzi, a former Red Bull driver who raced in 80 F1 Grands Prix, acted as the FIA drivers' representative on the stewards' panel at the Marrakesh ePrix, the Italian spending his day alongside Verstappen.

"His approach was well-balanced and he immediately showed a lot of interest in the stewards' work.

"We involved him, asking him from time to time to give his view on a few incidents in the race, and he was very mature." 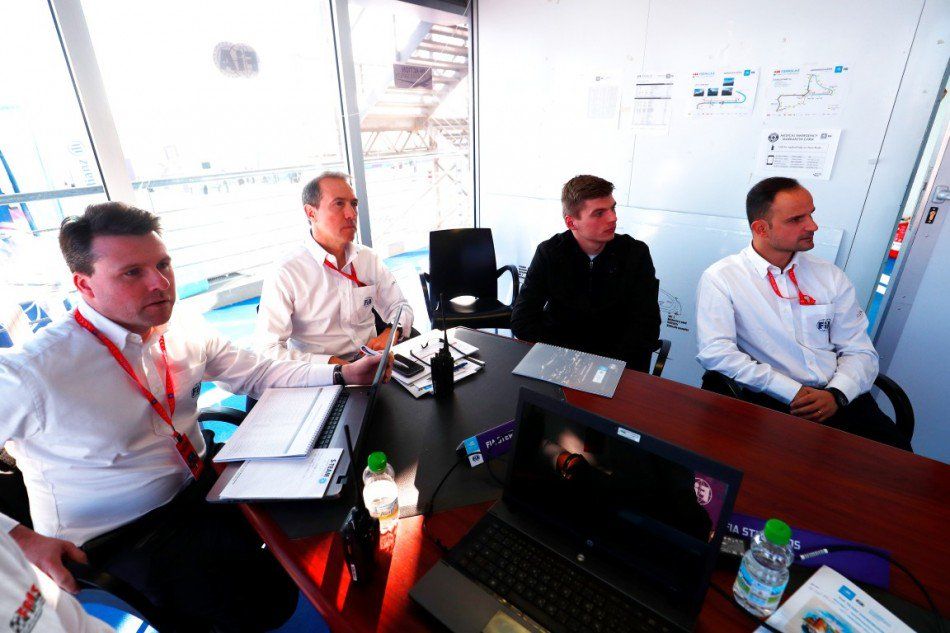 Liuzzi added that the Dutchman showed no lack of dedication during his day in Marrakesh with the stewards.

"He was very focused and involved one hundred percent," added the Italian driver.

"He was with the stewards from seven in the morning until the end of the race, never taking a break and sometimes spending several hours with nothing to do.

"But he was never distracted and always remained focused," he said.