Formula 1's ten teams have forked out an aggregate amount of $17.4 million just to enter the 2019 FIA Formula One World Championship it has been revealed.

On the back of a restructuring of the sport's finances in 2013, it was decided that a team's entry fee would be based on its previous year's performance as dictated by the number of points scored.

That rule is still applied today, with teams paying a basic entry fee, which sits this year at $546,133, to which is added an amount linked to their 2018 points tally.

Needless to say, Mercedes' right to participate in this year's championship has increased once again.

After putting 655 points on the board in 2018, Mercedes' will pay an extra $4.838 million to grace the grid this year, the German manufacturer being billed $6,553 for every point it scored last season as the constructors' champion.

The other teams enjoy a bit of a rebate on the buck-per-point amount, paying $5,459 for each point. 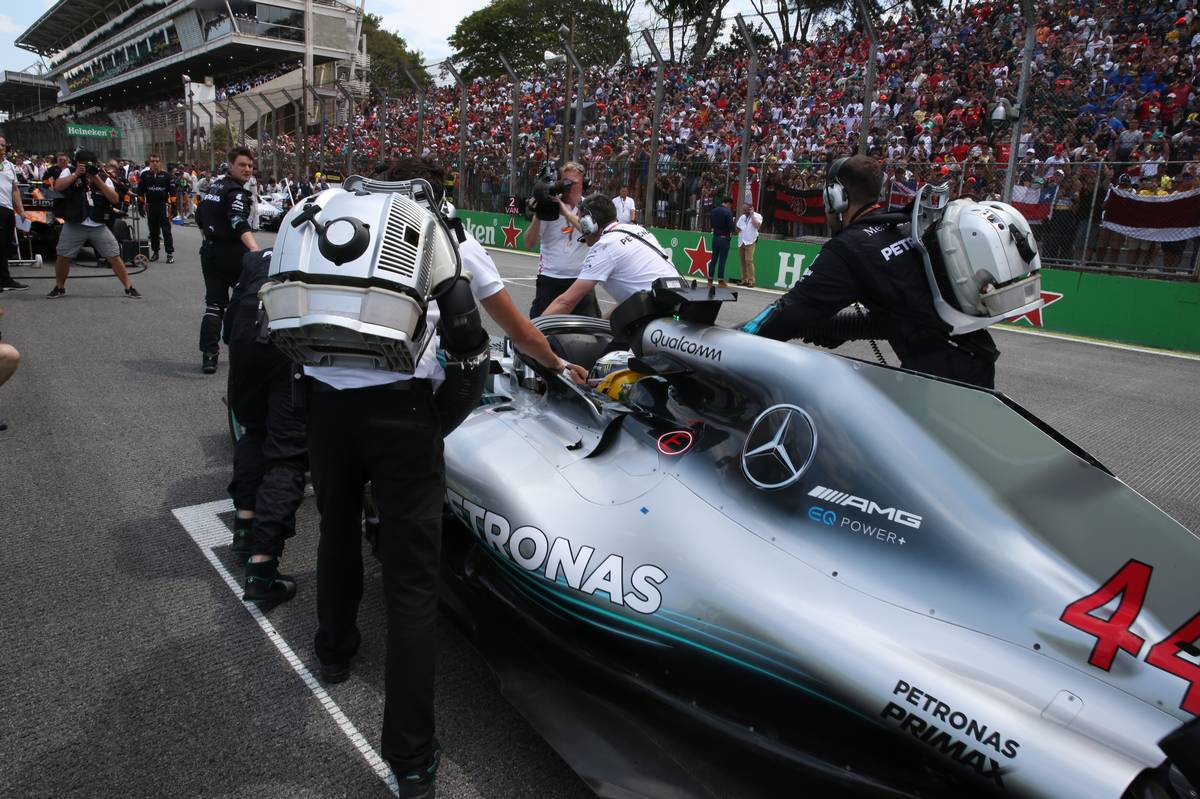 While Ferrari was beaten once again by Mercedes in the Constructors' standings, the Scuderia did give its rival a good run for its money for two thirds of the season.

And the consequence of that performance was that it took points away from the Silver Arrows squad, therefore reducing Mercedes' entry fee for 2019.

As extensively chronicled in the past few months, Racing Point, as a new entity, was not eligible to collect the points scored by Force India before its demise, nor its prize money.

The only minor benefit to that restriction is a decreased entry fee bill for Lawrence Stroll's team for 2019. 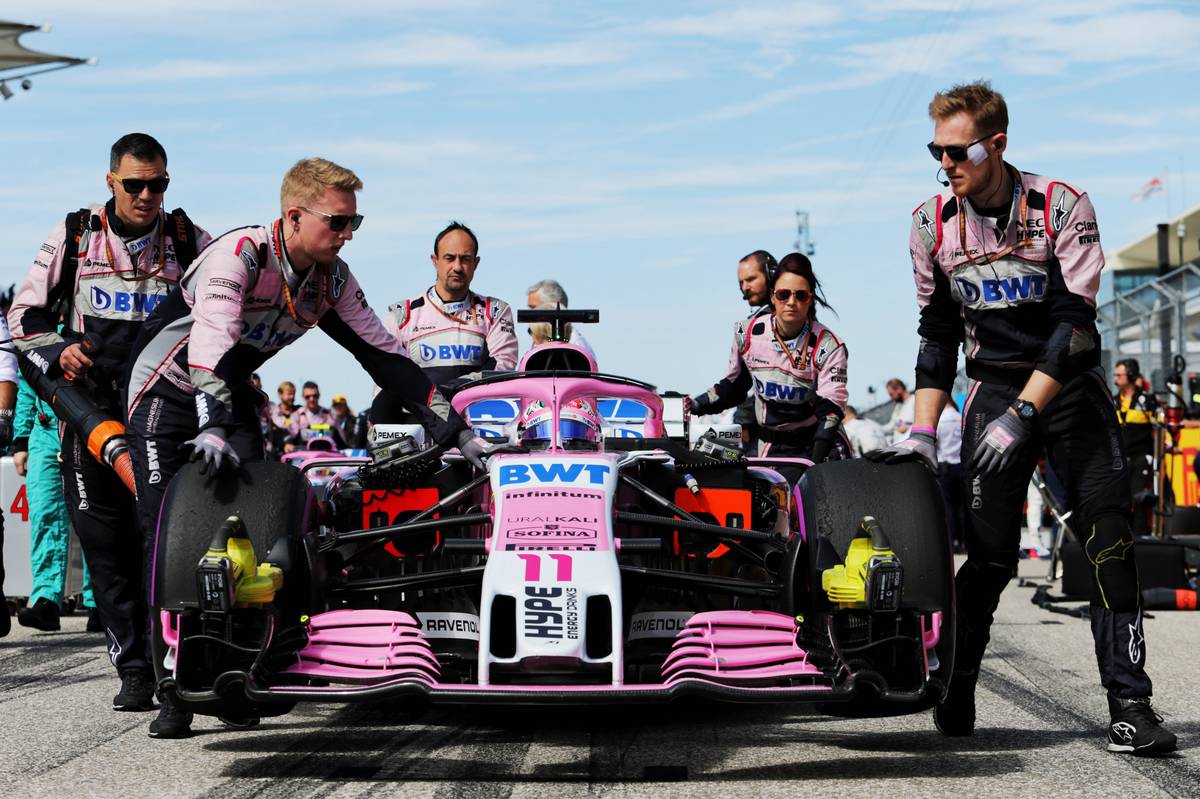 Vettel on Schumacher Jnr: 'We must let Mick do his thing'