Renault's engine department at Viry-Châtillon will soon inaugurate a new test bench that will allow for a better reliability validation of its power units in the future.

After investing heavily to increase the size and resources of its chassis design and production facility in Enstone, Renault will also extend the capacity of its Viry factory by adding a 3,889 square foot building adjacent to its main facility that will house its engine assembly department.

However, in the coming weeks, the French manufacturer will already be able to rely on a new state-of-the-art test bench that will allow its engineers to identify reliability issues that could previously only be discovered once a car was track tested.

According to Motorsport, Renault's new test bench will accept various units such as naturally-aspirated engines, and turbocharged or electric units, various componentry, and full powertrains with any type of engine.

"The idea is to make another step forward in terms of validation, with as many components that will eventually run on track as possible, shortly before the car itself actually runs", Renault's head of testing equipment development Laurent de Bailleul told Motorsport.com.

"This final stage of validation allows for better preparation before the first test. That's the real potential.

"With as many elements as possible, it's more representative. It's another step compared to how we already start the engine at the factory to make sure the car can actually start and run some laps."

"At the moment, we only find out about 'engine and chassis' issues when we're on track.

"Now, we'll see these issues a few weeks earlier, in Viry-Chatillon, so we'll be better prepared for the first test sessions, where we're supposed to be able to run and get mileage rather than encounter problems.

"[These] are sometimes very basic but can take time to be sorted on track and deprive us of running time, while test hours are limited daily and test days are limited yearly." 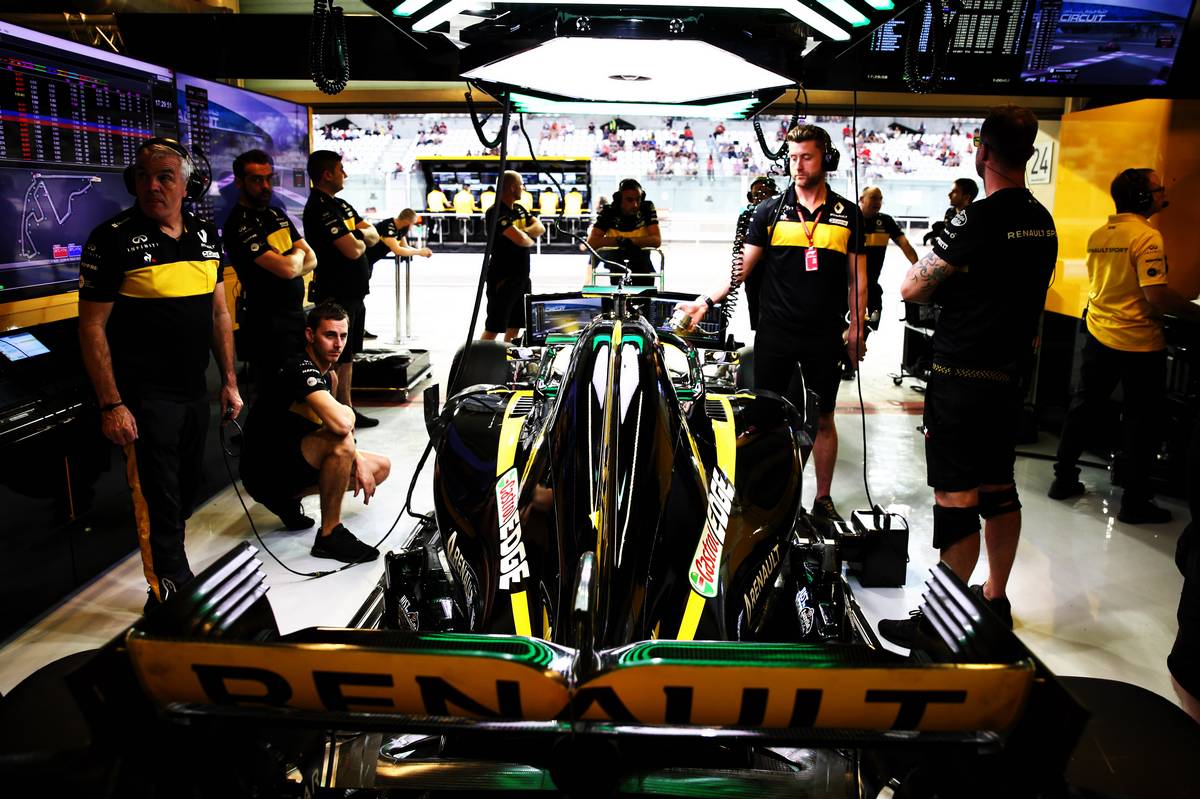 Renault's new test bench is part of the manufacturer's long-term investment plan that will include catering to its engineering needs from 2021 when F1 ushers in a new regulation era.

"We're anticipating the equipment's obsolescence, as a test bench's average lifespan is about ten years, and this particular test bench was reaching the end. It was a good opportunity to launch this project," added de Bailleul.

"We also wanted to anticipate the regulation change in 2021.

"This bench will be more powerful and will allow us to test more powerful engines, in tune with the potential new rules for 2021 – I'm saying potential, as they're not confirmed yet."

Formula 1 to hold first ever season launch event in Melbourne