Russian Grand Prix boss Sergey Vorobyev has distanced himself from what he has labeled as the "tootheless" grievances leveled upon Liberty Media by the Formula One Promoters Association.

The FOPA, whose members include all F1 race organisers except for Sochi, Japan, Abu Dhabi, Monaco and Bahrain, released a statement on Monday after a meeting in London in which they expressed their concerns over Liberty's move away from free-to-air broadcasting, its expansion of the F1 calendar, potentially to the detriment of existing races, and its lack of engagement with promoters.

Vorobyev, the deputy general director of Sochi F1 promoter Rosgonki, is at odds with FOPA's views, insisting that F1's commercial rights holder is in the process of addressing most of the disgruntled promoters' concerns.

"The statement is fairly toothless, because all the issues indicated there, in this statement, they are being resolved one way or another in the current format of communication with Liberty," Vorobyev told Motorsport.com.

"I do not share the position of the current chairman of the FOPA Association, Stuart Pringle. In his comments - public comments for the media - he has very frequently made personal criticisms of Liberty's leadership and our whole common sport.

"I don't believe this approach to be constructive, and therefore we, along with several other grands prix - and I am sure there will be more of us in the coming days, weeks and months - are not members of FOPA." 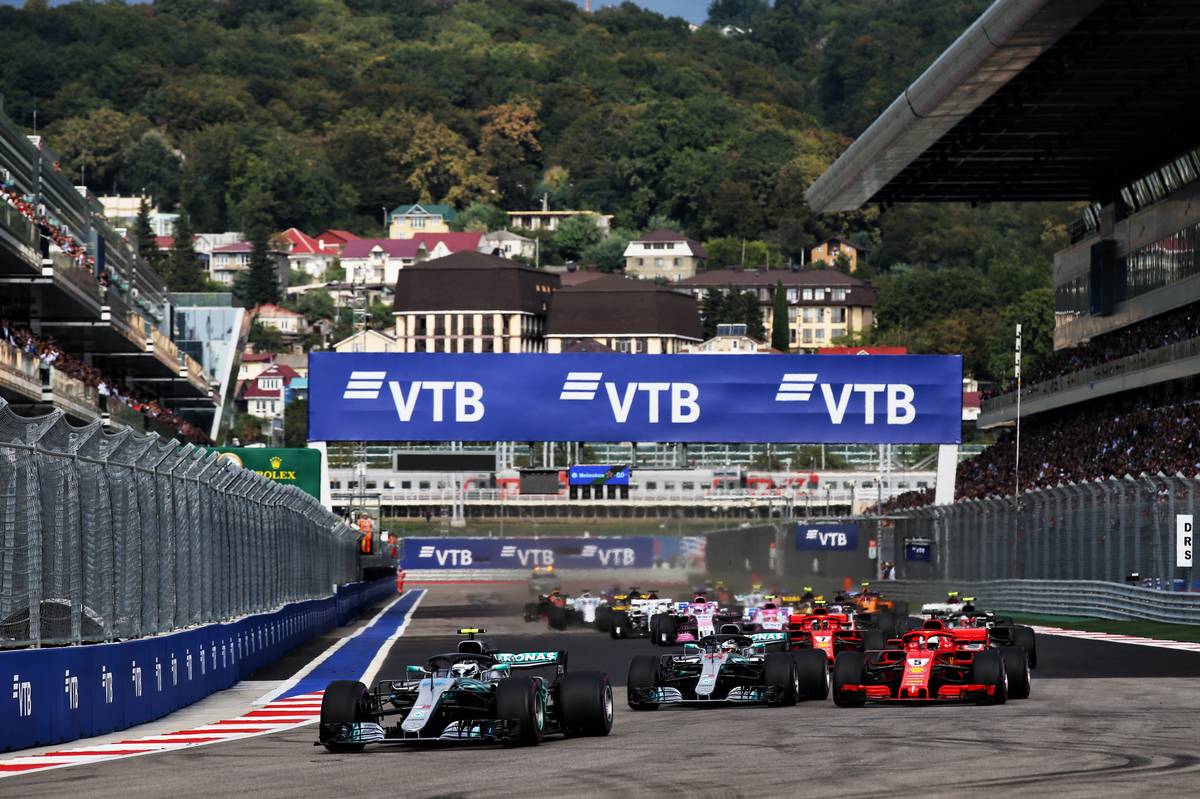 With several promoters currently in negotiation with Liberty for an extension or renewal of their contract with Liberty Media, the group was allegedly unsettled by the latter's talks with the promoters of a potential Miami Grand Prix and the revelation of a profit-sharing scheme associated with the event instead of a typical franchise fee.

But Vorobyev believes the reproof expressed by the promoters regarding Miami is unwarranted because Liberty was still a long way off from signing a deal with the Magic City.

"If you look at the calendar of the current Formula 1 season, it does not have the Grand Prix of Miami, so what's the point of having theoretical conversations about how things could be, now or in 2020?" said the Russian.

"First you would need to look into the actual Miami GP agreements. And if the Miami promoters, our partners and friends, have some special provisions, that would be a great reason to discuss further improvement of contractual conditions [for other races].

"But at the moment it is absolutely pointless to discuss this. To worry about it makes no sense, because the Miami GP is not on F1's calendar."

Rosberg: Bottas 'a lot better' than what he showed in 2018