Robert Kubica will be back in Formula 1 for the first time this season since the end of 2010, but he reckons that his long lay-off means he is as much a rookie as his Williams team mate George Russell - if not more.

Kubica made 76 race starts in five seasons with BMW Sauber and Renault and won the 2008 Canadian Grand Prix. However his time in F1 was cut short when he suffered life-changing injuries in a rallying accident at the start of 2011.

After so long away from the Grand Prix paddock, the 33-year-old said last month that he was "more like a rookie driver than one who has already done five seasons."

For his return in 2019, Kubica will be alongside a true rookie F1 driver in the form of reigning Formula 2 champion George Russell.

The Pole said that the 20-year-old Briton was far more prepared for his début on the grid in Australia next month than he himself had been for his own maiden GP outing in Hungary in 2006.

“George is a very good driver, one of the most talented of the young generation,” Kubica said at an event for Williams' new sponsor, Polish oil company PKN Orlen.

"He won F2, he won GP3, he is very talented and determined," Kubica continued. “As far as I know him, he is also a nice guy.

"He is also very mature given his young age, and I think that this is a huge difference now.

“When I reached Formula 1, the youngsters were getting to know F1," he explained. "They are much better prepared now than we were 10 or 15 years ago.

"They work closely with F1 teams in their junior programmes, so they know a lot more than we knew [in the past].

"I must say, he impressed me with his technical knowledge and other things.” 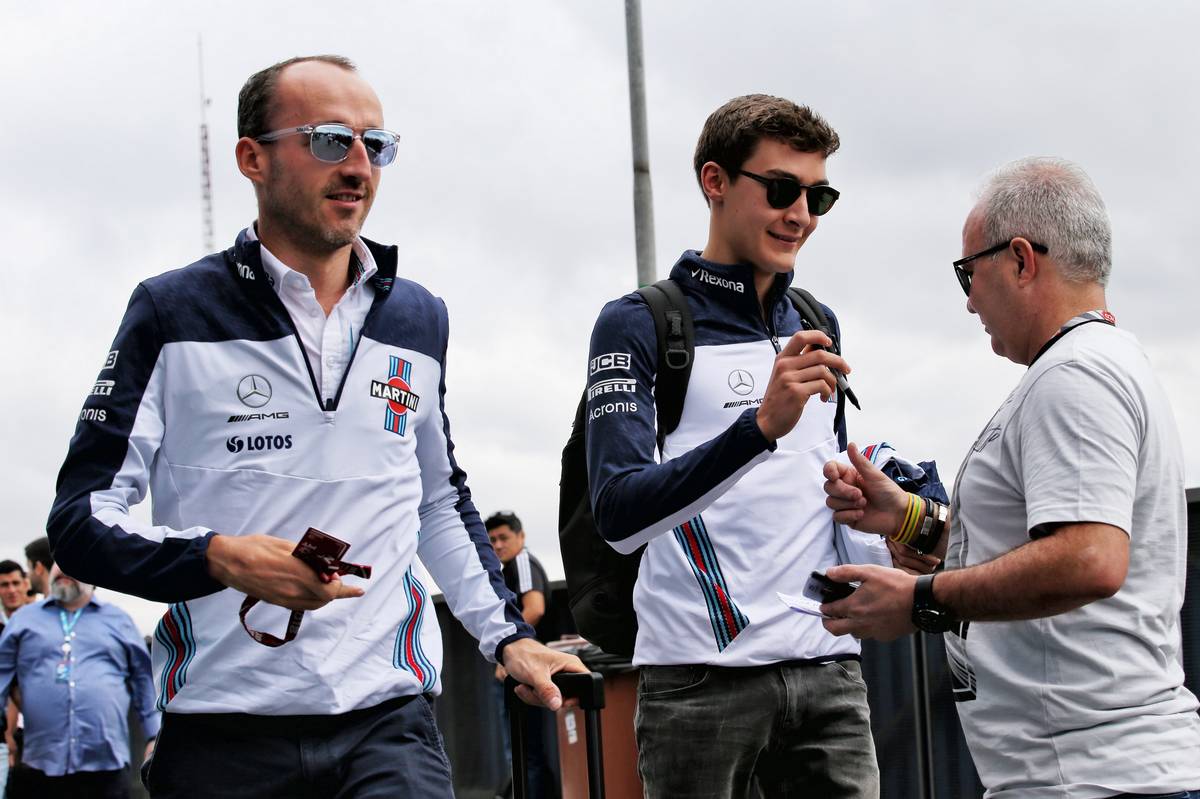 Kubica and Russell make for an all-new driver line-up at Williams, after the team finished bottom of the constructors standings in 2019.

That means the only way is surely up for the venerable Grove-based independent team, relying on the experience of Kubica teamed with the freshness of Russell in a hopefully harmonious partnership.

"There is always competition [between team mates]," admitted Kubica. "But first of all we need to make sure, together with the team and George, that we have the means to compete for better positions than at the end of the grid."