The 'Mission Winnow' name and logo appeared on the Scuderia's cars at last year's Japanese Grand Prix. Philip Morris is using the concept to usher new era for the tobacco company which ambitions to develop and market "smoke-free alternatives" to cigarettes.

Speaking to Motorsport.com, the Philip Morris executive said that discussions with the Australian Grand Prix organisers were ongoing.

"The initiative and the symbols and logos used on the livery of the Scuderia Ferrari Mission Winnow and the website comply with the laws that apply to our activities in Australia and the State of Victoria," said di Giovanni. 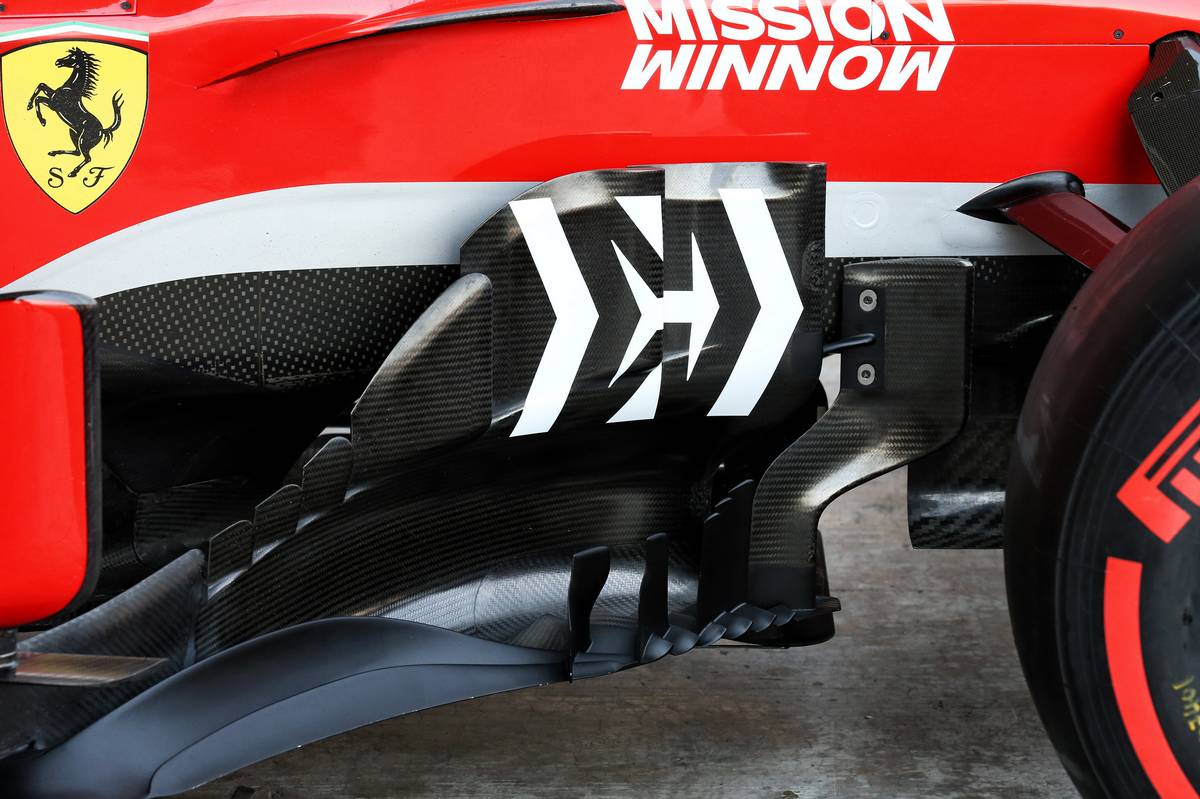 "We are aware of the debate on Mission Winnow in Australia and we are working with the organisers of the local grand prix to understand the concerns of the authorities and give them an answer.

"Mission Winnow does not advertise or promote our company's products or product brands. Rather, it is designed to talk about our commitment to improving ourselves in everything we do.

"Mission Winnow is a window to the new Philip Morris International and our partners, to our commitment and the stimuli that drive us to improve and evolve. And to contribute to the progress of society."

Steiner: 'What Ferrari does with Alfa Romeo is none of my business'