The Mexican Formula E fans gathered at the Autodromo Hermanos Rodriguez certainly got their money's worth after witnessing an eventful race dominated by a thrilling finish conditioned by draining energy levels for the top contenders.

When the lights went green Wehrlein held his own through Turn 1, with late breaker Rowland emerging second while Felipe Massa lost out and was pushed back down to sixth.

It was a busy but scrappy opening lap with multiple contacts up and down the field as everyone jockeyed for position.

Less than five minutes in, chaos broke out when Nelson Piquet Jr. rammed the right rear of Jean-Eric Vergne, the impact rendering the helpless Brazilian a mere passenger as he veered off course, also clipping Alexander Sims and damaging the BMW Andretti driver's car.

Debris on the track forced the initiation of a full course yellow, but as the full extent of the bits and scraps that had been scattered was realized race control wisely decided to bring out the red flag.

Vergne's car was looked over by his Techeetah crew, and with no visible damage the Frenchman was given the thumbs up to continue his afternoon of racing. 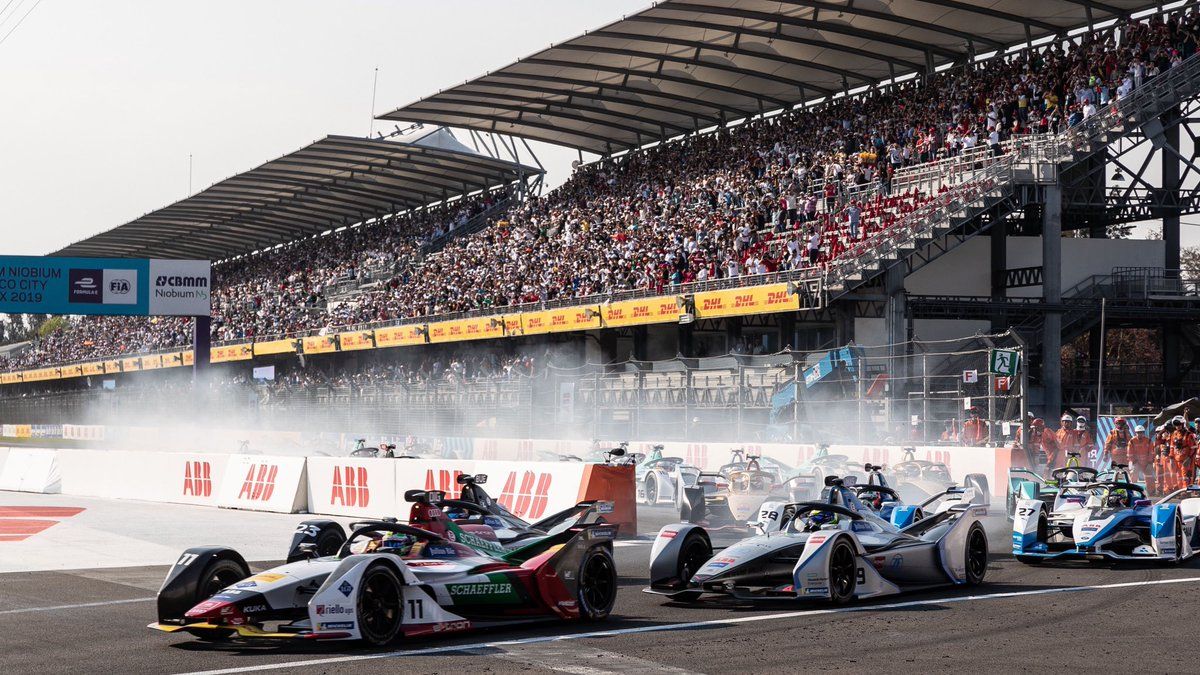 With 35 minutes and one lap to go, the race went green once again. Off the bat, almost the entire field engaged their first of two Attack Mode options.

Wehrlein remained comfortably in front of Rowland and di Grassi, but without ever breaking loose from his incisive pursuers. With nine minutes left on the clock, the Brazilian opted to use his second Attack Mode and duly dispatched his Nissan-e.dams rival.

However, the Brit also took the boost as did his team mate Sebastien Buemi who had slotted himself in fourth. 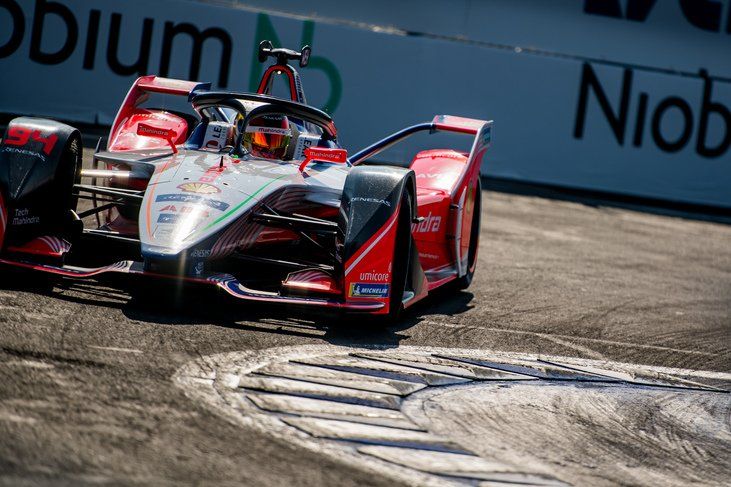 Pulling out all the stops, the boosted di Grassi was snapping at Wehrlein's heels but the German, now also in attack mode, cleverly fended off his opponent in the remaining two laps.

But his efforts also depleted his energy level, forcing the Mahindra driver to lift and coast as his battery died just metres from the finish line, giving di Grassi an opportunity to slip down the inside and seize a miraculous win.

Behind, fellow front-runners Rowland and Buemi also ran out of energy, the team mates collapsing to tumble down to P20 and P21 respectively.

#FormulaE - The best moments from the 4th round of the 2018-19 @FIAFormulaE championship, the Mexico City E-Prix 🇲🇽⬇ pic.twitter.com/Da59S2Xqe7