It was another low key performance for Formula E's reigning champion, Jean-Eric Vergne, who failed to make it once again into the top six shootout. 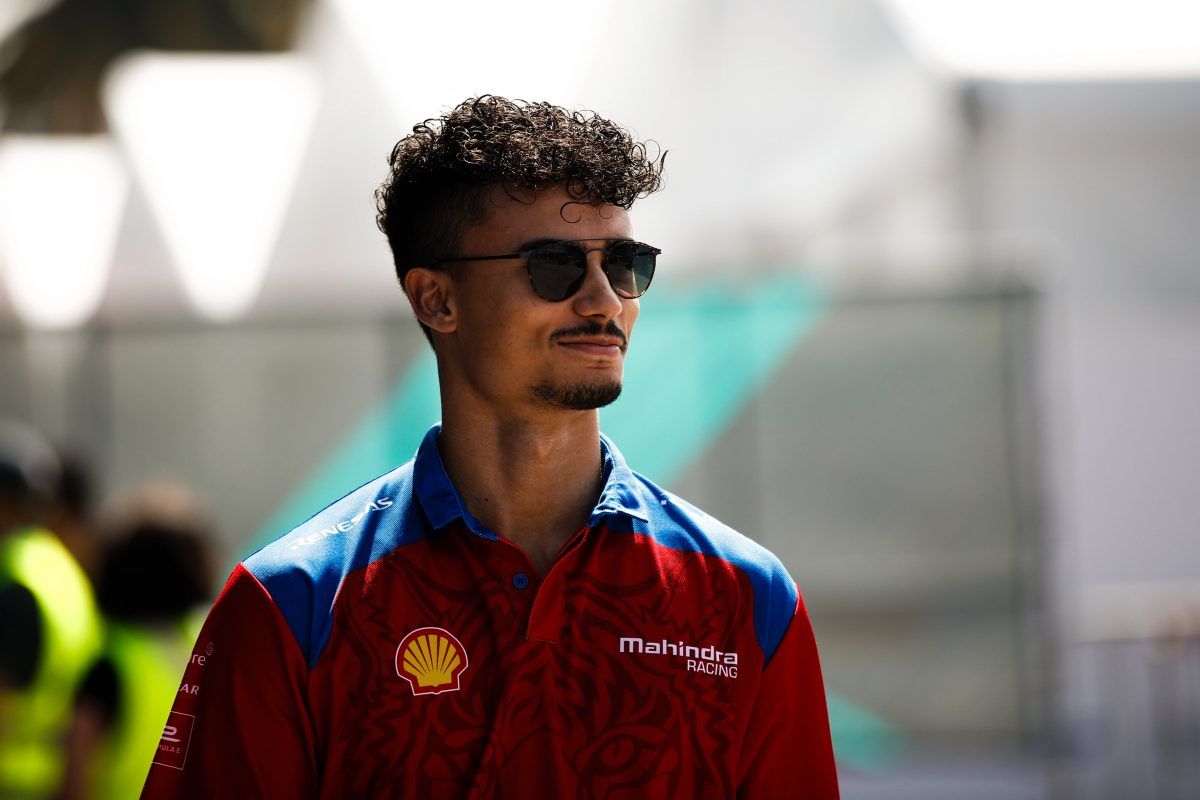 Wehrlein pulled out all the stops during his pole run, especially in his last sector where the former F1 driver skillfully used every inch of track available.

"Yeah, that's how you have to do it, not touching the wall but being as close as possible" said the German.

"The lap was great, I have to thank my team. The support and car they are giving me is just amazing.

"This morning I didn't feel great in the car, twice we were not in the top-ten. So it's a great result for us. Pole!" 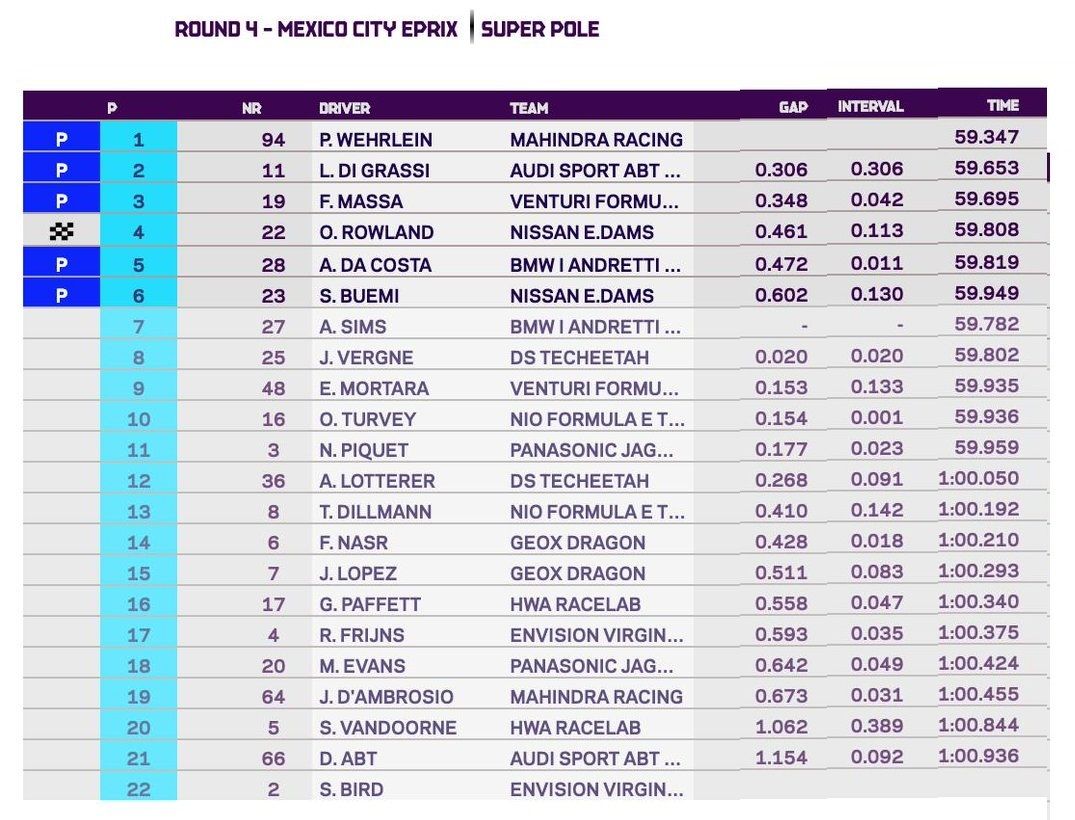