Alexander Albon is particularly proud of his Thai heritage, the Toro Rosso driver becoming only the second driver in Grand Prix history to fly the Southeast Asian country's flag in F1.

One must travel all the way back to the early fifties and note the presence in the history books of one Prince Bira of Siam to be remembered that there was once a representative of Thailand on the F1 grid.

While Albon was born in London and raised in the UK, there's no questioning his allegiance to his mother's original country.

"It’s a big deal for me to be a Thai driver," he admitted.

"It’s been a long time since there’s been a Thai in Formula 1 and I’m just hoping to do everyone proud.

"A couple of years ago, there was talk of holding a Formula 1 race there.

"They have a circuit ready that’s F1-capable. I think it would be great to have a race there, it would be just amazing.

"Obviously, Vietnam is coming next year and that’s one step closer. That’s given me at least something similar to a home race, I’d like to think.

"Motorsport is getting bigger in Thailand and I’d hope they have someone to root for this year in F1." 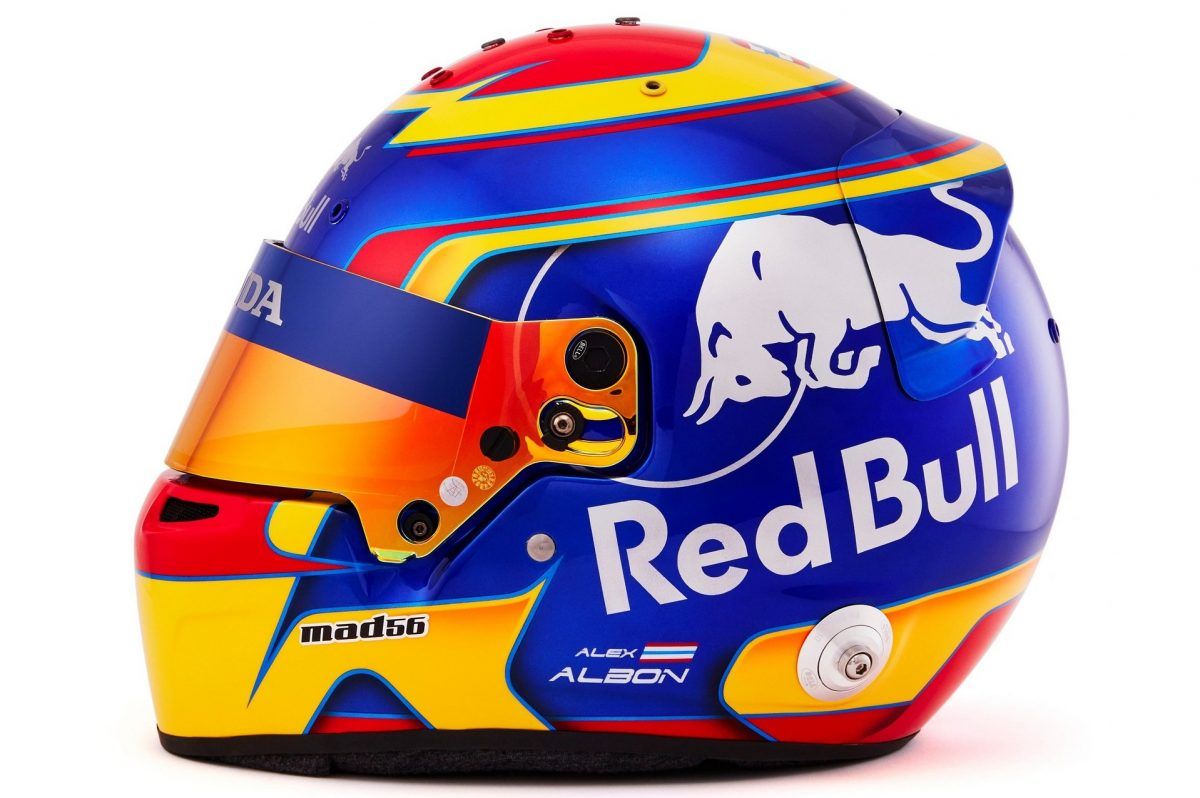 Indeed, the country opened up an FIA Grade circuit in Buriram in 2014 which hosted a round of the MotoGP championship last year, so Formula 1 could one day race in the Land of Smiles.

In the interim, Albon has included a tribute to the country and its reigning family on his 2019 helmet livery.

"In Thailand, the royal family are extremely highly respected and King Rama IX was one of the most respected people in Thailand," he said.

"King Rama IX did a lot of charity work, a lot for the working class and he passed away in 2016. So I’ve got the number 9, written in Thai on my helmet, as that was part of his symbol.

"Another reference to Thailand on the helmet is the Thai flag included in my name."