Mexico's president Andres Manuel Lopez Obrador has said that he will review his country's contract with Formula 1 and in all likelihood cut the event's government funding.

The Mexican Grand Prix returned to the F1 calendar in 2015 after a 23-year absence, the venue and its promoters receiving many accolades from the sport for the race's organization and popularity.

According to the Financial Times, the Mexican government's annual subsidy of the event is worth approximately $20 million, but President Andres Manuel Lopez Obrador has now earmarked that money for a multi-billion dollar railway project.

The Maya Train railway line, which will run almost 1000 miles, is intended to link passengers to the country's archaeological sites and popular tourist destinations.

"I do not know how the F1 contracts are. If they are not signed, we will not be able to," said AMLO, as he is known, at a press conference on Tuesday.

"In some cases, events were financed by the tourism development fund and that fund is committed to the construction of the Maya Train.

"We do not know in what situation these contracts [with F1] are. We are going to review them. We will continue to support all sports but with austerity, without excess, without waste." 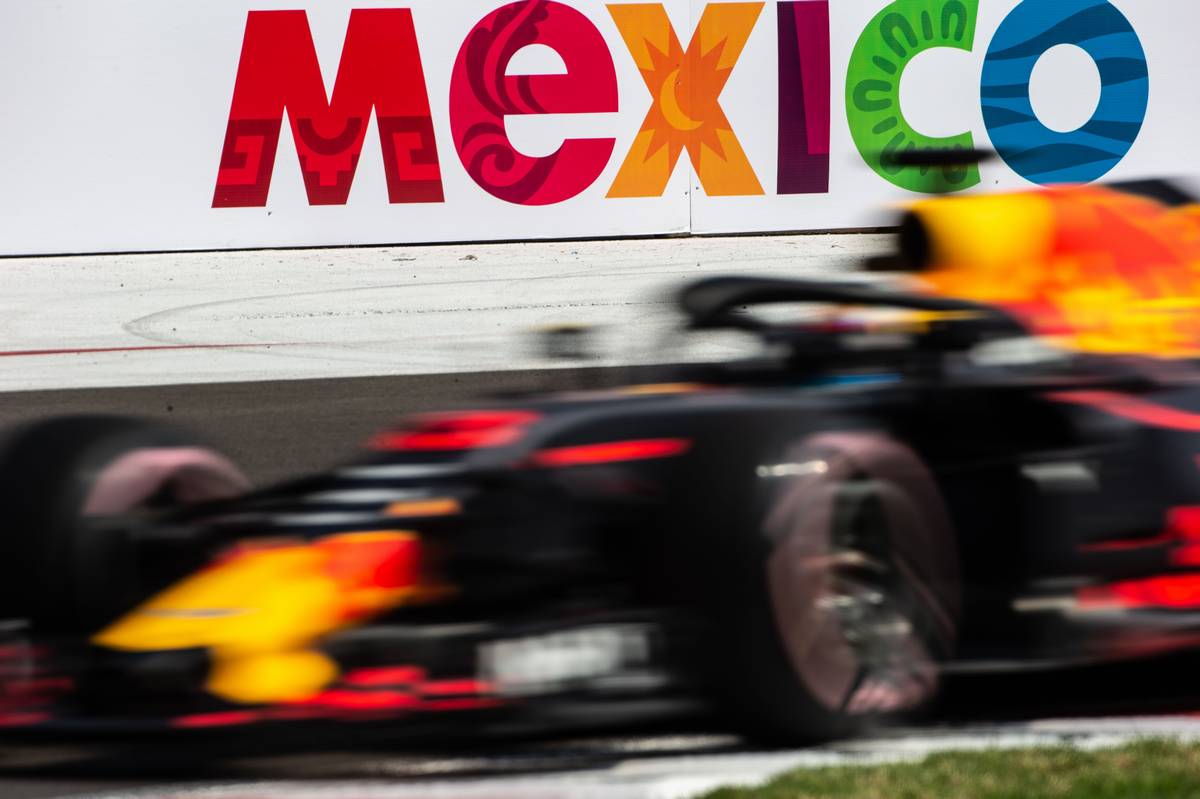 The promoters, whose contract with Formula 1 runs out at the end of 2019, will soon meet with the Mexican government and Liberty Media to discuss the future of the Mexican Grand Prix.

They will no doubt invoke the event's significant economic impact on Mexico City and its region to convince the country to remain on the calendar.

Barcelona Day 2 - All the action in pictures

Williams FW42 up in Barcelona, but not yet running