Things were far from perfect for Mercedes in the first week of pre-season testing as the team struggled with an inconsistently handling W10 according to Valtteri Bottas.

The German team headed the lap count in Barcelona but relative to its arch-rival Ferrari, Mercedes' performance level was a notch below the Scuderia's.

Both Bottas and Lewis Hamilton kept a low profile all week as the Silver Arrows squad choose to focus on building the baseline of its W10 and iron out its apparent handling inconsistencies as described by Bottas.

"We have work to do, but it’s a good feeling in the sense that it feels like there is potential," said the Finn. "We do need to make improvements.

"We were struggling a bit over the week to find a good balance for all the corners.

Mercedes made progress as the week unfolded, but Bottas believes that updates will be required to cure the W10's specific problems.

"We were getting to a much better state at the end of the week, but some of the handling issues can only be sorted with some upgrades. We’re hoping to fix those hopefully soon." 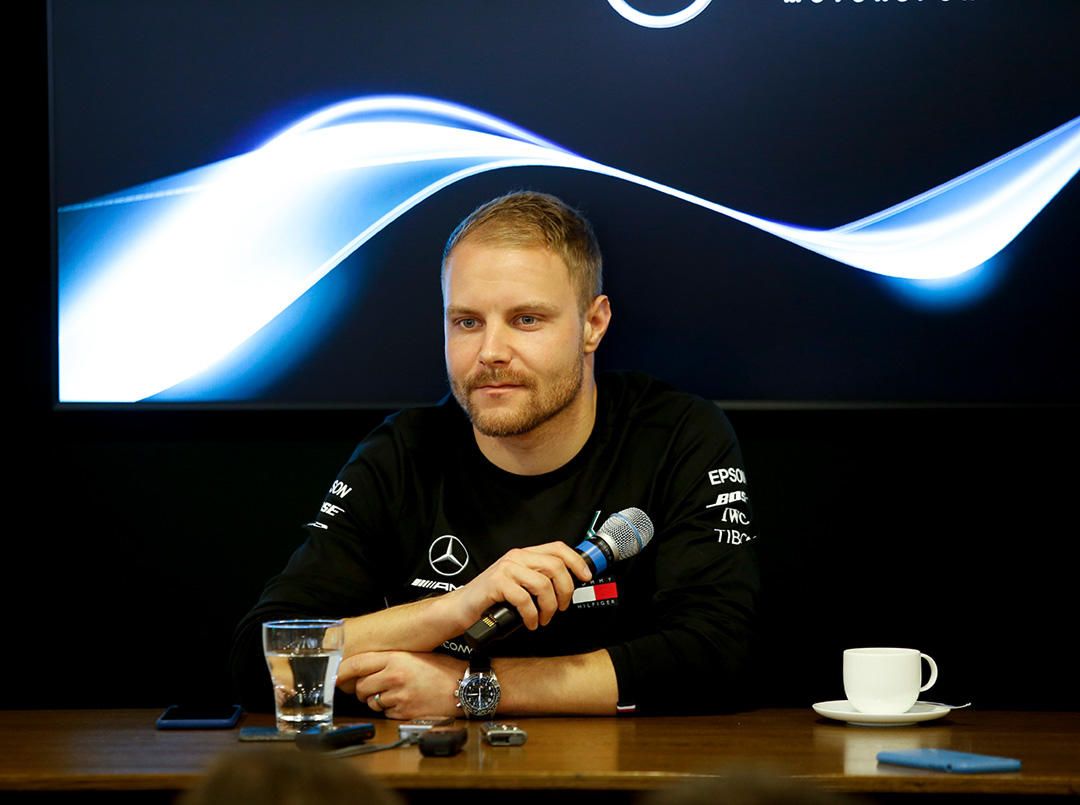 On Thursday, Ferrari's Charles Leclerc expressed his belief that his team's main rivals were perhaps sandbagging at the Circuit de Catalunya this week.

But Mercedes boss Toto Wolff insisted that Ferrari was likely the one playing its cards close to its chest.

"I think in Barcelona [week] 1 what we have seen is that Ferrari is ahead of the pack," said the Austrian. "The car looks fast and is fast on lap times.

"I think that yesterday [Wednesday] they could probably have gone 1.5 seconds faster if they wanted to, and that is the fastest car we have seen in testing so far.

"Then it is pretty much everybody bunched up, which is pretty exciting between all the other teams.

"Now it is about seeing what happens in Barcelona [week] 2," he added.

"I have a feeling everybody will bring stuff to the car and then again in Melbourne. So probably only then will you be able to judge the competitive balance and not before."