Like Mercedes, Ferrari will split its testing programme between its two drivers on each of the remaining four days of pre-season testing in Barcelona.

Charles Leclerc will resume testing on Tuesday morning for the Scuderia, before handing over the SF90 to Sebastian Vettel for the afternoon stint.

The rotation will be reversed on each day as Ferrari aims to sustain its form, work through the week and achieve another big mileage number.

Mercedes, which will likely ramp up its quest for performance versus Ferrari, will follow the same pattern with Lewis Hamilton kicking off the second week of development of the team's W10, and Valtteri Bottas taking over in the afternoon. 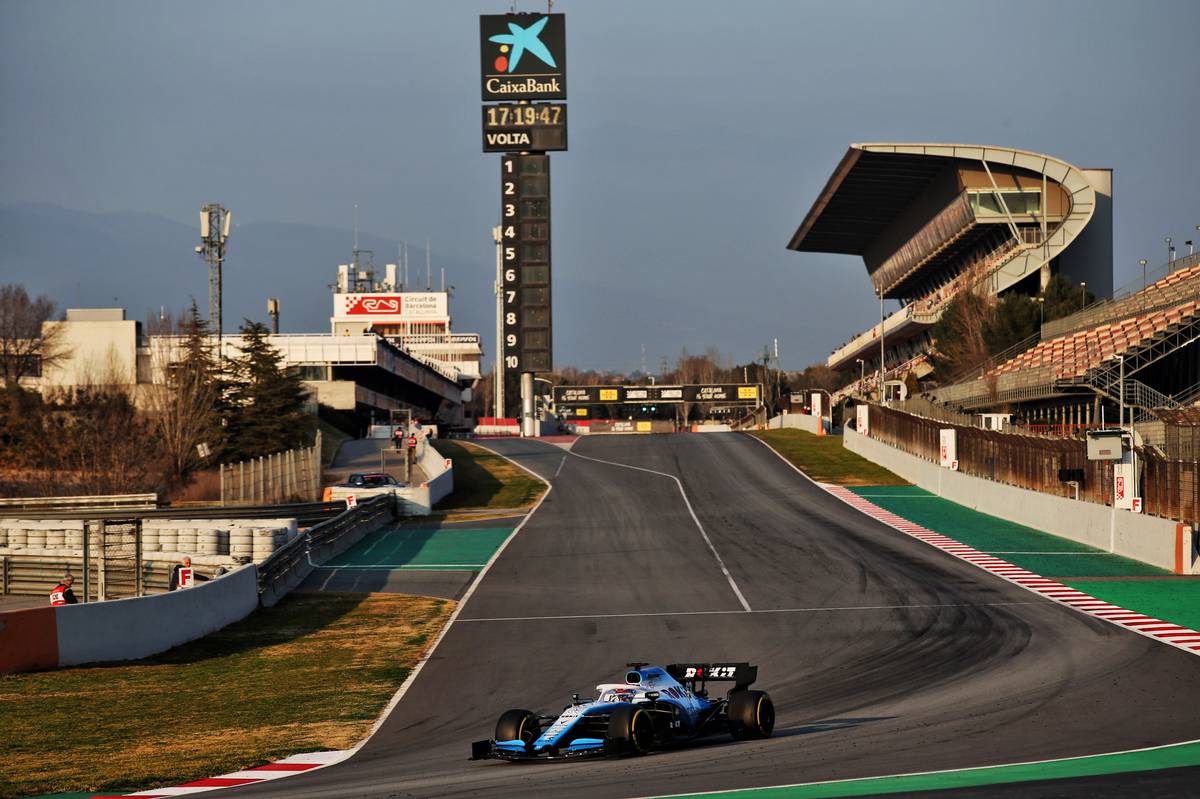 Barring any unforeseen circumstances, reserve drivers will remain on the sidelines this week at the Circuit de Catalunya as teams fine-tune their baseline set-ups and enter the thick of their preparations for Melbourne.

Here are the teams line-ups as they currently stand for the final week of testing, but as usual they may be subject to change.