Renault F1 Team boss Cyril Abiteboul hailed the team's united front ahead of the launch of the 2019 season and perhaps the strongest driver pairing on the grid.

The French squad pulled off a veritable coup last summer when it secured the services of seven-time Grand Prix winner Daniel Ricciardo.

The Aussie star's presence at Renault has come at a cost, but the manufacturer wasn't deterred by a healthy eight-figure salary.

Ricciardo's aura and talent coupled with the solid experience and skills of team mate Nico Hulkenberg is seen as a big asset for 2019, a year in which Renault is determined to inch closer to its front-running rivals.

"The first race of the year, the Australian Grand Prix, is a high point of the season, but even more so this year as Daniel Ricciardo makes his race debut for the team," Abiteboul said.

"We head there united and with strong determination. We have a new car that has shown potential in Barcelona.

"The power unit has made progress and our driver line-up of Daniel and Nico is perhaps the strongest on the grid.

"We’re looking forward to seeing them showcasing their experience and talent on track.

"There is a lot of expectation for the first race, especially with Daniel’s debut for the team coming at his home Grand Prix." 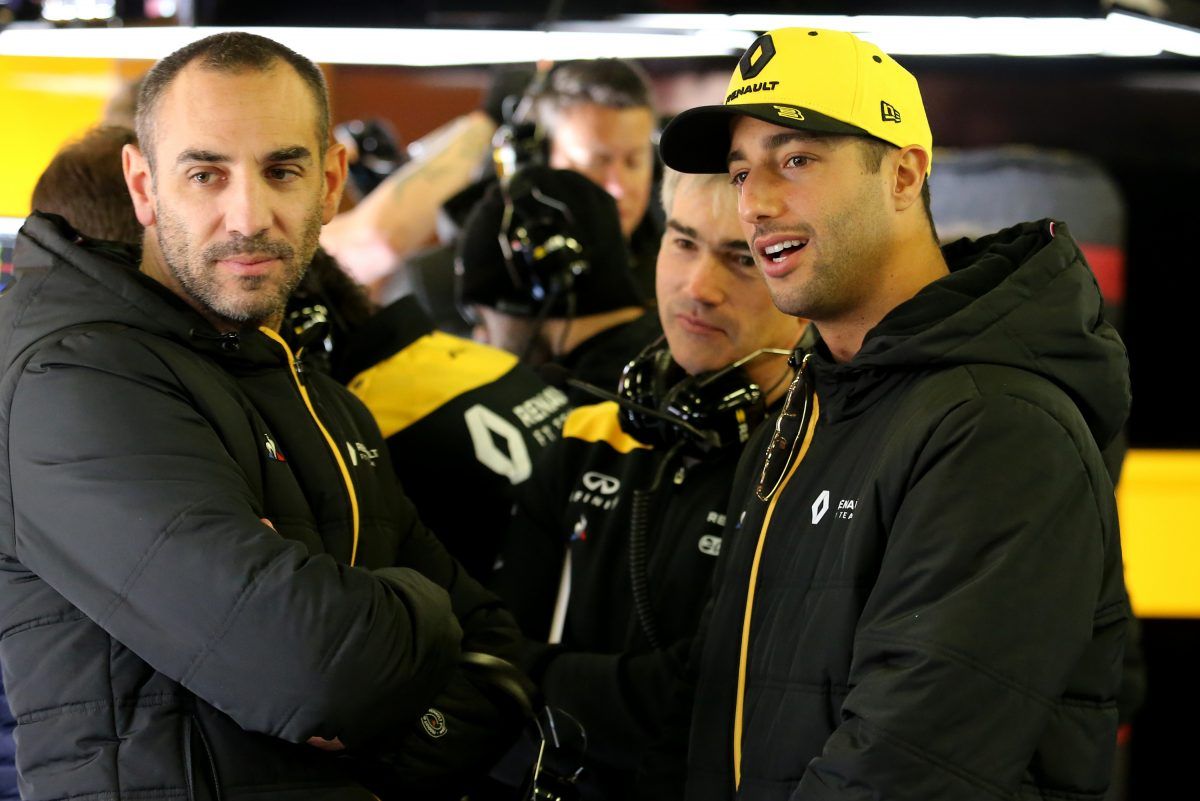 For all the team's might on its driver's front, Renault technical director Nick Chester insists the Australian Grand Prix will be anything but a walk in Albert Park.

"Beginning the season on a street course throws up some challenges, especially after coming in from testing on a smooth, permanent surface," said Chester.

"The track is usually a bit dirty on Friday with lack of grip and there’s always a challenge in striking a good setup as it’s a bumpy circuit.

"Drivers and engineers almost need to start from zero compared to Barcelona testing." 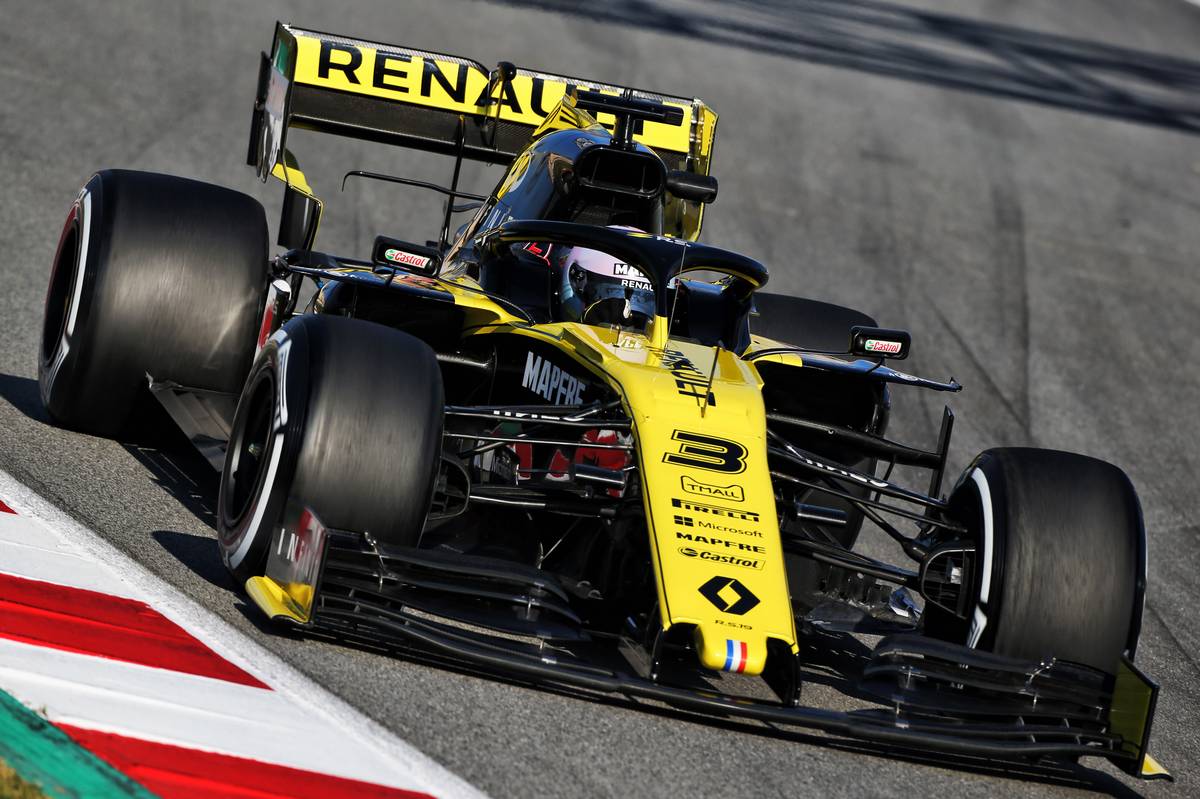 Chester believes however that Renault's hard work over the past few months has yielded a solid platform to kick off the new season.

"We have a decent balance on the car and we obtained a vast amount of data to understand the main characteristics of our package," said the Brit.

"We have been able to identify the best set-up for the drivers to optimise their performance.

"We’ve already put some performance parts on the car in the last days of testing at Barcelona that worked well and we have more to come in Melbourne.

"Overall, we have a strong package and the development programme outlined for the first part of the season is very intense."

Wolff admits Mercedes has 'a proper fight on its hands'