Alfa Romeo team boss Fred Vasseur believes the 2019 season will provide another opportunity for a step forward for the re-energized Swiss outfit.

The Hinwil squad remains the foundation of Alfa Romeo Racing, and a further rapprochement with the Italian entity - and the arrival of 2007 world champion Kimi Raikkonen - offers even better prospects for 2019.

"Our arrival in Melbourne symbolizes the start of another big opportunity for our team after making excellent progress and showing our potential over the past year," said Vasseur ahead of this weekend's opening round.

"We are eager to have a positive start to the 2019 season.

"We have a great driver line-up and a strong backing from our team across all departments – at our factory as well as at the race track.

"I look forward to seeing where we stand in these early stages and we will push hard to continue working our way up the ranks in the coming months." 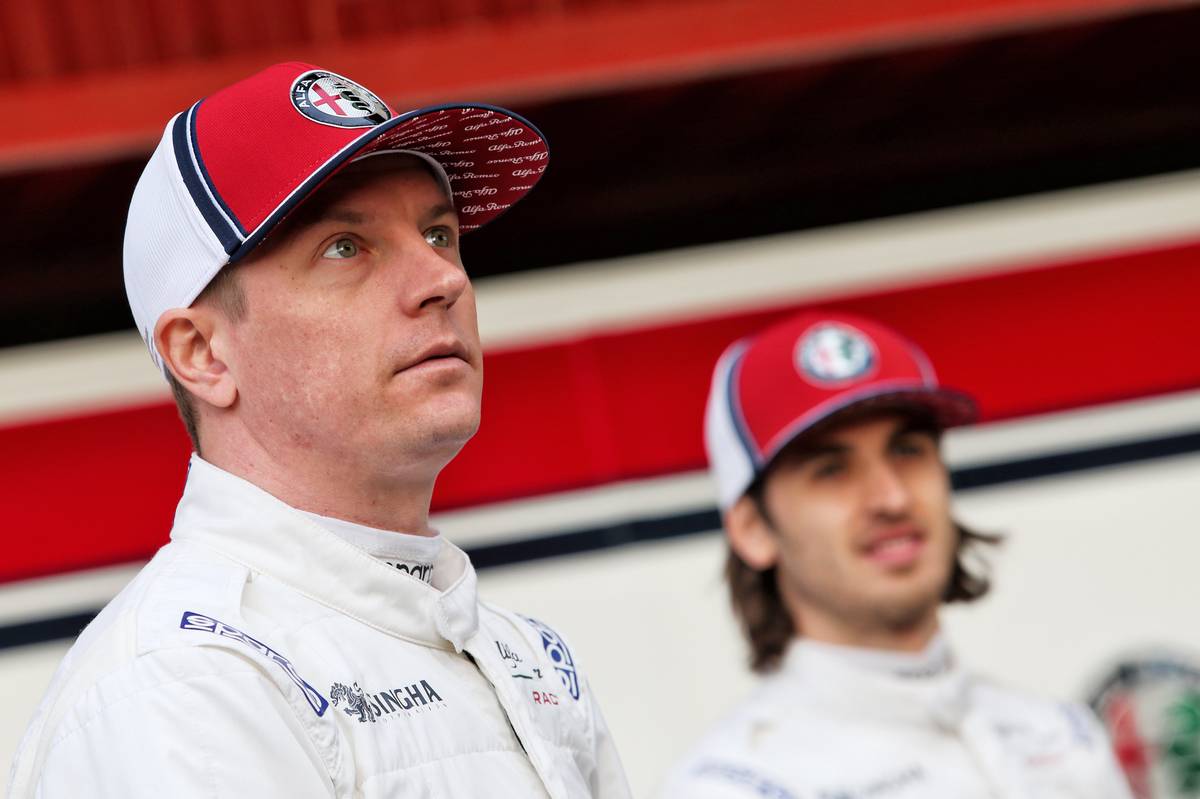 As for Raikkonen, the Finn's old flame for F1 is still burning, even at 39, and fighting in the thick of the mid-field won't be a deterrent for the former Ferrari driver.

"There is always some uncertainty when you head to the first race of the season – you could even call it a mystery. Anything is possible," said the Iceman who partners Antonio Giovinazzi this year.

"The midfield is tight and we can’t predict where we stand at the moment.

"We have a lot of work ahead of us, but the team has shown massive development last year and I am confident that we can have a strong start in Melbourne."

Vettel gets Bernie's vote, but Hamilton 'the best and worst' for F1