It's early days still, but Lewis Hamilton showed that Mercedes' W10 had evidently made progress since pre-season testing, the Brit topping the first practice session of 2019.

After yesterday's shock news of the passing of Charlie Whiting, a day of track action was exactly what the doctor ordered for everyone to get their minds off the immense void left by F1's resident race director.

Unsurprisingly, their were many tributes to Charlie's memory from the teams up, with the Haas cars displaying a message on their nose or FIA Ferrari personnel wearing a black armband.

When the light went green at the end of the Melbourne pitlane, it was F1's senior citizen Kimi Raikkonen who was first to take to the green track, followed by former Ferrari team mate Sebastian Vettel. 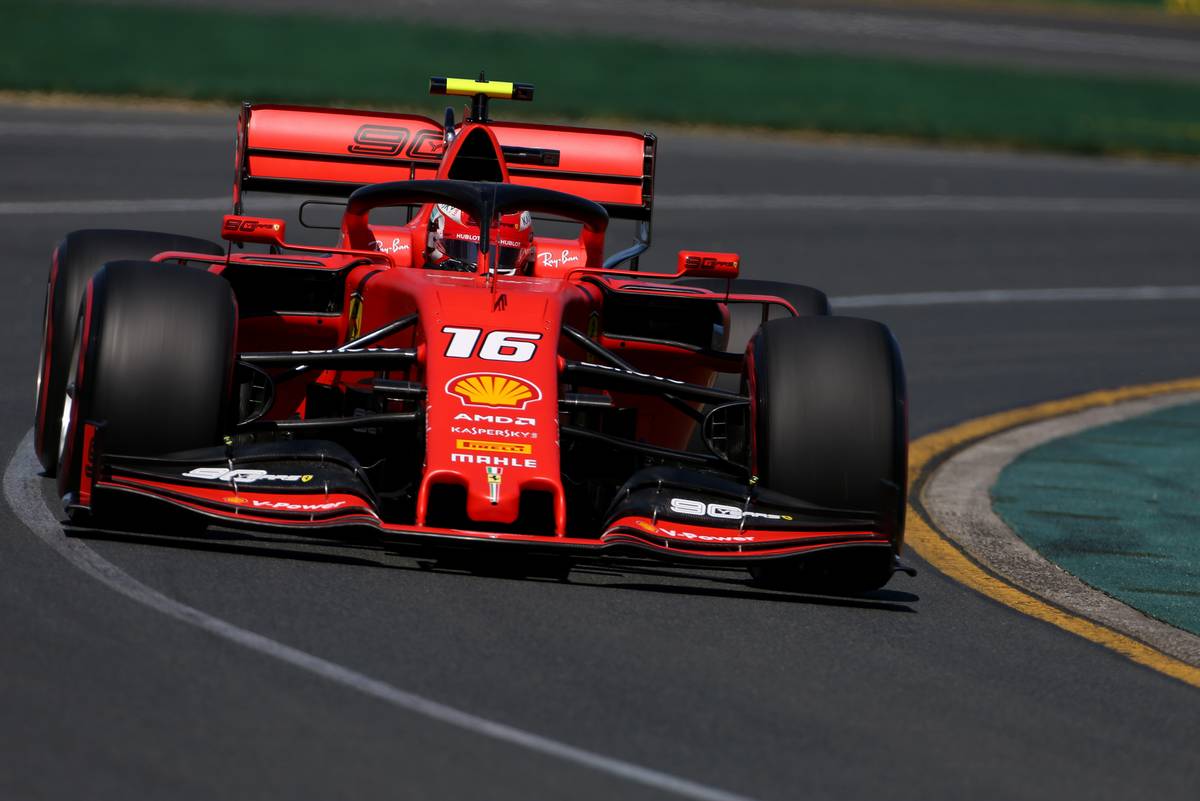 The usual series of installation laps dominated the opening minutes of the session. Daniel Ricciardo's first exploratory lap onboard his Renault was conducted under a clamor of cheers and applause for the local hero, with plenty of yellow hats on display in the grandstands.

It was a delayed start for Romain Grosjean however as his Haas crew change the battery on the Frenchman's VF-19.

The first official time of the day was a 1m26.454s, courtesy of Mercedes Valtteri Bottas on Pirelli's medium tyres.

Gradually, everyone picked up the cadence with Bottas lowering his time and followed by Hamilton, Verstappen, Kvyat and Gasly who were all separated by 0.6s.

Nico Hulkenberg was nowhere to be seen almost an hour into the running, the German driver's RS19 still in the hands of the Renault mechanics. 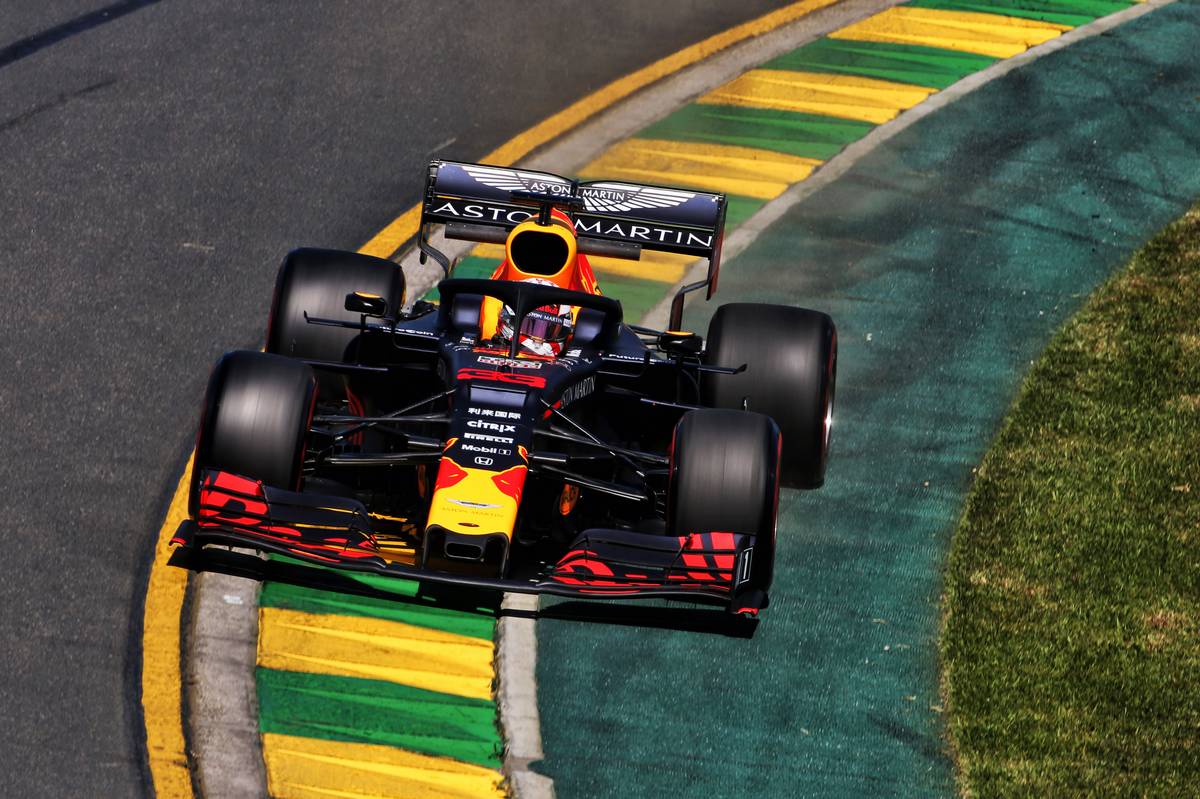 It was also an inauspicious start in the Williams camp, with George Russell running into trouble in the pitlane as the Brit attempted to head out for a run. Meantime, team mate Robert Kubica was out on the track but running almost five seconds of the pace of the leaders.

Up front, Hamilton put himself at the top of the timesheet with a 1m23.599s on soft tyres that slightly edged the Ferrari duo of Vettel and Leclerc, Verstappen and Bottas.

Just over the 60-minute mark, Toro Rosso's Alex Albon brought out the red flag after crashing at Turn 2 and ripping off the STR14's front wing. The rookie managed to drive himself back to the pits suggesting he may have gotten away with only light damage. 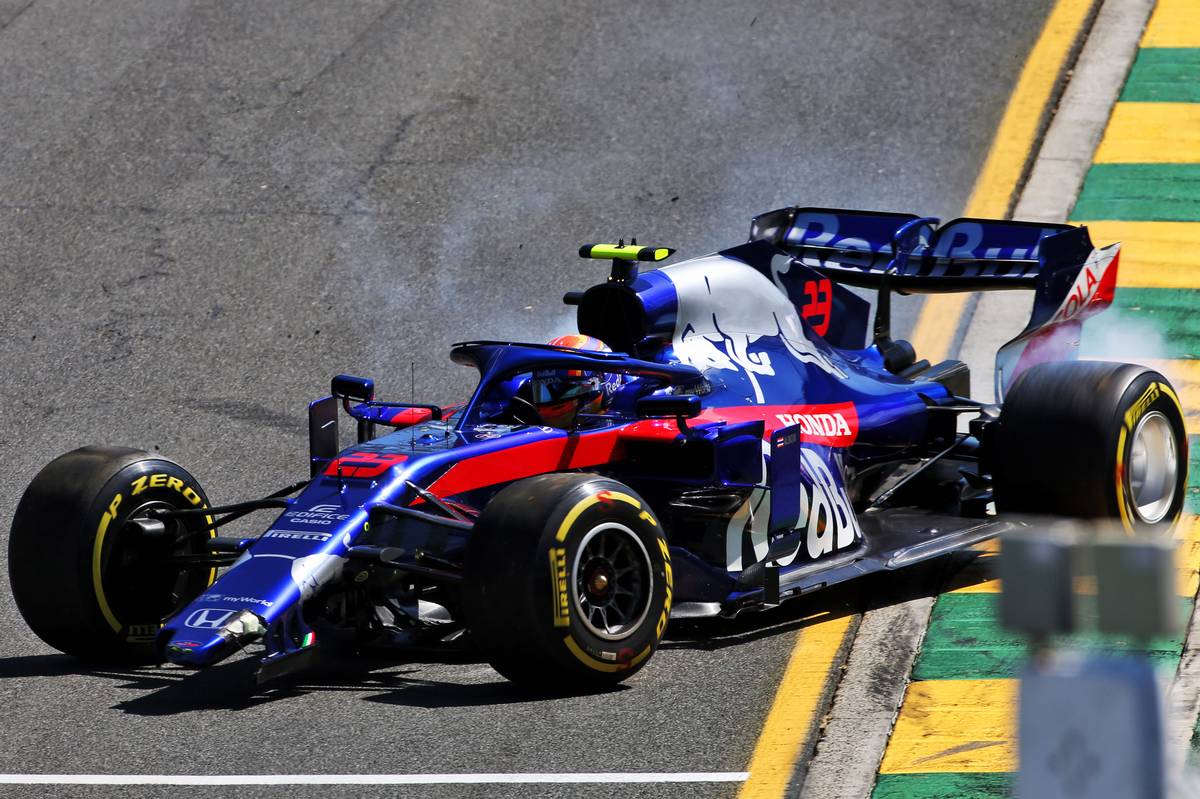 After a short interruption, the session went green and Hulkenberg was finally rolled out to start his day of work.

Bottas treated everyone one to a heart-stopping moment, spinning at the penultimate corner and almost hitting the wall and then almost hitting it again as he furiously spun his W10 around on the escape road! Dicey stuff.

The first free practice session of the year concluded with the usual suspects leading the charge, with Hamilton at the top, but with Ferrari's chargers snapping at his heels.

It was a muted debut for McLaren's Lando Norris who ended his morning down in P18, some 2.3s off the pace, while a rather scrappy session from Renault left Ricciardo down in P17.