Friday's pace-setter Lewis Hamilton says he had "a positive buzz" driving his Mercedes W10 around Albert Park, but insists there is still much to improve.

The reigning world champion topped both free practice sessions in Melbourne, with team mate Valtteri Bottas tagging along behind the Brit in FP2.

It was a trouble-free day for the Silver Arrows squad whose performance level satisfied both driver and team.

"I have a positive buzz from driving the car today - this is what I love doing," said Hamilton.

"The car feels like it's in a similar place to where it was in Barcelona, which is positive coming to a different track.

"We got through our programme really well, there were no issues on track. There's plenty of stuff that we can improve on, but this was not a bad start.

"What we have to do now is really study and analyse everything, as we always do on a Friday night.

"But the fact is we've got two cars that continue to go around, none of us made a mistake and we kept the cars in one piece - that counts for a lot." 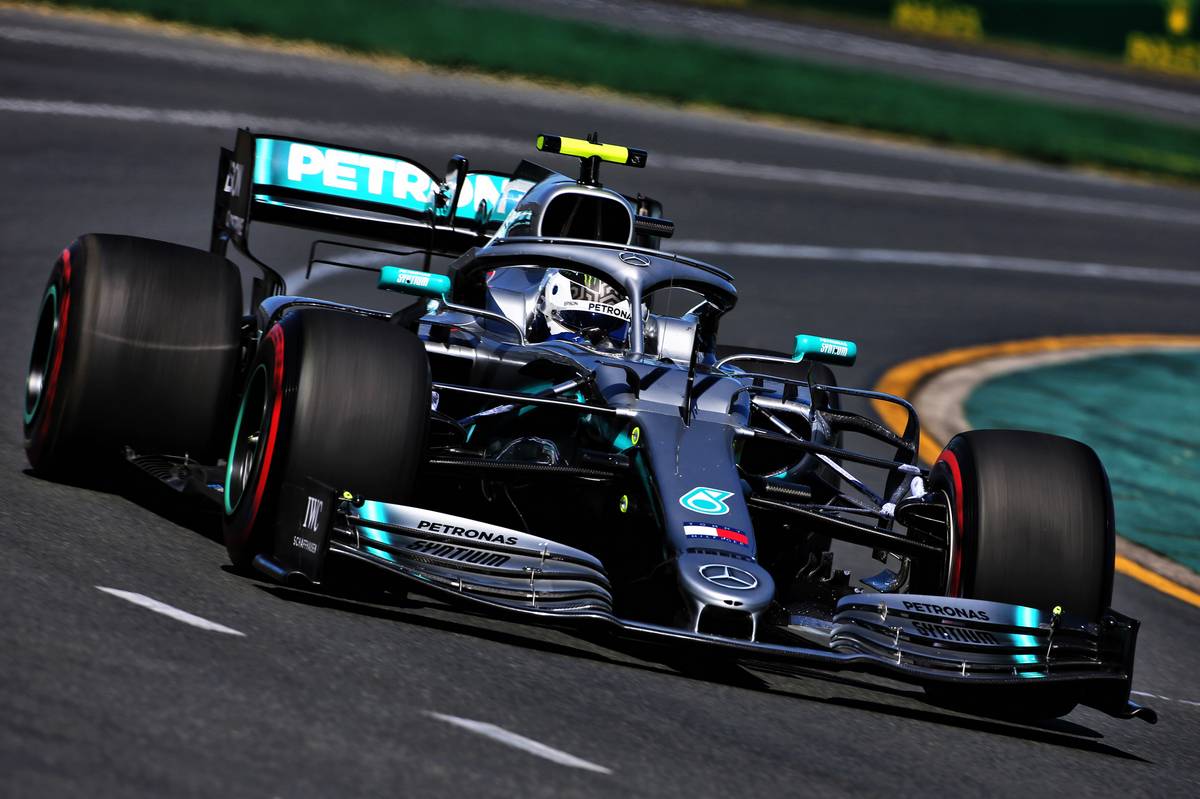 Mercedes technical director James Allison confirmed it had been a straightforward couple of sessions but stressed that it was still too early in the weekend to judge the team's true pace.

"It was a pretty productive day today, we achieved a decent balance with both drivers on both tyres," said Allison. "We also ran some new bits and they seem to work okay."

Tyre degradation was a focal point for Mercedes in pre-season testing, but Allison believed the W10's wear of tyres was under control.

"It's way too early in the weekend to have any sort of real idea of where we stand on pace, but what we do know is that the car seems to be handling reasonably well and it seems to have good tyre degradation on both compounds that we ran which is a good sign for tomorrow, but we will only get a clear picture of where we stand later in the weekend."

Wolff says Hamilton salary numbers are 'all made up'