Lewis Hamilton remained at the top of the time sheet in Friday's second free practice session in Melbourne, the Brit concluding the day in front of Mercedes team mate Valtteri Bottas.

Hamilton fastest lap, achieved on the 'red' soft tyre was a 1m22.600s that was 0.048s ahead of Bottas. Red Bull's Max Verstappen and Pierre Gasly were 0.800s adrift while Sebastian Vettel rounded off the top-5 for Ferrari.

Mercedes and Lewis Hamilton ended FP1 ahead their Ferrari rivals but it's unlikely the German outfit's performance instilled any doubts in the Scuderia camp.

Haas' Romain Grosjean was the first to break the silence out on the track, but it was a slow start to the second session of the day with only half the field running in the first 10 minutes.

The action progressively picked up however, with Kevin Magnussen initially topping the time sheet from Red Bull's Pierre Gasly.

Over at Renault, Daniel Ricciardo made a belated entry into the session, a delay caused by the Renault mechanics who were seen frantically working on the Aussie's seat. 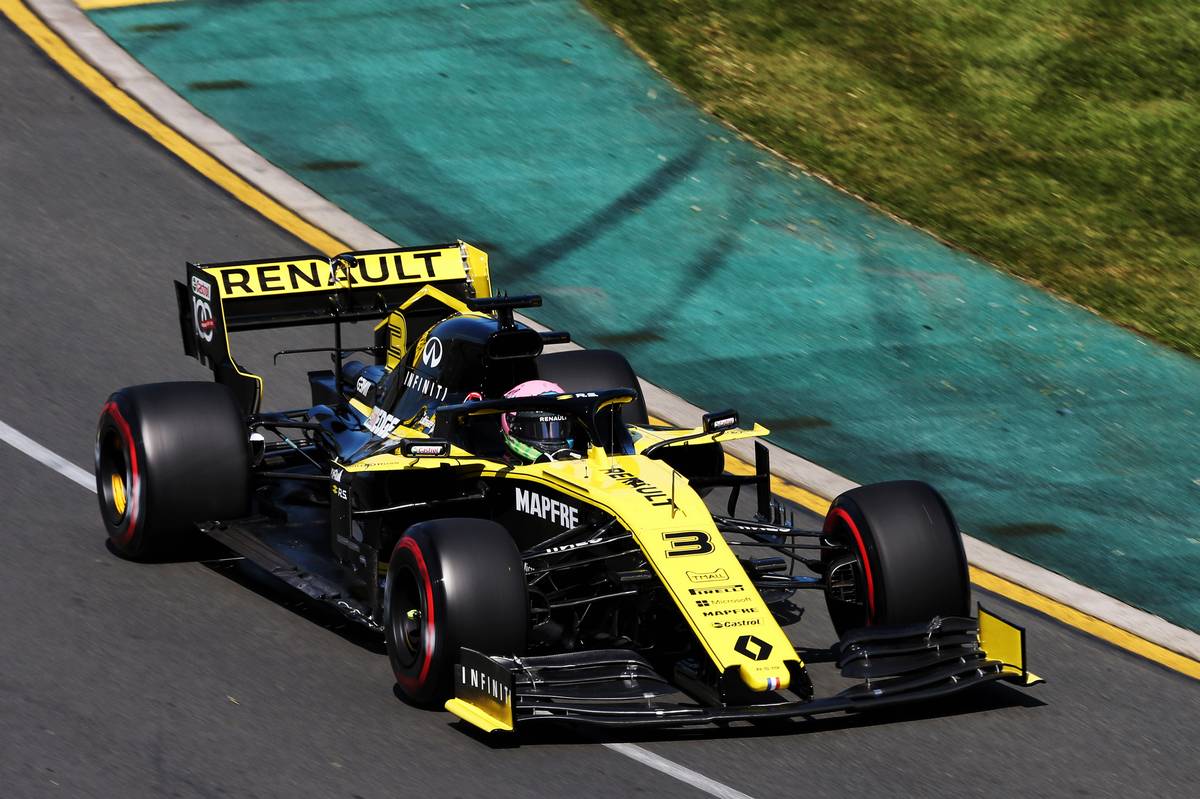 Just 20 minutes into the running, Hamilton picked up where he had left off earlier, putting a 1m23.582s on the board on the medium tyre and producing the fastest lap of the weekend.

Team mate Valtteri Bottas slotted in second, with Red Bull's Max Verstappen snapping at his heels. Hamilton put some air between himself and the duo however, lowering his best time to 1m23.148s.

Grosjean was the first driver to bolt on a set of Pirelli red soft tyres, his efforts yielding a temporary P4, but 0.666s behind Hamilton's benchmark lap.

Shortly after, the soft-shod Gasly upped the pace and sprung to third, just behind Bottas but in front of Verstappen. Ferrari's Charles Leclerc could only manage a P5 on the soft rubber but Sebastian Vettel's effort was good for 4th. 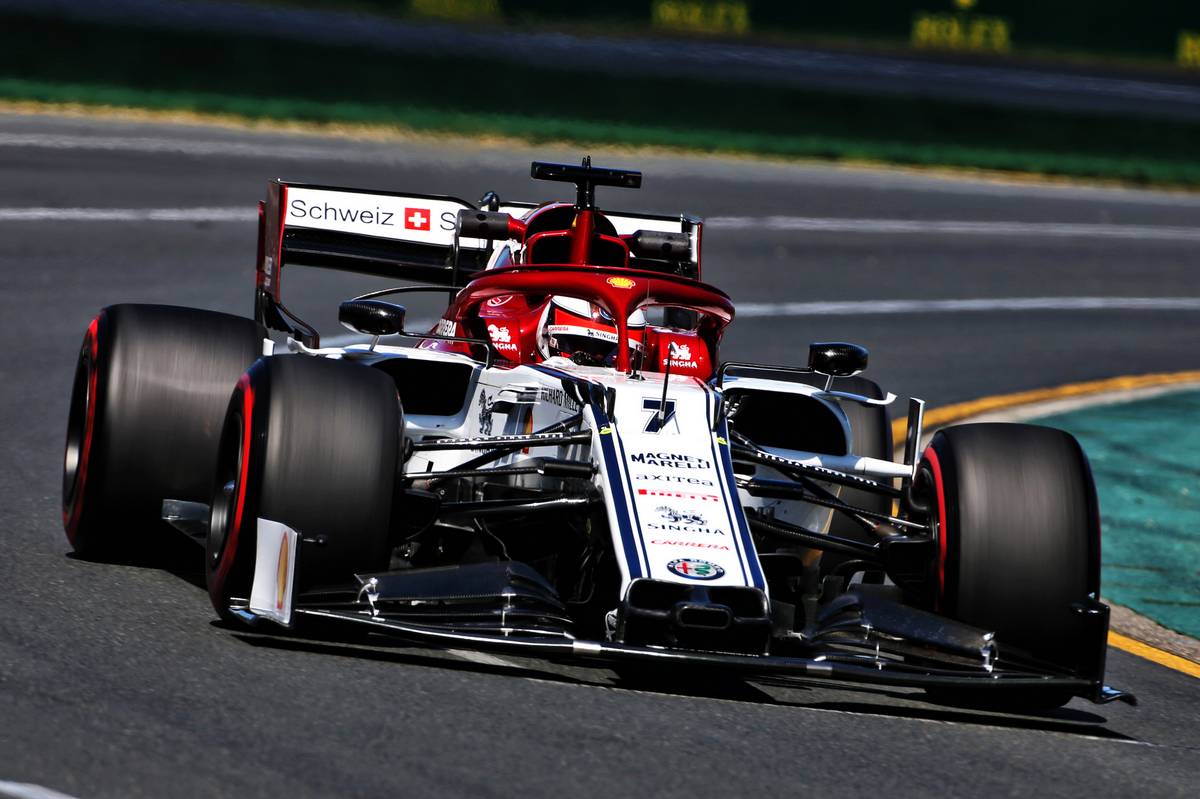 Bottas first lap on the red-rimmed compound put the Finn at the top with a 1m22.648s, but that only lasted for a little over a minute, with Hamilton reclaiming the lead with a 1m22.600s as the reigning world champion undertook a qualifying simulation run.

An incisive-looking Ricciardo strung together a series of fast laps that finally put him in the running among the top-10 along with Renault team mate Nico Hulkenberg.

Once again, Kimi Raikkonen head the mid-field, validating the efficiency of the Alfa Romeo C38.

The second part of the field was led by Kvyat while Williams duo Robert Kubica and George Russell predictably made up the rear, running 4 seconds off the main pace! 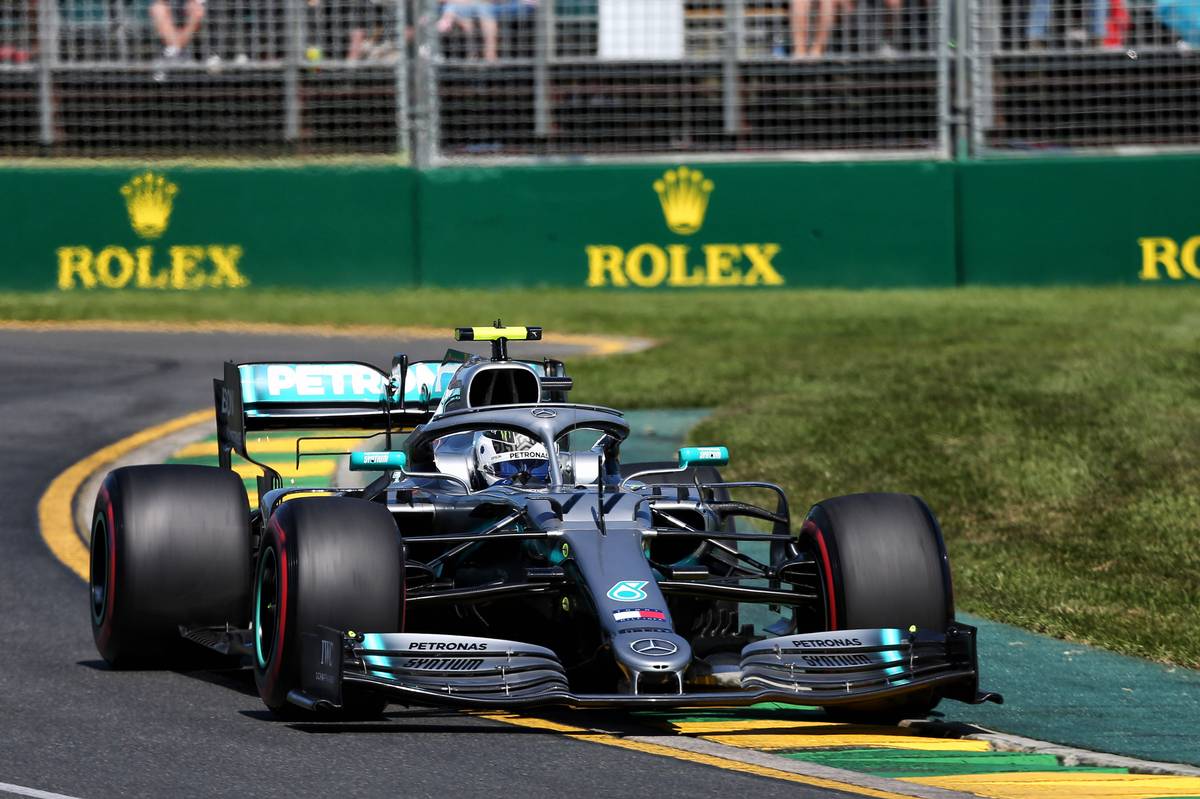 The pace subsided in the final 30 minutes of the session as teams reverted to long runs.

It was a tough first day for Alex Albon, the Toro Rosso rookie bringing out the yellow flags after an off at Turn 15, which followed his mishap in the morning.

Alfa's Antonio Giovinazzi also went for an off-track excursion at Turn 15, while Leclerc reported over the radio that he was having upshift issues. The Monegasque then spun at Turn 4, fortunately with no consequences. It wasn't the smoothest of first days for Ferrari either.

The session concluded with a comfortable Mercedes 1-2, with Red Bull's Verstappen and Gasly about 0.8s behind. However, the Frenchman encountered an engine issue in the dying moments of FP2.

It was the Silver Arrows team's 11th consecutive fastest time in Friday practice sessions at Melbourne.