Red Bull team boss Christian Horner was left impressed by Mercedes' opening salvo in free practice in Melbourne while he felt that Ferrari had "under-delivered" in the Friday sessions.

The Silver Arrows squad dominated the opening day of running at Albert Park with Hamilton and team mate Valtteri Bottas enjoying an 0.8s advantage over the Red Bull duo of Max Verstappen and Pierre Gasly.

Horner was particularly impressed with Mercedes' pace in the afternoon session.

"Mercedes looked quick in that second session, the times that both their drivers turned out looked pretty quick," Horner told Sky Sports.

"Ferrari look like they underdelivered to what we thought they had in testing and our guys both had pretty decent runs.

"Max got quite a bit of traffic on his fast laps so I think there’s quite a bit of potential there, there’s more set up changes to come and we don’t know what fuel loads people are running but looks interesting. 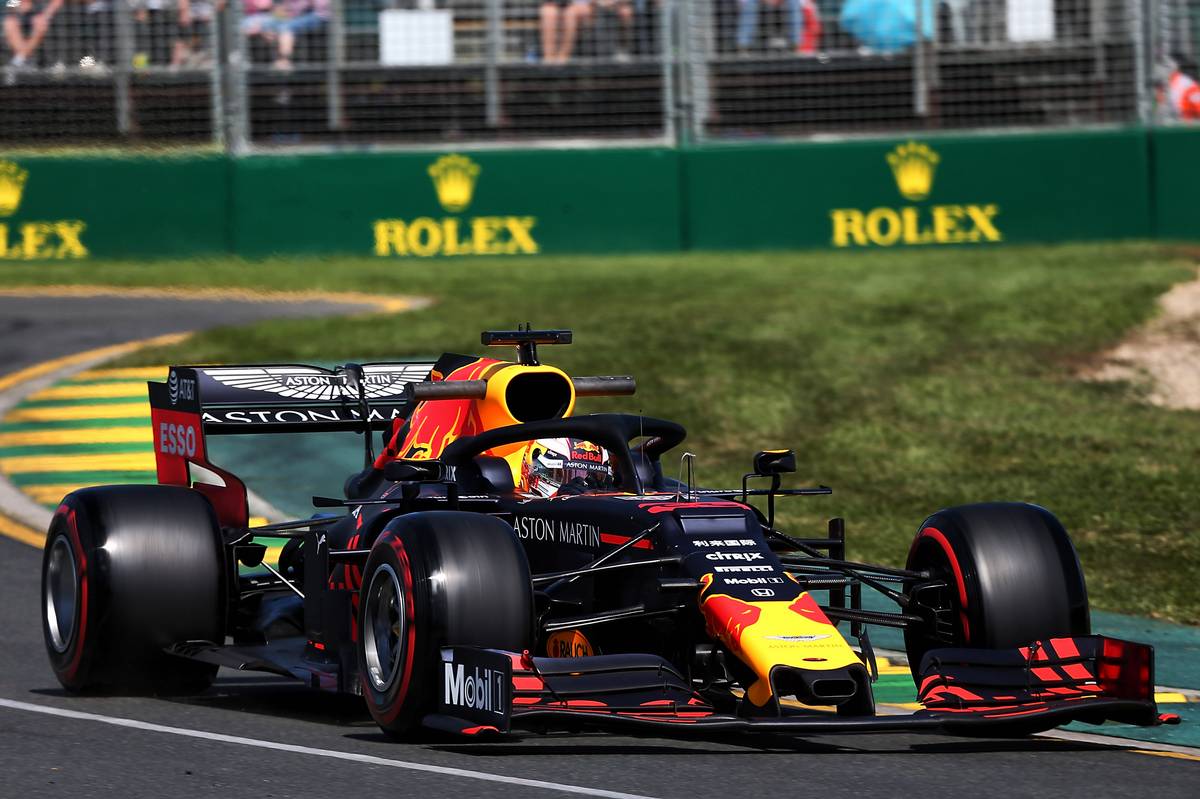 Despite the performance advantage of the German cars, Horner questioned the comfort of the W10's handling.

"On the long runs we look pretty sensible and I think the one lap pace of the Mercedes in that session looked pretty impressive, but the car looks stiff and difficult to drive so whether that’s sustainable for a grand prix I don’t know."

Verstappen offered a positive feedback after his first day of work, but admitted it was all still a work in progress.

"I’m quite happy about today and the feeling so far is pretty good," said the Dutchman.

"Of course, there are always areas to improve and we are not fast enough yet but it’s only the first day of the season and there is a long way to go. 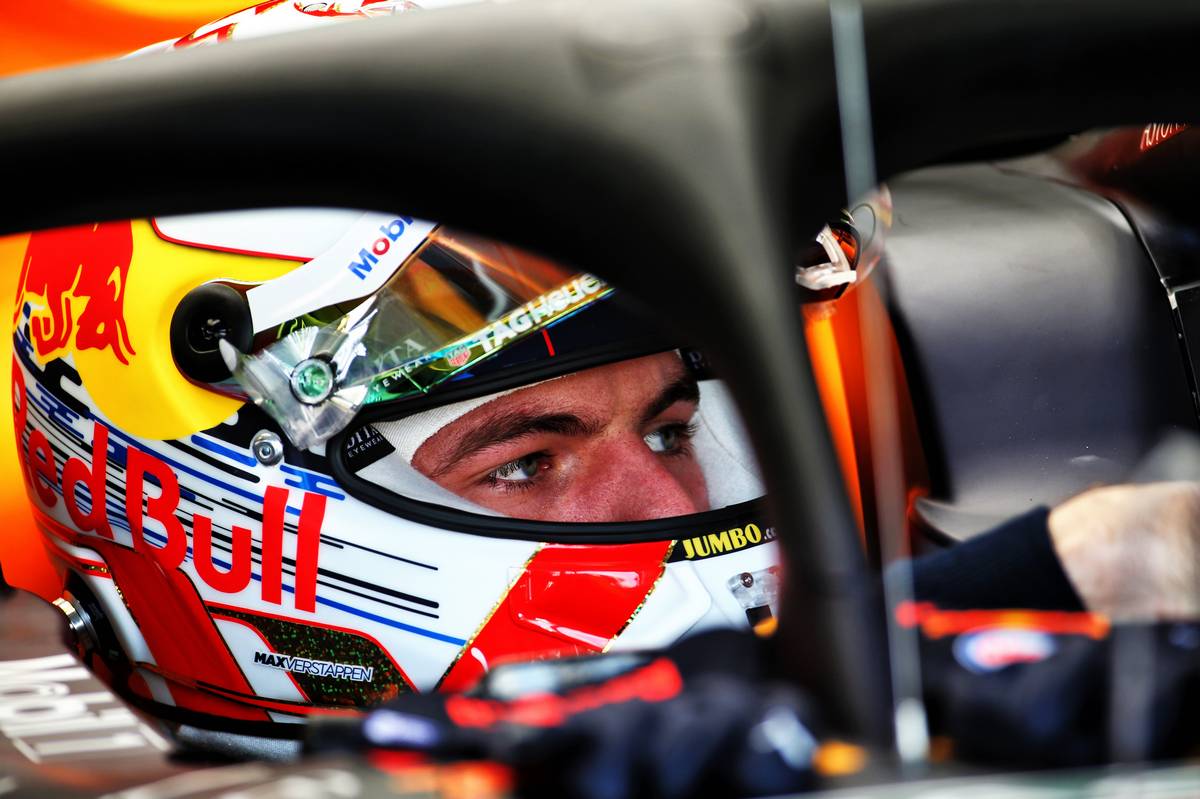 "It looks like Mercedes are very quick and they seem to be a little happier with the overall balance. In general, the car felt alright with medium and soft tyres but we still need to fully understand the compounds.

"My running was also a little different to the others in terms of preparation and there is definitely some lap time in that.

"We will look at the data tonight and see what we can improve but from the engine side there were no problems and it all ran very smoothly.

"We had no expectations going into today and it’s just good to get started."

Hamilton: 'Not a bad start but plenty of stuff to improve'

Vettel calls Mercedes bluff: 'They're stronger than they claimed!'