Sixth place for Kevin Magnussen in Sunday's Australian Grand Prix means that Haas has staked an early claim to be the leading mid-field team and the 'best of the rest' after the Big Three.

“I’m very happy about today, it was a good result," said the Dane. "P6 for me is very good, I’m happy with the day.

"I made a good start and had a really good car from there. I was able to push the whole race and look after my tyres. I’m really happy to start the year like this."

Magnussen was the first driver outside the powerhouse Mercedes, Red Bull and Ferrari squads to cross the line - but even so, he was almost half a second behind fifth-placed Charles Leclerc.

That sobering reminder of just how far the top teams are ahead of the rest was a painful wake-up call for Haas - as was the early retirement of Roman Grosjean on lap 29 with suspension problems.

"Mixed emotions today," admitted team principal Guenther Steiner. "Kevin finishing sixth is a great achievement for the team. We know the car is strong ... I think with this car we can be strong in all the remaining 20 races."

Last year, Haas' season stumbled at the outset with a double retirement caused by pit stop fumbles. And it appeared to be a case of history repeating itself on Sunday when Grosjean pulled over with an issue involving his left front wheel.

"Last year, after Australia we went 20 races – the rest of the season - without another pit stop issue. We’re a little bit unlucky here, we’ll have to investigate what happened. It’s too early to say right now." 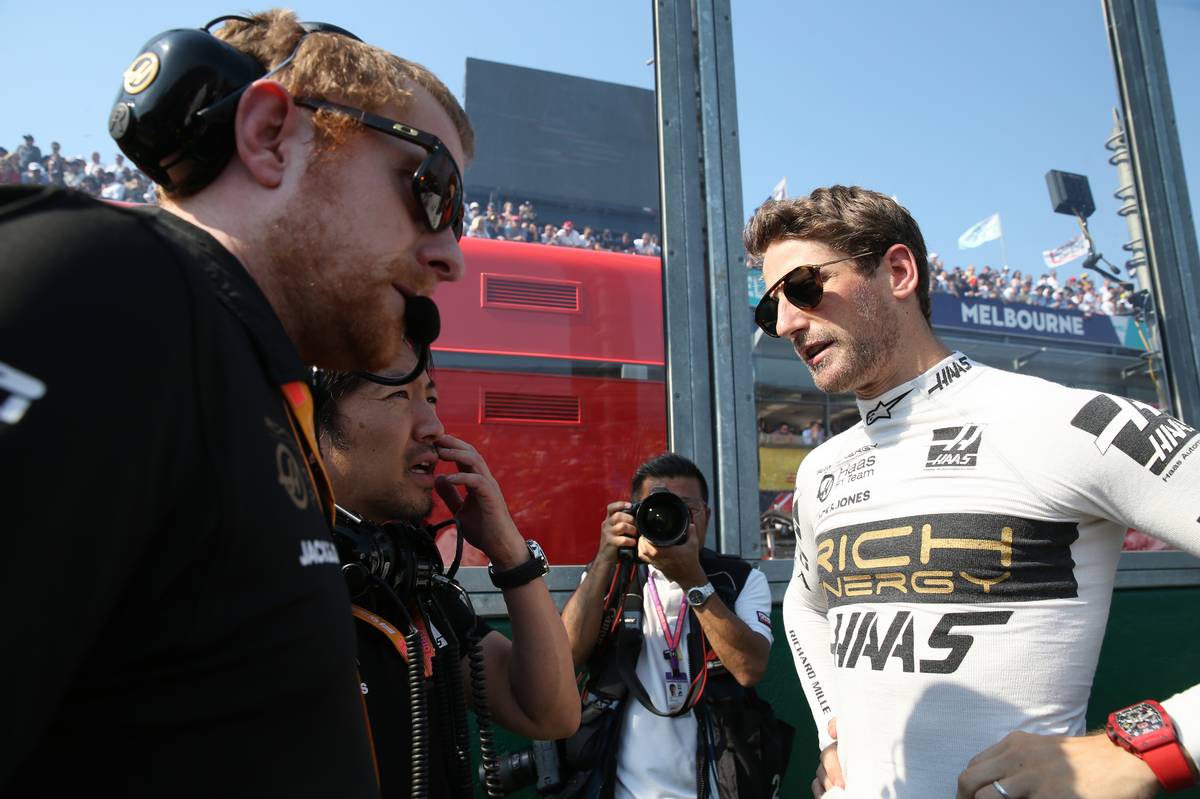 “I don’t know what happened exactly yet," echoed Grosjean, talking to reporters during the race. "It just felt wrong. It’s not been a good day.

"Before all that I was happy and up behind Kevin," he continued, explaining that he had been unable to find a way around his team mate on track before his premature retirement.

"The new rules are great for following another car, but the tyres are still what they were last year," he said. "As you push, you slide, then you lose grip. Even though we can follow easier than in the past, overtaking is still complicated.

"Overall today’s a shame," he sighed. "We’ve looked strong all weekend long, we were strong in the race as well."