Mercedes F1 strategist James Vowles admitted that the possibility of the team's drivers securing the fastest lap in Sunday's Australian Grand Prix led to a big debate at the German squad.

The new rule, introduced by Formula 1 at the last hour, hands an extra championship point to the driver who achieves the fastest race lap, although to be eligible he must finish among the top-ten.

Despite his dominant display on race day, Valtteri Bottas inquired about the opportunity in the closing stages of the race. But so did team mate Lewis Hamilton, while Red Bull's Max Verstappen was also keen on putting in a late flyer.

Mercedes boss Toto Wolff was apparently firmly against the scheme, believing it would not be worth the risk. However, he was over-ruled by the drivers and engineers!

"This was one of the hotted debated subjects within the team, all the way up until Sunday morning, trying to forge the right plan of risk versus reward," explained Vowles in Mercedes post-race 'Pure Pitwall' debrief.

"The facts are there are 21 races - 21 points - which is nearly a win's race worth and you can't let your rivals run away with that.

"This could be a close-fought season and that may make all the difference, but it's risk versus reward.

"Both Valtteri and Lewis did a great job managing the tyres and just trying to keep as much rubber available on them as they could. Subsequently they could go for fastest lap at the end of the race.

"Valtteri ultimately had tyres in a slightly better condition and didn't have the floor damage that Lewis did, and did a fantastic job scoring the maximum number of points available for that race." 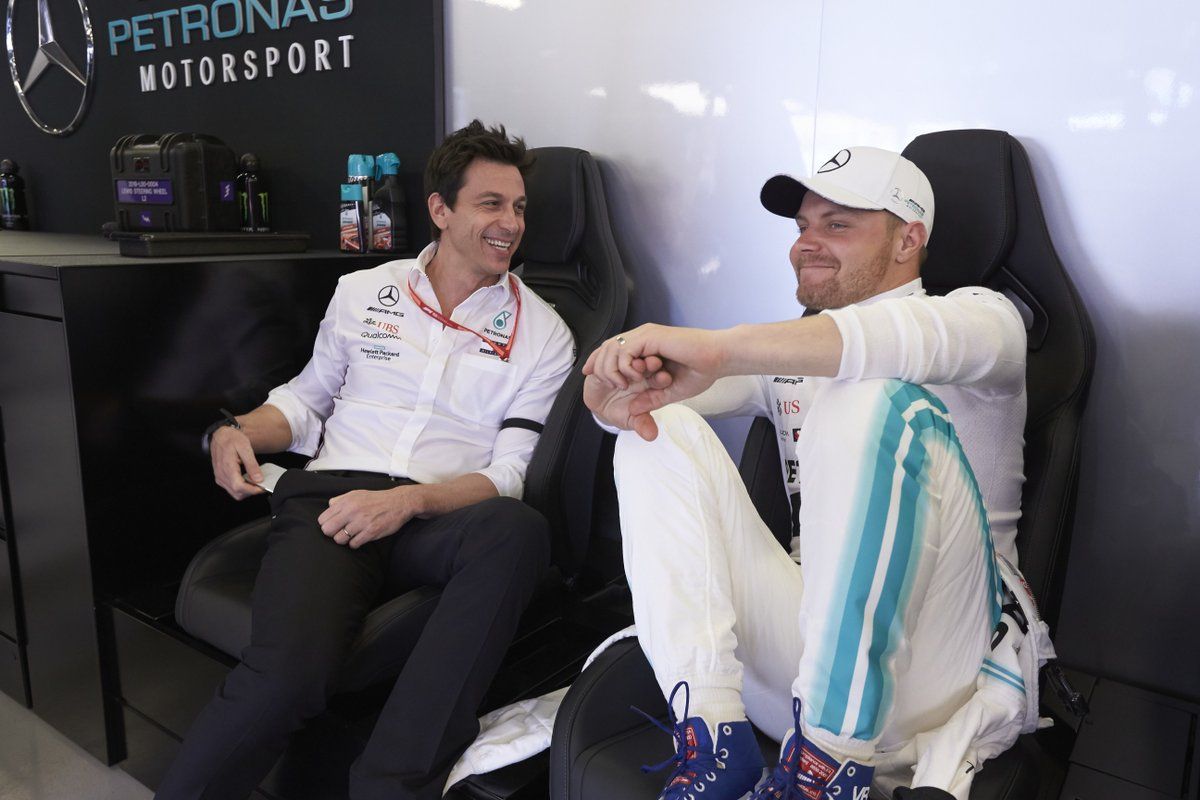 While Hamilton's efforts were indeed hindered by his W10's floor damage, Vowles insisted it had been a flawless afternoon for Bottas.

"Valtteri was on it all weekend," said the Mercedes strategist.

"You would’ve seen in qualifying he was there in contention for pole position and it was Lewis’ fantastic last lap that really put him ahead.

"Come the race, again his start was perfect, he was able to take the lead of the race and from then, he just lap after lap just pulled a small margin relative to the others behind." 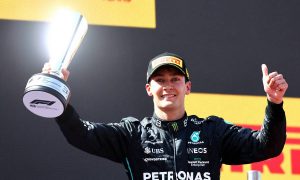