Fernando Alonso and Daniel Ricciardo have both been linked to a run in the Bathurst 1000 at some point in the future - but it's unlikely to be right away.

Of the two, Alonso looks more likely to get to the grid first. The 37-year-old retired from Formula 1 at the end of last season but remains an ambassador for the McLaren F1 team. Meanwhile his focus is on his World Endurance Championship campaign, and preparing for his second Indianapolis 500 in May.

That still leaves him plenty of time to race in Bathurst, possibly as a wildcard entry with the Walkinshaw Andretti United Supercars squad co-owned by McLaren CEO Zak Brown.

"I spoke with Zak," Alonso commented this week while testing at Sebring for his IndyCar return.

"Obviously he has a team and we talk about these iconic races that are maybe one day interesting," the two-time world champion said. "Not in the short term, for sure, but I don’t close any doors to anything."

"I like a lot to challenge myself, things that I have no idea," he continued. "I need to learn and I need to learn quick, and hopefully I can be as quick as the specialists on that discipline. Maybe one day."

As well as supercars, Alonso said he was interested in getting more of a taste of NASCAR racing. He's driven the car on road courses, but is yet to try the oval racing that predominates in US stock car racing.

However it's the Triple Crown of Motorsport that is at the forethought of his thinking. With wins at Monaco (in F1) and Le Mans under his belt, Alonso needs only victory in the Indy 500 to become just the second driver in history after Graham Hill to complete the sport's multi-disciplinary Holy Grail.

"I’m not closing the door to anything in the future," he added. "But right now, for 2019, Indianapolis is the only priority."

Meanwhile Daniel Ricciardo has his hands full racing full-time in F1 for new team Renault. However he too rather fancies a chance to try competing in one of his homeland's biggest motor racing events. 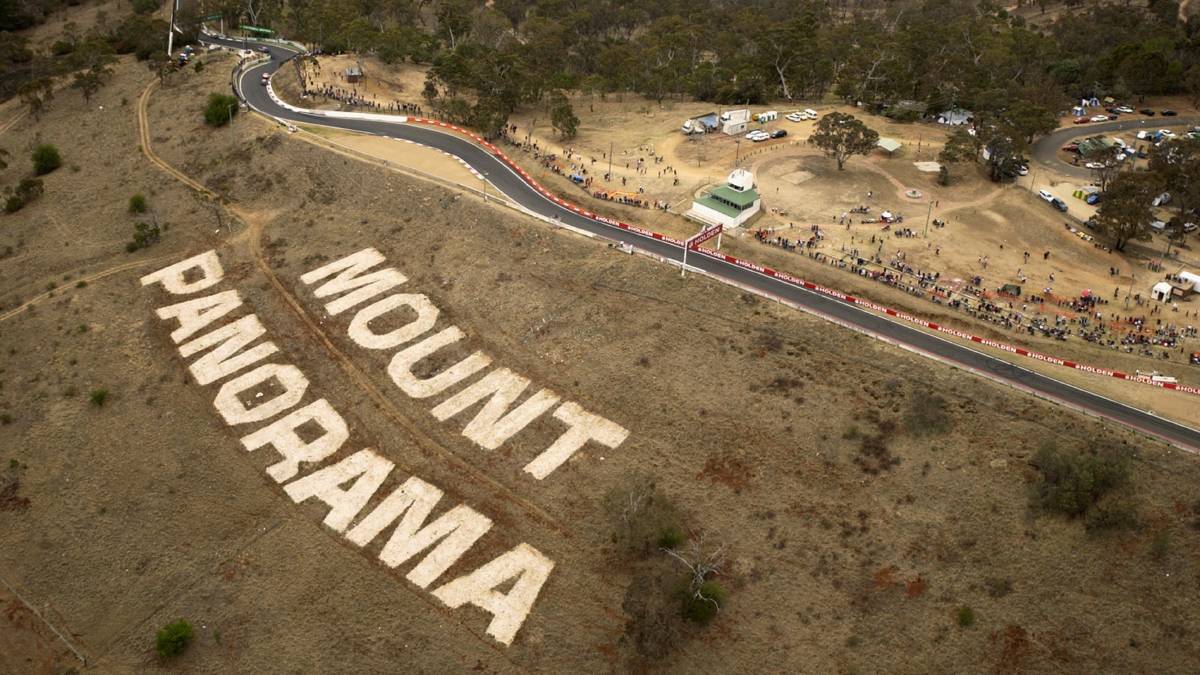 "It would be pretty cool," Ricciardo told Motorsport.com when asked whether he would consider racing at Bathurst in the future once he was done with F1.

"I got asked not long ago, 'After F1 would you want to do some races, do something else like V8s or NASCAR or Le Mans?'" he revealed.

"But the more years I do this, it kind of wears you out. And I thought, 'Once I'm done, I think I'll be done'.

Ricciardo tried out a few laps of Melbourne's Calder circuit this month in the run-up to the Australian Grand Prix, at the wheel of Rick Kelly's Nissan Altima supercar.

"For me to sit next to him in the car and witness that firsthand was pretty special," Kelly said afterwards, appraising Ricciardo's efforts.