Racing Point's Sergio Perez delivered a big accolade to Lance Stroll, the Mexican believing the team's new recruit is closer to him in terms of race pace than any other of his previous team mates.

For all the criticism directed towards Stroll by those who still view the 20-year-old as a mere "son of a billionaire pay-driver", the Canadian continues to improve, demonstrating that his skills and talent are clearly genuine.

Melbourne offered another opportunity for Stroll to showcase his ability, the Racing Point charger bringing his car home in the points after a solid drive while his team mate remained bogged down in mid-field traffic, a feat that impressed Perez.

"In a way Esteban [Ocon] and Nico [Hulkenberg] were quite a similar approach and they always seemed to struggle a lot with race pace," Perez said.

"But with Lance, his race pace is, from all the team-mates, the closest to mine. He's already, on Sundays, quite good.

"I was quite surprised because going for a long run I seemed to find it a bit easier with my previous team-mates, but it's not the case now. He has a good understanding for Sundays.

"It's good, it's what you need to score points, especially with this tight midfield." 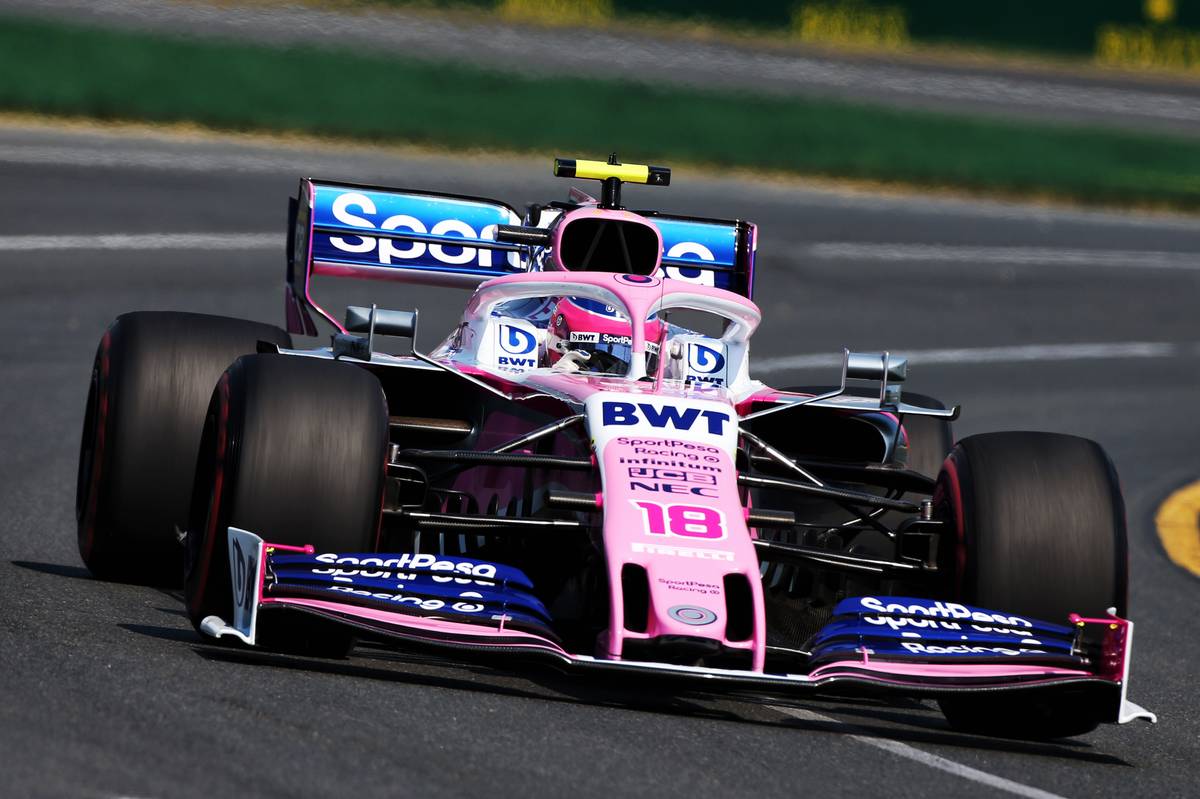 Perez said that Stroll's performance underlined the futility of judging a driver deprived of good equipment, as was Stoll's case last season with Williams.

"The surprise was already when we met Lance to see the speed - it just proves that it's so hard to judge someone," added Perez. "It's so much related to your car performance in F1.

"He has the speed, the talent. He works hard. I think he's going to be constantly scoring points, which is great for the team.

"To finish fourth in the constructors you need both cars to score points every weekend.

"He got the maximum out of the car, together with the team and strategy [in Australia]. It's what we need from now to Abu Dhabi."

Sainz and Hulkenberg single out Haas as clear mid-field leader