Ferrari boss Mattia Binotto says Friday's opening day in Bahrain was skewed in favour of the Scuderia thanks to the team's use of more powerful engine modes compared to Mercedes.

Sebastian Vettel and Charles Leclerc comfortably topped the time sheets in both free practice sessions at Sakhir, with the duo outpacing its Silver Arrows rivals.

However, Binotto labeled the day's results as "misleading".

"I think the delta you may see to the others is not too significant, and I think tomorrow it will certainly be a more tough battle," said the Scuderia team principal. "The others will be very strong tomorrow.

“I think it is quite obvious, and you may see the GPS data and from the speed on the straights, we were certainly pushing different engine modes compared to what the others were doing today.

"I think that the results of today are misleading. I’m expecting quite a different situation tomorrow in qualifying, I’m expecting our main competitors to be very strong again.

"Still we need to work on our car based on the feeling and the data we’ve got today." 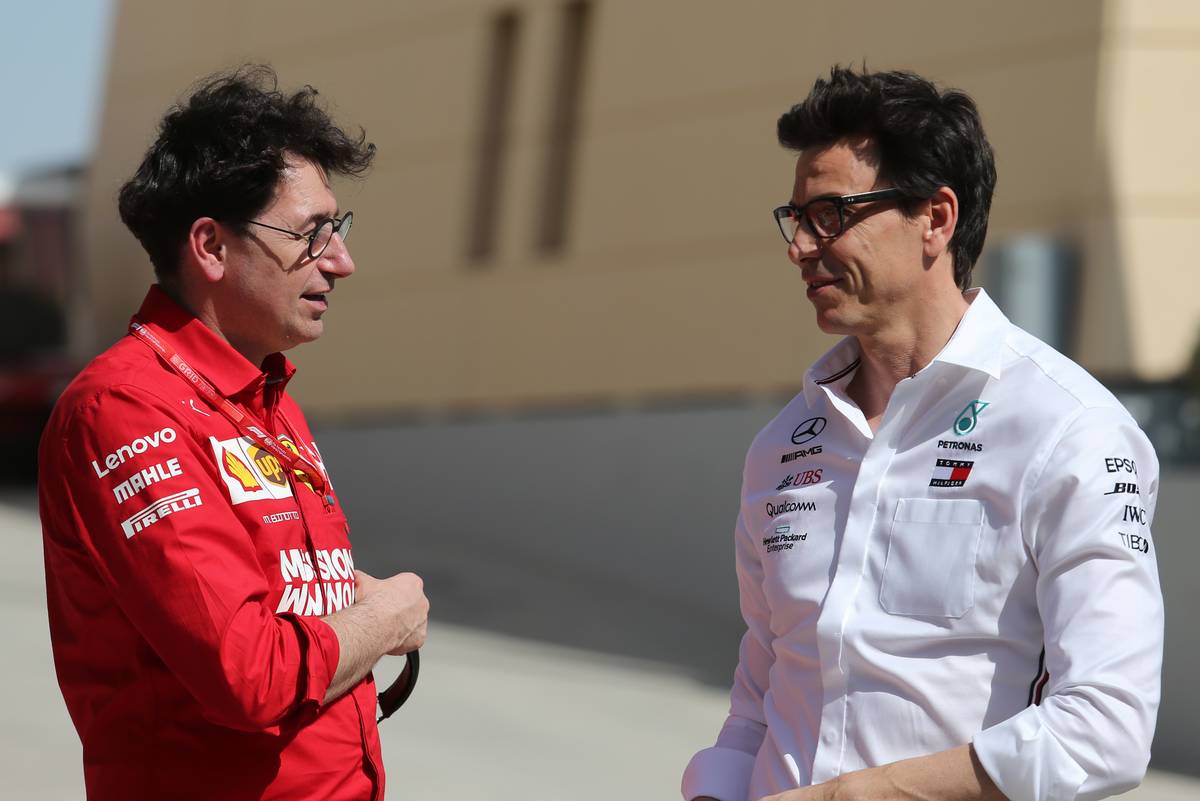 Binotto's comments beg the question of why Ferrari decided to dial in more power, with the most likely explanation being its desire to check its engine systems following its rumored power unit issues in Melbourne.

Yesterday, Vettel revealed that Ferrari had conducted its due diligence into its performance deficit in Australia and found "some answers".

"I think we improved our situation after Australia, and this one is quite a different track," concluded Binotto.

"So let’s say that we do not have at least the problems we suffered in Australia thanks to the track on one side and thanks to a modification we made. That is where we need to start from."