Mercedes boss Toto Wolff says Ferrari currently has the upper hand over the Silver Arrows in Bahrain, but the German squad is confident its gap to the Scuderia will close ahead of qualifying.

In Friday's pair of free practice sessions, Sebastian Vettel and Charles Leclerc appeared to regain the pace that Ferrari was missing in Melbourne.

The duo concluded its first day at Sakhir with a comfortable edge over Lewis Hamilton and Valtteri Bottas, but Wolff hinted at more performance to be unlocked at Mercedes on Satuday.

"It looks like maybe Ferrari has a tiny edge on us at the moment," Wolff told Sky F1.

"But then qualifying can be different. We’re going to squeeze everything we have like a lemon and then be there hopefully in qualifying."

Wolff's first analysis of t Friday's action suggested that Ferrari had perhaps more power on tap than in Australia.

"You can see enormous straight-line power from the Ferrari on the straight," said the Austrian.

"It’s where they are making all the gains. Definitely a different Ferrari to what we saw in Melbourne." 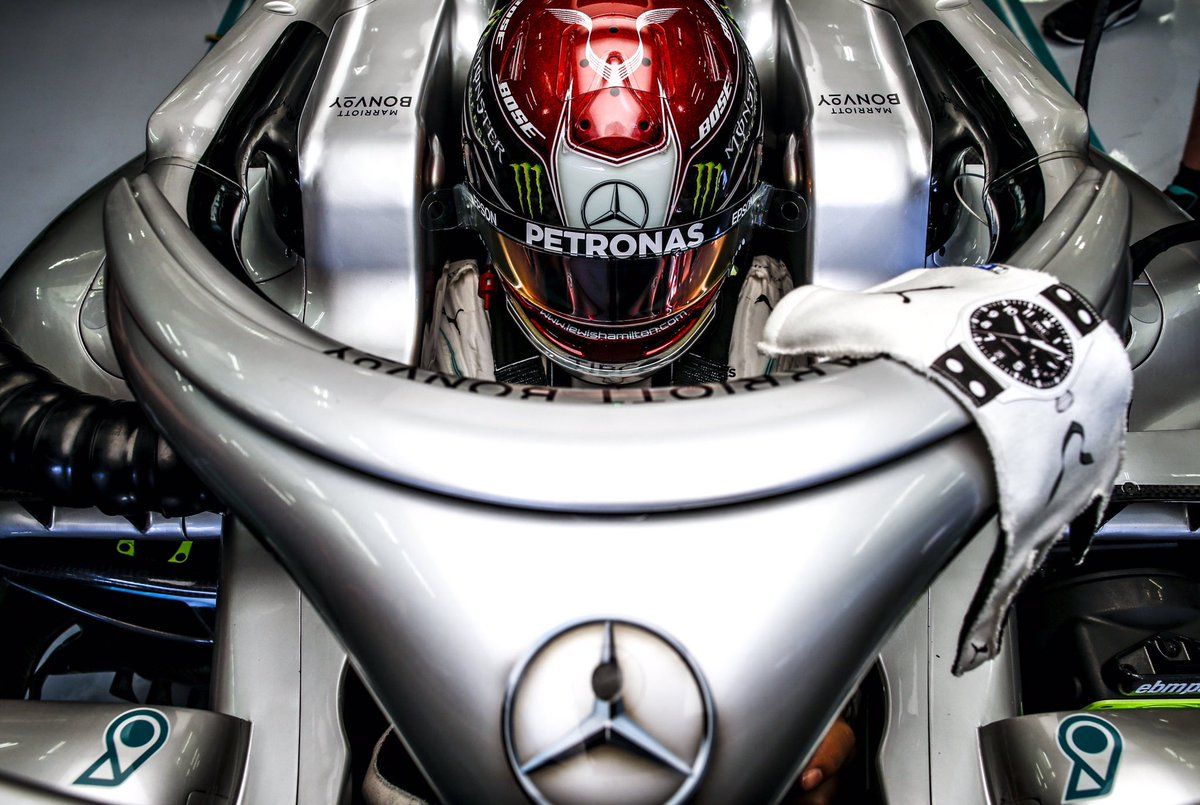 Hamilton admitted that the balance of his W10 wasn't exactly where wanted it to be, but the Brit was also hopeful of bridging the performance gap to Ferrari.

"The Ferraris have been quick from the get-go and picked up more pace from there, so it's completely different to what we've seen in Melbourne.

"We had some issues with the balance of the car, but we've made improvements for FP2.

"At the moment it looks like the Ferraris are ahead, so we have to keep our heads down, keep working, analyse things tonight and try and come back stronger tomorrow.

"I think as we get to Qualifying, everything will get a little bit closer, but it is going to be a tough battle."