Nico Hulkenberg was expecting to fight for a spot among the top six in qualifying in Bahrain, but an engine mapping issue wreaked havoc on that prospect early on.

After a solid series of practice sessions in which Hulkenberg emerged as a probable top six contender, the German approached Saturday's evening session full of confidence.

The Renault driver's poise was short lived however, with an engine issue stopping him in his tracks almost at the outset in Q1.

"We unfortunately suffered a couple of issues with the car at the worst possible time during qualifying," said the Hulk.

"We lost performance and there was no chance of fixing anything in a short amount of time.

"We need to understand and fix these problems so they don’t happen again.

"I’ve felt good in the car all weekend, so it’s a shame to miss out on a top ten grid slot for the race. 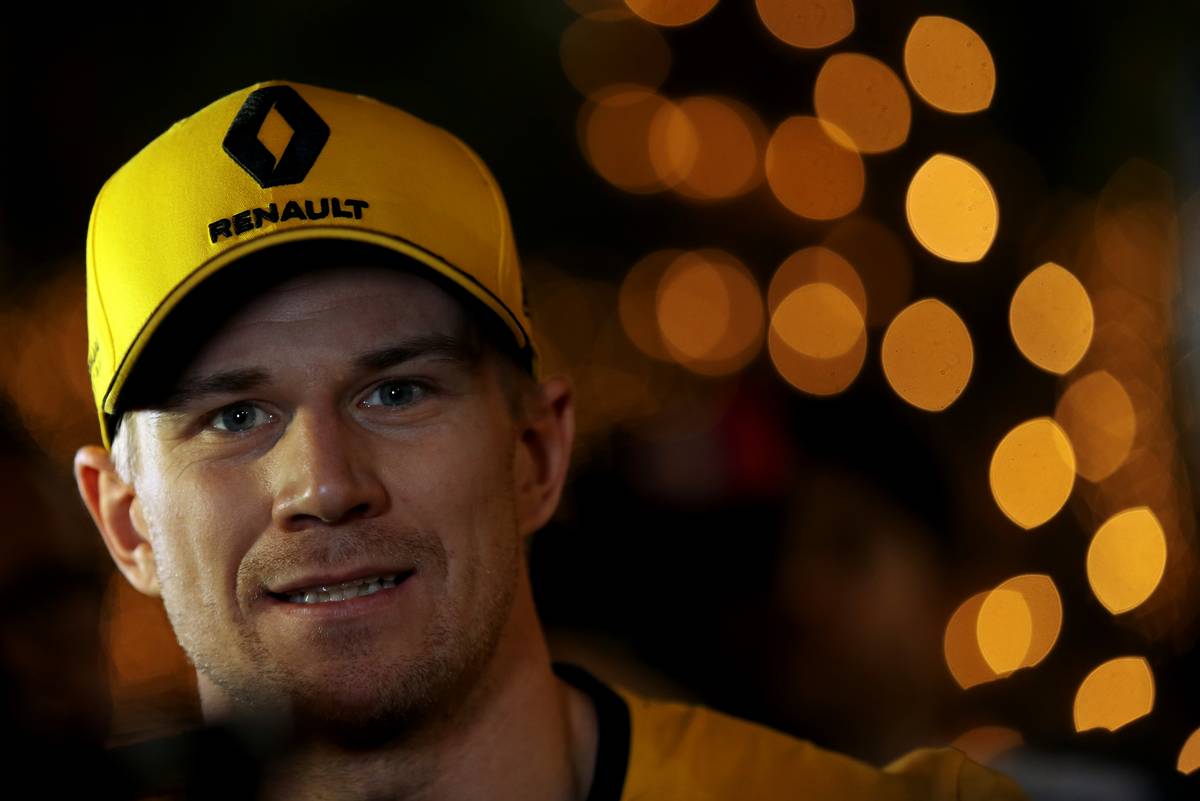 Hopefully we can make something out of tomorrow, it’s going to be tough from so far back, but we’ll be giving it our best."

Further inspection revealed that an engine mapping issue had been the culprit of Hulkenberg's failure to progress in qualifying.

"It has been a difficult qualifying session for the team today," added Renault sporting director Alan Permane.

"We faced a number of issues that cost significant performance, the most expensive one being an engine mapping issue generating an engine safe mode almost the entire lap.

"It is disappointing but we will aim to make progress up the grid in tomorrow’s race." 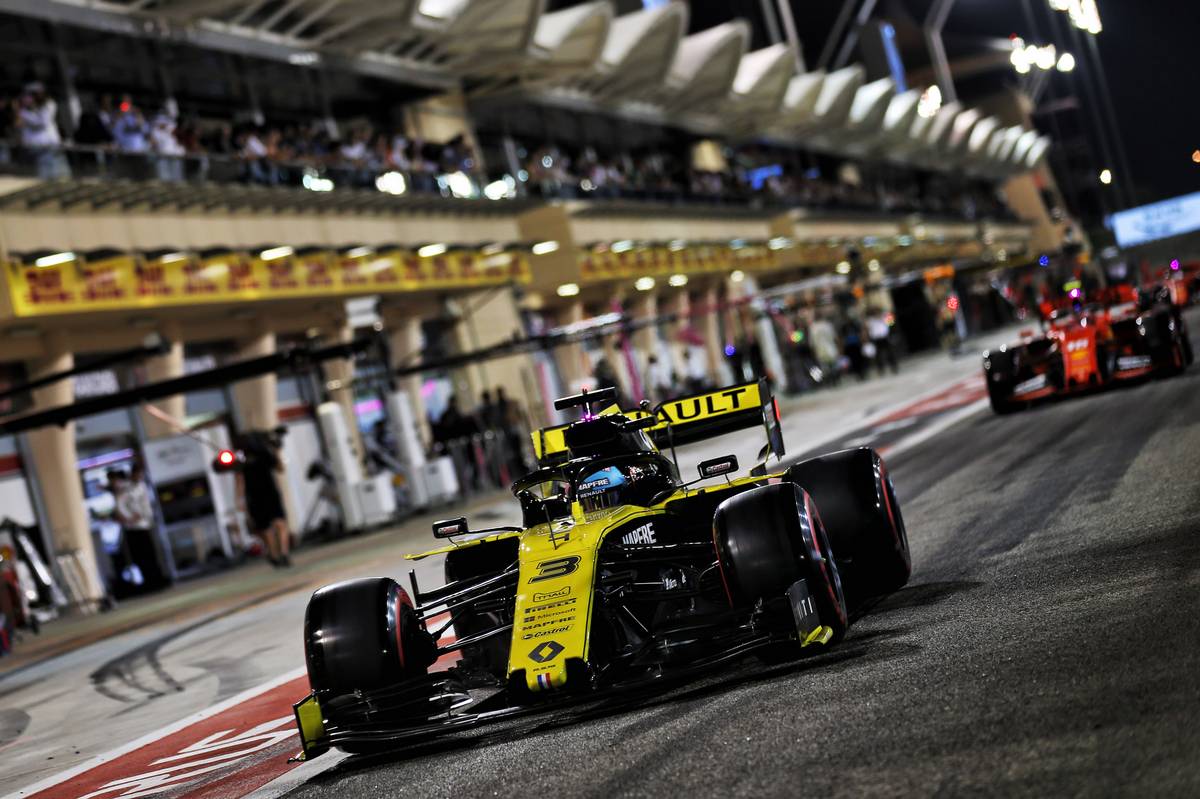 Given his better position on the grid, that progress may be led by Daniel Riccardo. The Aussie continued to struggle in Bahrain with his new mount, but claims that with each outing he's getting on top of his R.S.19.

"Qualifying wasn’t perfect for us by any means, but it’s an improvement from where we’ve been so far this weekend. In the end we were closer to Q3 than we expected at the end of Friday," said Renault's new recruit.

"We’re there or thereabouts and we know we have things to work on. I’m still learning to master this car, but I’m getting there each time I step into it.

"We have a free choice of tyres for tomorrow’s race, which gives us some things to assess overnight on strategy.

"I’ll be aiming to get the most out of it, and taking a handful of points is certainly a possibility."

'A good day at the office' for improved McLaren