Nico Hulkenberg says Renault's stunning double DNF in last weekend's Bahrain Grand Prix was "a hard one to swallow", and the German urges his team to quickly fix its reliability troubles.

Hulkenberg and team mate Daniel Ricciardo were simultaneously sidelined in the closing stages of the race at Sakhir as their engines failed, although apparently for different reasons.

Renault F1 boss labeled the problems as "unacceptable", but Hulkenberg insisted there was no point "hammering" the French outfit's engine department, suggesting the team should pull together to improve the reliability of its power unit.

"It is a hard one to swallow. Not just on me but everyone," said the Hulk.

"This is when you realise that F1 is about a team sport.

"The engine guys in Viry and everyone will be very devastated, and down. So for sure, there is no point hammering on them. We need to work as a unit and help each other.

"Obviously we have a history with those problems so we want to get on top of them and we need to do it quickly." 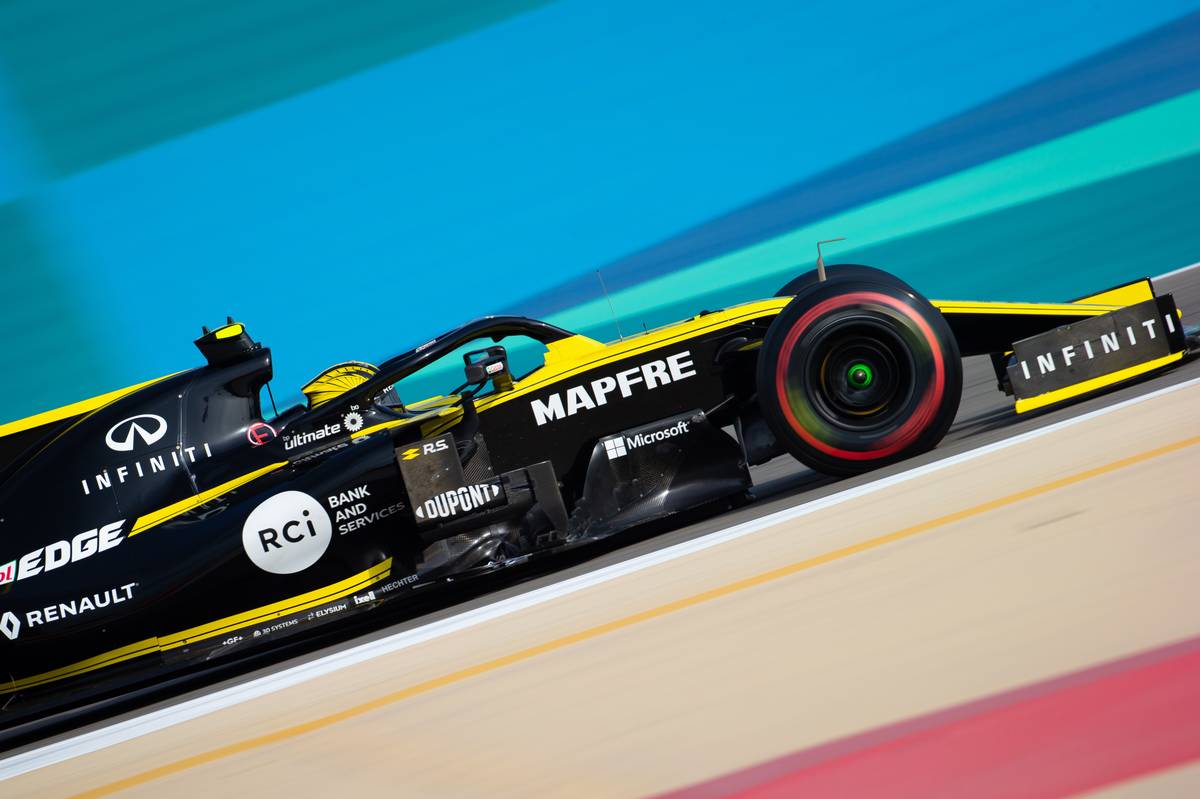 Despite the bitter blow suffered in Bahrain, Hulkenberg - who was sitting comfortably sixth before his demise - took some consolation from the very good pace displayed by Renault's R.S.19 at Sakhir.

"I always felt we were in the mix. We are with the midfield pack," he said.

"Maybe sometimes Haas can be a bit quicker but we are there or thereabouts. It is very close.

"It is probably a bit track specific but I always felt that we were not far away from them, and even from leading the midfield. I think things are still close.

"As you saw McLaren was not far behind and Alfa was there, too, so it is the little things that make a difference.

"We certainly are in a good position but we need to keep developing and keep improving this car to stay there."