Ross Brawn, F1's managing director of motorsport, says that the Haas F1 Team's controversial model "must be maintained" in the future.

Haas entered Formula 1 in 2016 with a pioneering low-cost business model built on a close technical partnership with Ferrari.

However, the partnership generated controversy among the sport's mid-field teams which frowned upon the far-reaching collaboration between Haas and Ferrari, with outfits such as Racing Point and Renault disputing the US squad's legitimacy as a bona fide F1 constructor.

Speaking to Sky F1's Martin Brundle, Brawn believes the format exploited should be retained in the future, albeit with a few regulation tweaks.

"The Haas model is interesting and it has been very successful," said the F1 boss.

"It's something we have to maintain for the future, for a small team to come in and be pretty respectable.

"There's some trimming we need to do about what they've been able to do." 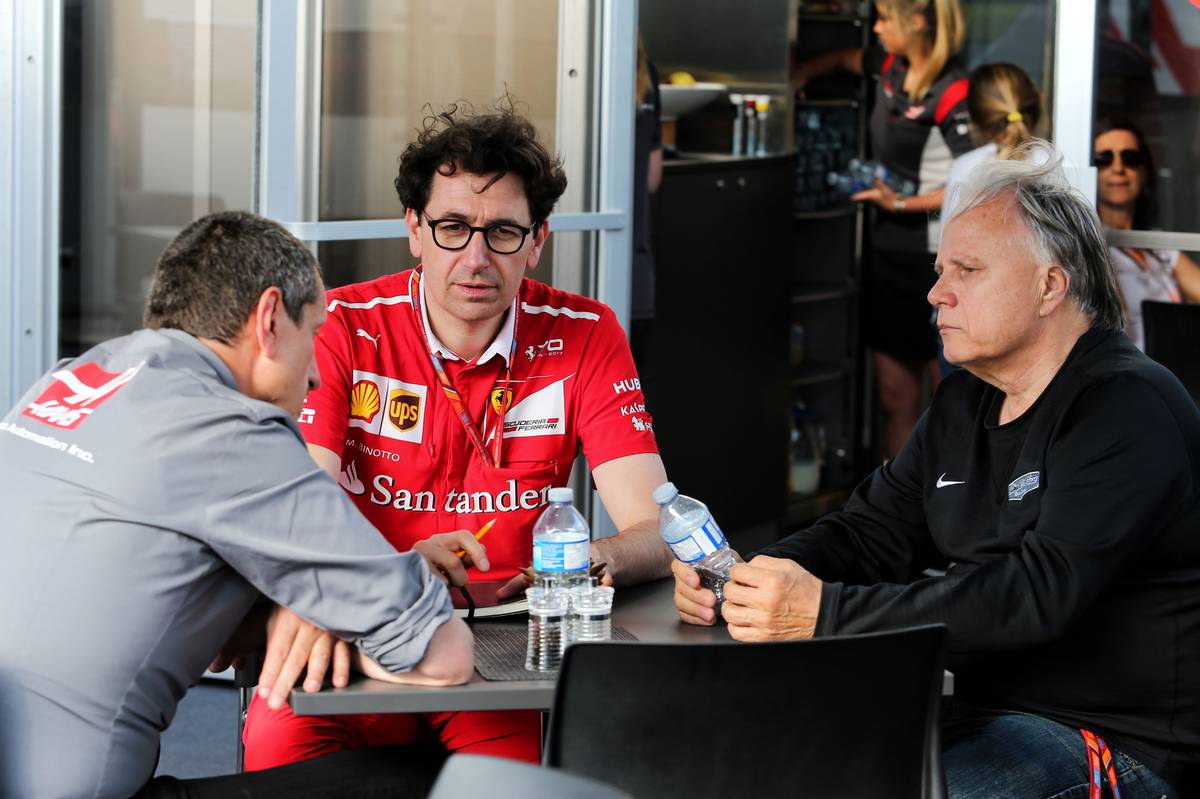 Brawn admitted that Haas simply took a concept that was legally written into the rules and leveraged on it.

"All credit to them, they took a model that was there which nobody had exploited as much as they did, and it's a great story," he added.

"The fans like seeing Haas up there beating up some of the big teams.

"We are finding the best solution where we have the right balance of manufacturers, the teams like Renault, McLaren and Williams that they can hold their place, but give that opportunity for Haas."

Raikkonen owns up to strange FP2 spin: 'I ran out of talent'