F1 teams doubt they could handle a four-stage qualifying format in the future based on their current allocation of Pirelli tyres.

The idea of adding a Q4 session to qualifying next season was put on the table at Formula 1's recent Strategy Group meeting in London.

The scheme is seen as a way of tightening up the access to the final shootout as drivers would need to perfectly execute each segment to gain the right to compete for a spot among the top-eight on the grid.

Teams are currently allocated 13 sets of tyres for the race weekend, but Pirelli has warned that if an extended format for 2020 was adopted it would not supply extra tyres free of charge.

"What you don’t want to end up with is cars not running in Q4 because there are no tyres left. So are there enough tyres to support the initiative?" asked Red Bull Racing's Christian Horner, speaking to Motorsport.com.

"We’re open to any ideas but you have to really do your homework to make sure we don’t just change for the sake of change.

"It feels like we’re a little bit short of tyres at a first look at that first four sectors of qualifying. We’re running the simulations." 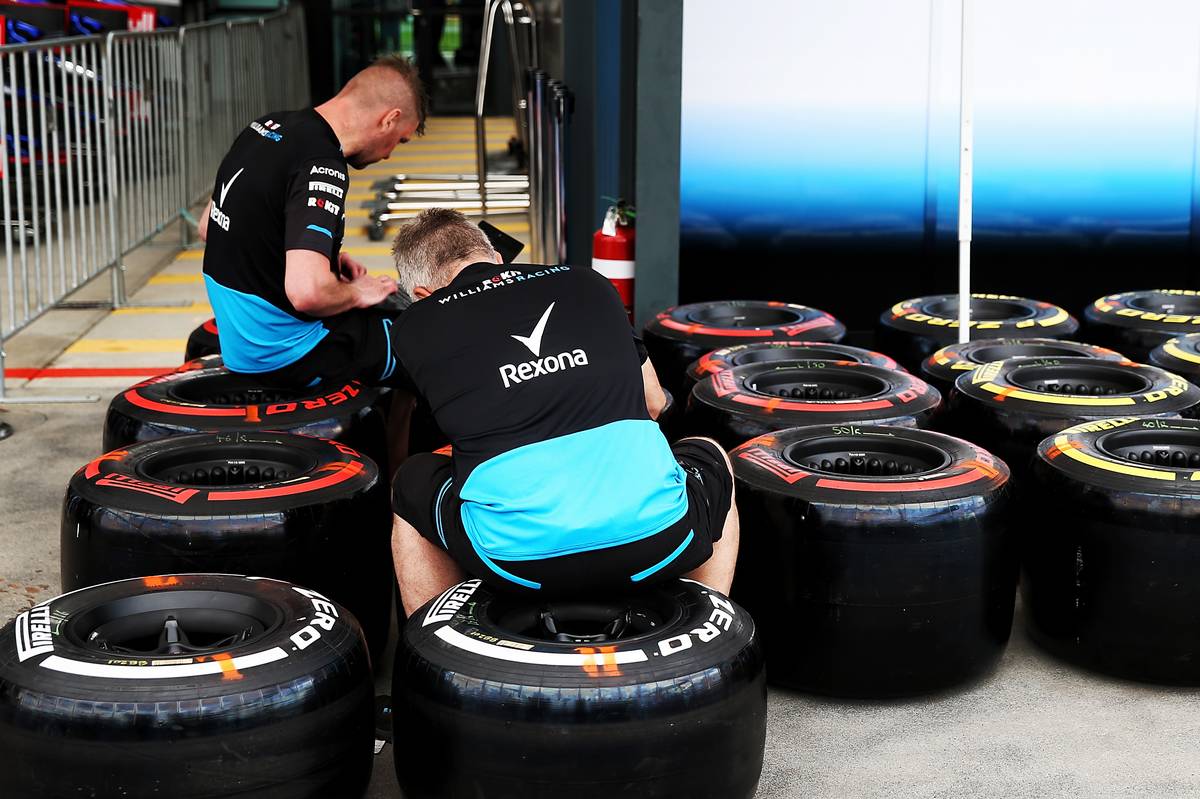 Ferrari team boss Mattia Binotto also wants a fair amount of due diligence conducted on the matter before any decisions are set in stone.

"We have already started the simulations, so it is something we are working on," he said.

"We are positive about the times [of the sessions] and that the simulation is being done properly to make sure we are not introducing any issues.

"We are expecting the latest wording for the proposal and then we’ll go through it."