One year ago, Daniel Ricciardo secured a famous victory in the Chinese Grand Prix with a big win over Mercedes' Valtteri Bottas.

But that was when he was wearing Red Bull colours, and contending for wins was just part of the job description. 12 months on and he's decked out in the yellow and black of Renault, and such achievements look rather further away than they did in 2018.

Ricciardo has yet to pick up any points for his new team, having retired from the season opener in Melbourne with accident damage from a start line incident, and then suffering a power unit problem in Bahrain.

The 29-year-old is hoping to turn that run of bad luck around this weekend by putting his winning knowledge of Shanghai to good use as F1 returns to the circuit, for what will be the 1,000th Grand Prix event in the championship's history.

"Up until last year, China was a circuit I always seemed to go really well at but without taking a podium," the Australian commented this week.

"I knew I was due a podium in China, and last season that came alive. It was a really good win, coming from sixth on the grid.

"I probably made one of the overtakes of the year on Valtteri into the tight turn 6, so that made it even sweeter!" he added with a flash of his trademark high-beam grin.

"In terms of the track layout, it’s actually quite unique," Ricciardo continued. "There are long straights, a really tricky turn 1 and lots of overtaking opportunities. 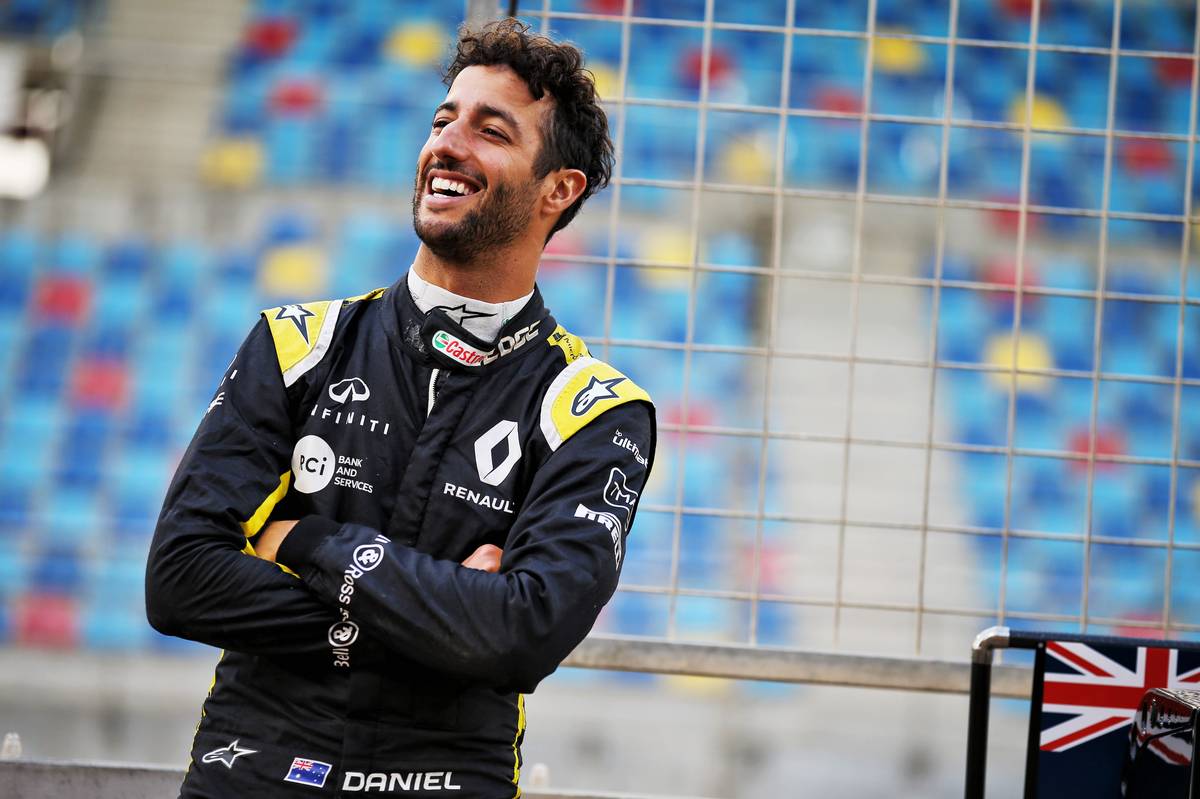 "You can pass at turns 6, 9 and 14 too; there are some decent places to outdo people on the brakes, which is cool."

Renault's chassis technical director Nick Chester agreed with Ricciardo that Shanghai was an interesting circuit, adding that it was also quite a challenging one in terms of teams preparing for the race.

"It can be a tricky place for striking the right downforce level as there are some high-speed corners and hairpins matched with two long straights.

Some corners in Shanghai – like the long Turns 1-2 combination, are very hard on the front tyres. Getting the car to turn in, without understeer or wearing the front tyres, is quite a challenge."

"It can also be interesting for variable weather and there have been a few very wet races there in the past."

Sainz sees Key as a crucial asset for McLaren