Mercedes boss Toto Wolff says his team's near-perfect total points in the championship isn't a fair representation of the team's relative performance so far this season.

The Silver Arrows squad launched its campaign with a 1-2 finish in Melbourne, with Valtteri Bottas beating team mate Lewis Hamilton.

However, the German outfit was dominated by Ferrari in Bahrain and only owed its second formation win to the misfortune that befell the Scuderia's Charles Leclerc in the closing stages of the race.

"Two races into the 2019 season, it may seem like we're in a strong position," said Wolff in the team's China Grand Prix preview.

"We have 87 points, just one below the maximum score. But the constructors' standings do not tell the full story.

"The truth is that we weren't as quick as our direct competitors throughout qualifying and the race in Bahrain.

"The Ferrari was considerably faster on the straights and this added up to several tenths around one lap.

"Nevertheless, the saying goes that 'in order to finish first, first you have to finish' and the combination of solid performances from the team, reliability of our systems and a strong drive from our drivers secured us the one-two." 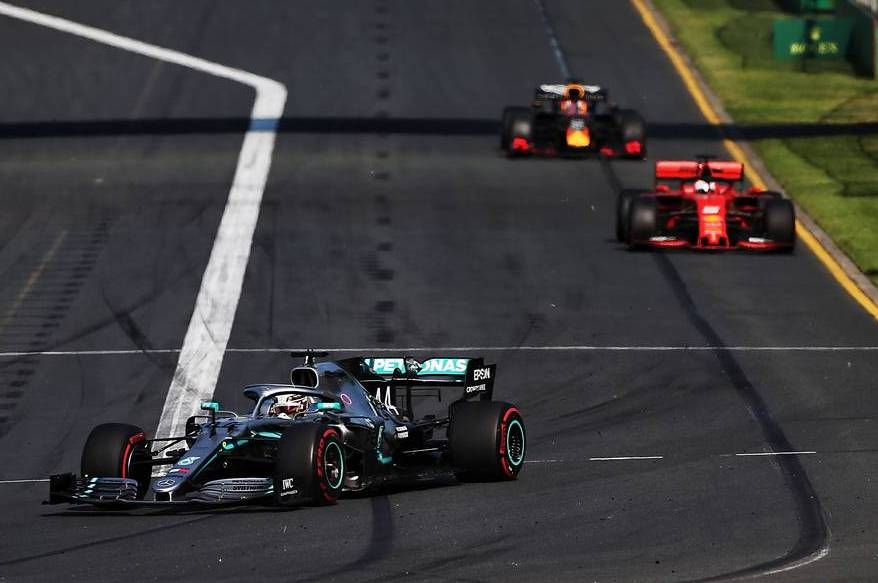 Ferrari heads to Shanghai - a track in theory favorable to the Scuderia's SF90 - with the upper hand over its arch-rival.

But Wolff insists Mercedes will stand up to its arch-rival, fearless and resolute.

"The challenge we are facing doesn't daunt us - it's uplifting," added

"We will keep pushing to extract the maximum performance from our package to deliver the best race we can.

"We will try and exert pressure, maximise our opportunities and keep working hard to develop our overall package.

"We've seen exciting races so far this season and we're looking forward to the next fight in Shanghai."

Kvyat hoping 'everything clicks' in time for Shanghai