Lewis Hamilton says he was offered an opportunity to work with Netflix on a documentary centered around his life as an F1 driver, well before the company's current 'Drive to Survive' series.

The online broadcaster released last month a 10-part docuseries on Formula 1 that has received positive reviews for its behind-the-scenes approach to its portraying of the sport.

However, Ferrari and Mercedes - as well as their drivers - are conspicuously absent from the documentary, having declined to accept fly-on-the-wall production crews into their teams.

A previous attempt by Netflix to produce a feature on Hamilton also did not come to fruition.

"I had an opportunity with them a long time ago, before that all came out and it was an individual thing. I didn’t end up doing it," explained Hamilton.

"And the team [Mercedes] were going to do something and then that didn’t end up happening, then Formula 1 ended up doing something.

"I’ve heard mixed reviews," Hamilton added. "Majority of them have been more positive.

"I can imagine it’s been good for the sport for people that don’t understand it and think why you would watch a Formula 1 Grand Prix, see it on Netflix - I think it’s been good.

"I hope they keep pushing it, even though I’ve not seen it, and I look forward to series two and all the things continuing on." 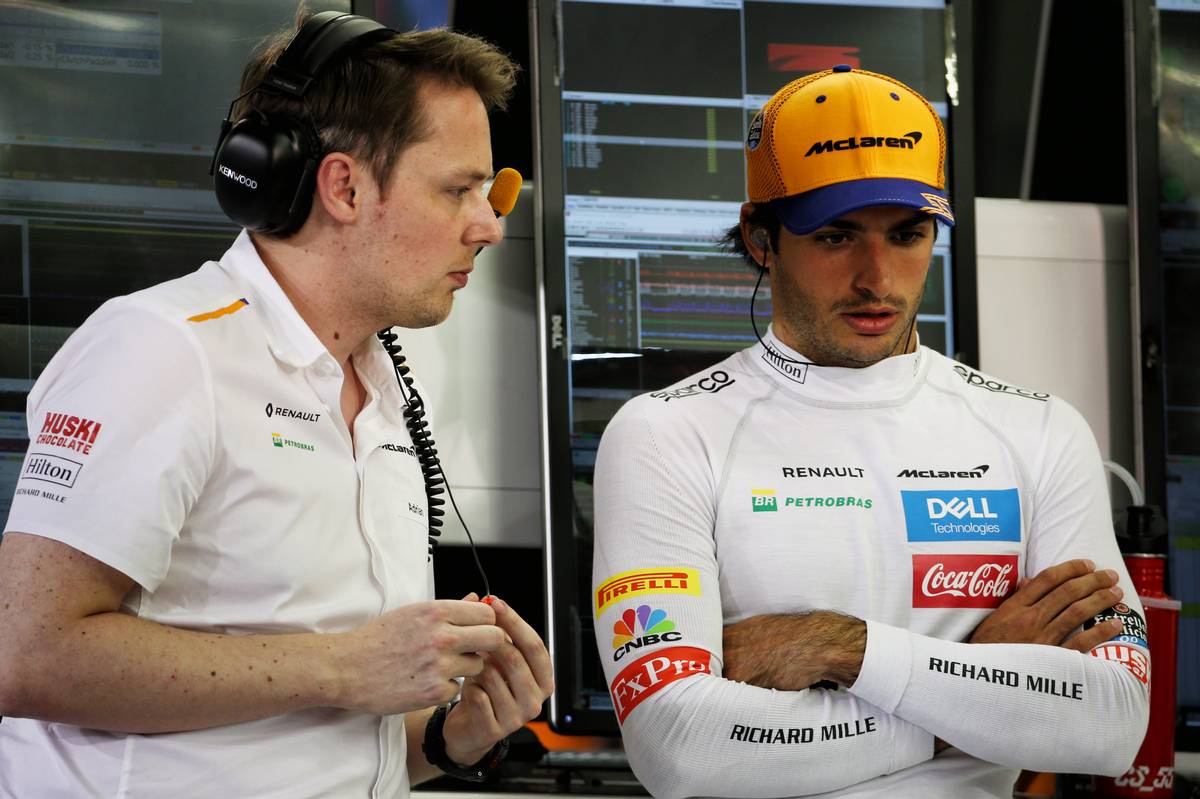 McLaren driver Carlos Sainz, who features prominently in one specific episode of 'Drive to Survive', believes the series should be commended for its honest account of drivers' personalities and for offering a glimpse into their private lives.

"Nowadays drivers, we need to be very careful with what we say on TV," Sainz told Motorsport.com.

"There is so much money, and so many sponsors involved, that you have to be so careful with what you say, what comments you make.

"I guess Netflix was a good way to just show yourself a bit in front of cameras, but out of that environment, and show yourself how you are in reality.

"If people like it, perfect. If not, tough luck. But that's who I am, you know."

Albon says Tost encourages him to 'just do your thing'