Alexander Albon started his rookie season with the least amount of relevant F1 experience of anyone on the grid, but he's immediately proved himself a very quick study.

The 23-year-old picked up his first championship points in just his second Grand Prix, finishing in ninth place in Bahrain thanks to a late double DNF for both Renault drivers.

"It’s good to be going to China having scored my first F1 points in Bahrain," commented Albon this week. "Although getting them wasn’t something that I had been worrying about.

"It was really good to get them as a reward for all the hard work from the team behind the scenes.

"You could say there was an element of luck, as other drivers ran into trouble, but we were in the right place to benefit from that and we ran reliably, so I feel it was a deserved result."

Albon said he was grateful for the two day in-season test in Bahrain last week following the Grand Prix, which has given him some much-needed extra time in the cockpit.

"Having two days testing in Bahrain was very useful for me as I have spent relatively little time in a Formula 1 car," he agreed. "I will also be using what we learned at the test going into [Shanghai]."

Overall Albon is evidently enjoying his first weeks in F1, and he's determined to hold on to that sense of excitement as the season progresses.

“It’s very easy in this world, especially in F1, to feel under pressure all the time,” he told Crash.net. “[But] I’m here to enjoy it really. I love the sport.

"I’m kind of taking it, not a step back to it all, but enjoying it really." 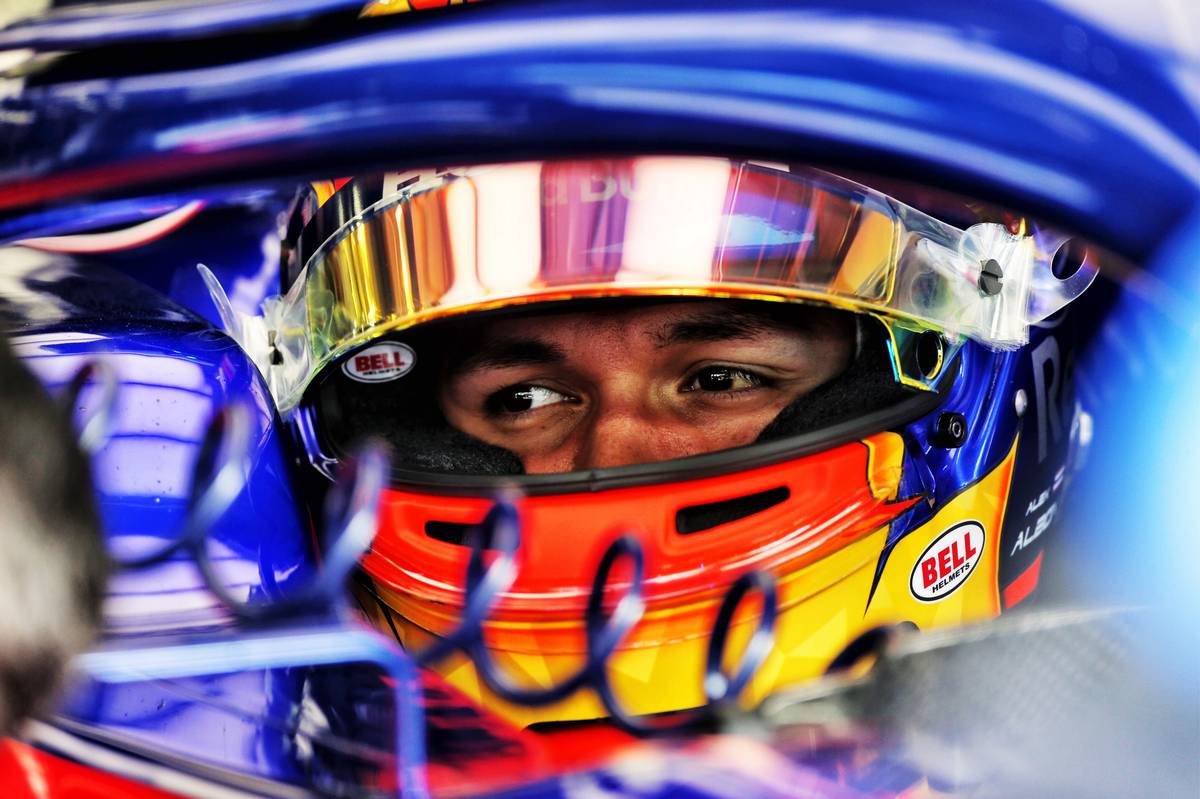 He said he had been encouraged to take a positive approach by Toro Rosso team boss Franz Tost.

For sure, Albon knows that the next challenge won't as easy as Bahrain, as he has no prior experience of racing at the Shanghai International Circuit and will be learning the track from scratch.

"Shanghai will be a new track for me so it won’t be that simple," he acknowledged. "It’s a challenging circuit.

"From my time driving it in the simulator, it doesn’t look easy at all. But that’s all part of the game.

"The sim has given me the knowledge I need for it not to be totally alien and, of course, I’ve watched a lot of onboard footage and I will take it step by step. 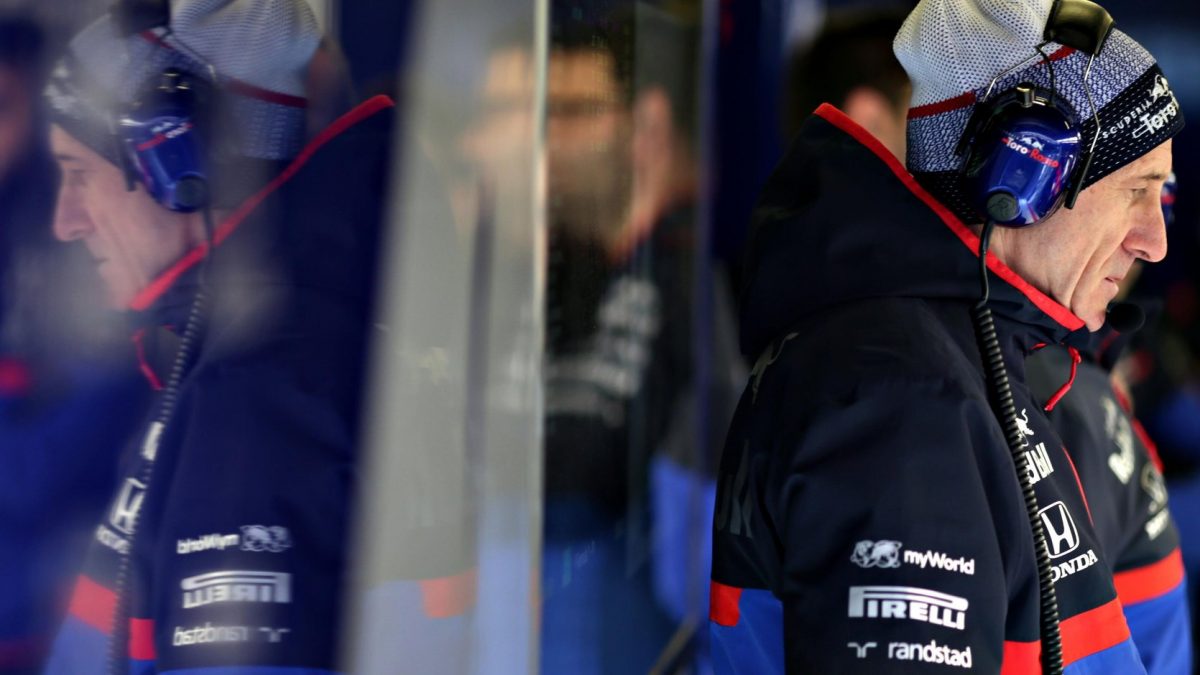 "From the sim, I can see the Shanghai track has some interesting parts, like the first sector [which is] one long corner," he said. "I think in real life the entry into turn 1 in qualie, with all the G-forces, is going to be unbelievable.

"I’m looking forward to that and I’m excited about it, because it’s a cool race and it will be my first visit to China. And of course, it’s the thousandth Grand Prix."

Albon said he would be sporting sa custom helmet for the occasion which will be a tribute to Prince Bira, who was the first (and until Albon, the only) Thai driver in F1.

"He raced in the very first of those thousand Grands Prix at Silverstone in 1950," Albon explained.

Hamilton approached by Netflix before 'Drive to Survive' series