Renault team principal Cyril Abiteboul has admitted that the factory team hasn't lived up to expectations in the first two races of the season.

In particular he's troubled by the reliability shown by the R.S.19 and this year's engine, following a sudden double retirement for both Nico Hulkenberg and Daniel Ricciardo in the closing laps of the Bahrain Grand Prix.

“Our overall competitiveness is good enough for our drivers to be racing in the top ten and closer to the top teams than last year,” he insisted this week.

"But we have suffered from reliability issues," he added, saying that as a result the squad had “fallen short of our high expectations” so far in 2019.

He added that it meant the team was heading to Shanghai for the Chinese Grand Prix "with a resolution to really get the season going.”

But he added that they would also have to approach the next few races with caution to ensure they didn't hit the same problems that wrecked a likely double points finish last time out.

So far the only points the team has succeeded in picking up were courtesy of Hulkenberg's seventh place in Melbourne. It means Renault is down in seventh place in the constructors standings behind the likes of Alfa Romeo, McLaren and Haas.

By contrast, Ricciardo has yet to finish a race in 2019 following his high profile defection from Red Bull over the winter. 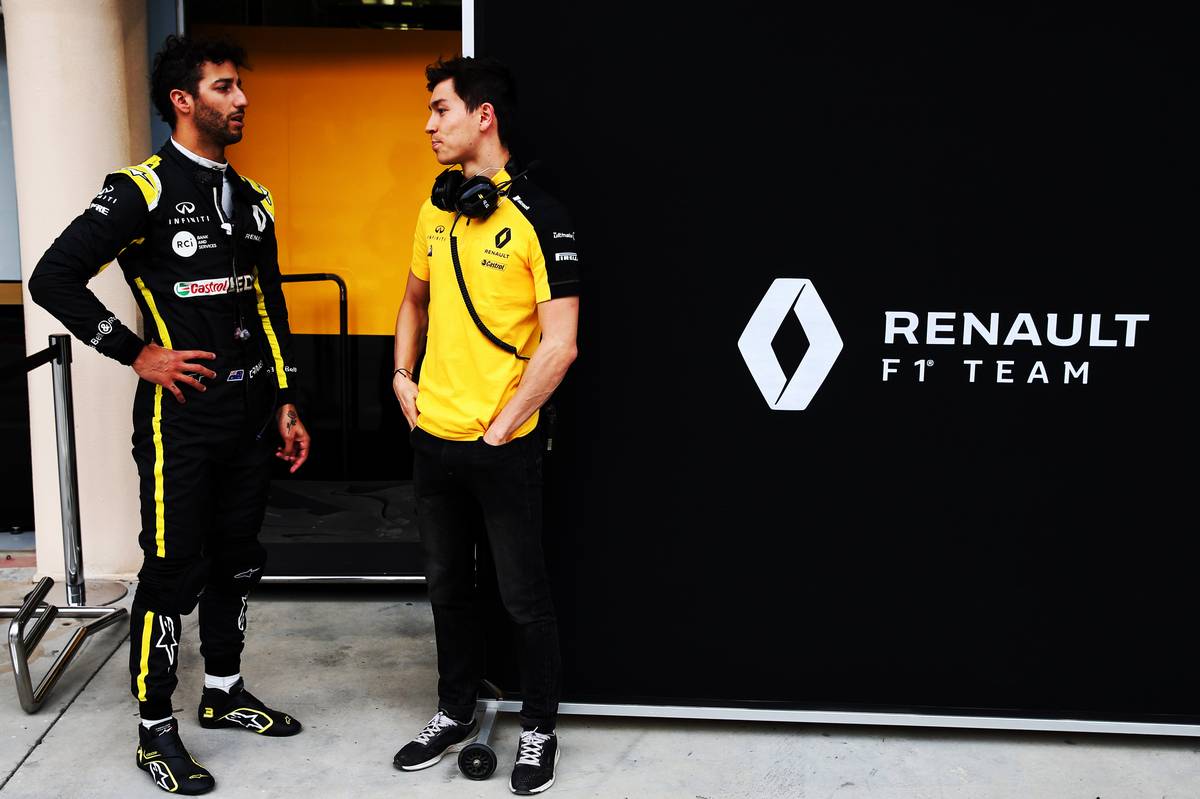 Abiteboul is aiming to turn things around this weekend, with a lot at stake for Renault as a whole.

"It’s a significant race for the team, for the wider Groupe Renault, given the importance of the Chinese market," he pointed out.

"Also for Formula 1 for its incredible 1,000th Grand Prix. T

"There are a number of very important touchpoints for us over the course of the week," he continued. " Our young Chinese Development Driver, Guanyu Zhou, will take centre stage in town and on track.

"We look forward to seeing the passionate Chinese fans in Shanghai, and, on-track, we aim for an improved effort and results from both cars, which demonstrates our true ability across both car and driver pairing."

Hamilton approached by Netflix before 'Drive to Survive' series